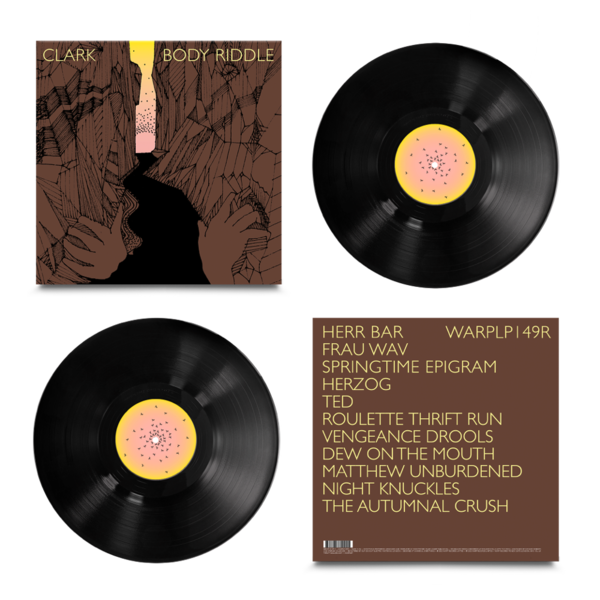 Clark announces a remastered edition of his 2006 album Body Riddle, alongside a 2LP companion record, 05-10, that compiles new material, unreleased tracks from the period and sought after rarities. The two records are also anthologised in the Body Double 2CD set.

Now regarded as something of a classic in the Clark catalogue, it has been cited by producers including Arca, Rustie and Hudson Mohawke as being an influential record. Writing for The Quietus back in 2014, Ed Gillett commented: “It's no hyperbole to say that Clark's 2006 LP Body Riddle is one of electronic music's unheralded masterpieces, its layers of heat-warped melodies, flickering textures and muscular drumming (played by Clark himself) creating a beautiful and unstable mixture of violence and wistfulness. Its production is immaculate, almost inhumanly so, swaddling the listener in midrange before pummelling them viciously, shifting seamlessly between organic instruments and impossible, vertiginous sound design.”

Recorded during a period the producer was living in the Midlands city of Birmingham in the UK, shortly before leaving for Berlin, Clark recalls the genesis of the album: “I can remember that period as getting really into krautrock and spending the day drumming on pillows along to Can records for six hours a day, when I think of that record that’s what I think of.”

Striking up a friendship with local band (and Warp labelmates) Broadcast was also a key factor: “They lived about ten minutes from me and I borrowed James Cargill’s drum kit and some mics of his, and all of the drums on that album are his old drum kit. There were some jams that me and James had, there’s one at the end of ‘Roulette Thrift Run’ which is basically just him on guitar and me plundering away on some drums, and I just pitched it up. Broadcast weren’t really in my circle of friends at the time but going to their place was sort of like a holiday from my normal social life, and I just loved it. Both Trish and James were both so full of wisdom, but I wasn’t really in with their scene of people at all, I’d just go there on my own and listen to records and have cups of tea.”

Broadcast also feature on an improvised version of ‘Herr Barr’ that was only previously available as a download on the Clark website. It has been compiled alongside other sought after rarities and unreleased material that related to Body Riddle on the new 05-10 collection. Clark explains a bit more about the tracks on it:

“It is that thing of collecting things that would otherwise be lost to the internet and wanting to put a shell around it. It’s important to do because I really love some of that material. I suppose what I love is some of those processes, there’s a modular jam called ‘Boiler The Wick’ that I just had all my gear setup and was recording like five modular tracks a day. I still miss that time because my studio is very different today and I’m slightly sick of modular because everyone’s got modular and everyone’s doing it, but this was like ten years ago and I can’t really say it’s connected to Body Riddle exactly, but it feels like a companion piece of sorts. For example that ‘Boiler The Wick’ track has a very similar energy to ‘Re-Scar Kiln’ and it feels like it could be from the same world.

The Throttle Furniture EP was 2005, and some of those tracks could have gone on Body Riddle but they would have took it in a more clubby direction, so it felt good to put a fence around them and just use those for live shows. Around the time of the Body Riddle live shows I was playing those tracks out a lot in various forms. So tracks like ‘Urgent Jel Hack’ were written before Body Riddle was finished, that was me getting into Valve and Dillinja and loving that stuff as well.

The more beatless, reflective pieces that are included connect to my recent album on Deutsche Grammophon, and also other ambient pieces I’ve done for Warp, they’ve been peppered throughout my back catalogue. ‘Sparrow Arc Tall’ is like a cousin of ’Springtime Epigram’ or ‘Dew On The Mouth’, it’s that vibe of something captured on 4-track and rendered in a session. So they all feel connected to that family of pieces, and it’s nice giving people ten more tracks after however many years.”

In conclusion, looking back on Body Riddle with 16 years of hindsight, Clark reflects: “I feel really good about it, it’s interesting hearing it again. It seems to be an album that meant a lot to some people and be a significant record, but for me it is just another album of mine.

It is a bit of a blueprint for how things have gone with my music since then, because it’s just so dynamic and all over the place and messy, but intentional, and the mess feels deliberate and the accidents feel illuminating and exciting, and that’s a spirit that I think I always want to capture in music. You know when you hear music that is less than the sum of its parts, and it should work because everything’s tidy and in its place but something doesn’t work? I think I always aspire to make music that’s more than the sum of its parts, that shouldn’t really work but it does, and that’s such a magical quality. I don’t know whether the record has that or not, but the album is certainly the result of trying to be like that, all of these diverse styles sitting alongside each other but the overall album makes it coherent.

I’ve always tried to write albums rather than tracks for streaming services. I’m always going to be an album artist whether the form’s alive or only loved by a hundred people on the planet, for me it’s still the ultimate form of expression. An album’s a perfect length of time, it’s like a short story, you can do it in a sitting and it’s not too much. With an album you can just go for a walk and have it in your headphones, and Body Riddle is that classic ‘go for a walk and listen to an album in one go’ kind of record. It’s not trying to be a club record, it’s pure listening music.” 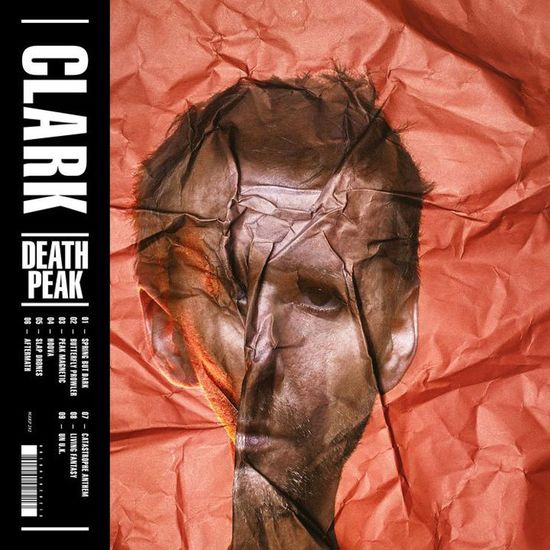 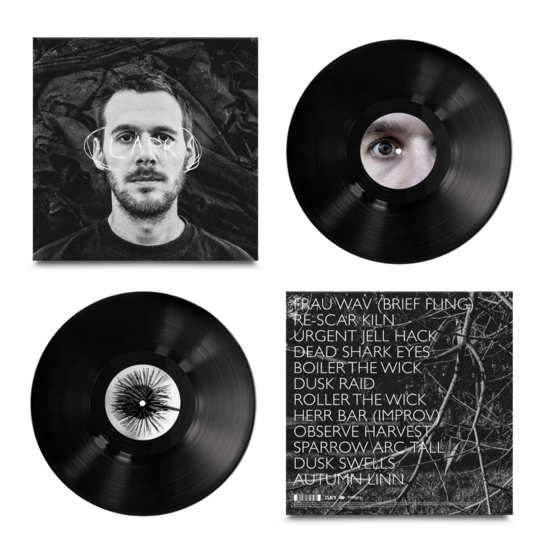