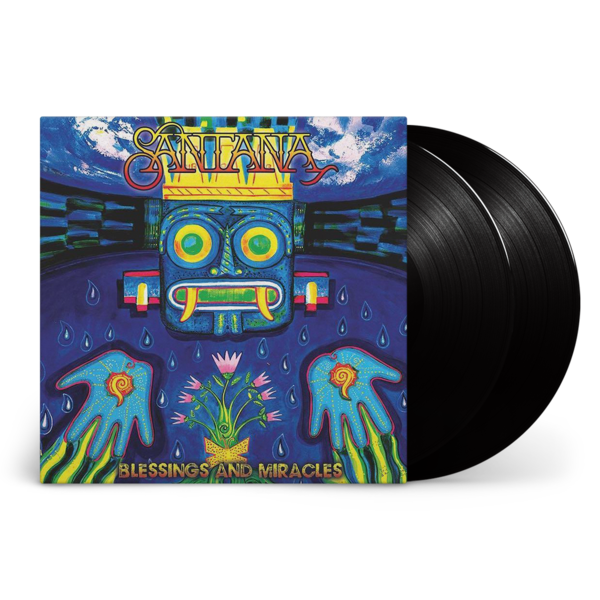 The album’s first single, “Move,” is the long-awaited reteaming of Santana and Matchbox 20 vocalist Rob Thomas, and it’s a sensation. Thomas is dynamic and magnetic, and he’s ably backed by the punchy vocal talents of American Authors (especially the band’s Zac Barnett, who takes the lead spot in the second verse). Santana matches these supreme performances as only he can, with scintillating solos that explode with tectonic force.

On the second single, “She’s Fire,” a hypnotically soulful ballad that works its way into your body chemistry, Santana wraps his exquisite guitar melodies in and around an enticing narrative spun by the rapper G-Eazy – collaboration as conversation, and truly riveting.

Santana partnered with country titan Chris Stapleton on “Joy,” a soul-enriching marvel that blends country, reggae, blues and gospel with a widescreen sing-along chorus. And on “America for Sale,” a gnashing, metal-blues bruiser, the guitarist is joined by Death Angel singer Marc Osegueda and Metallica axeman Kirk Hammett. Anybody expecting hair-raising guitar voodoo won’t be disappointed.

Santana immersed himself in the creation of Blessings and Miracles over a two-year period, serving as producer and collaborating with record makers and writers such as Diane Warren, Narada Michael Walden, Chris Stapleton, Peter Stengaard and Gregg Wattenberg. It’s an album full of revelations and epiphanies – through songs guaranteed to light up both radio playlists and concert stages. 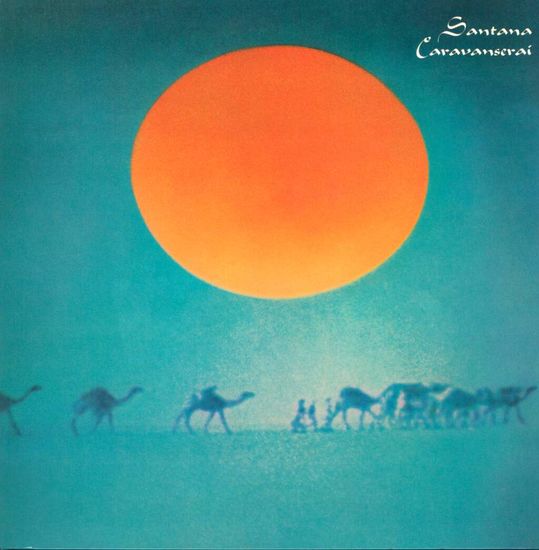 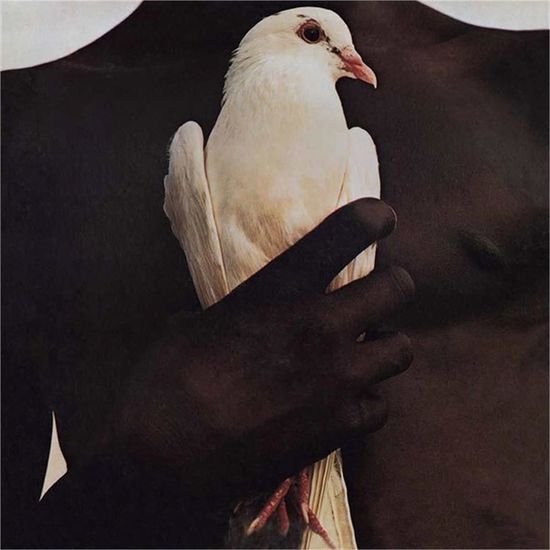 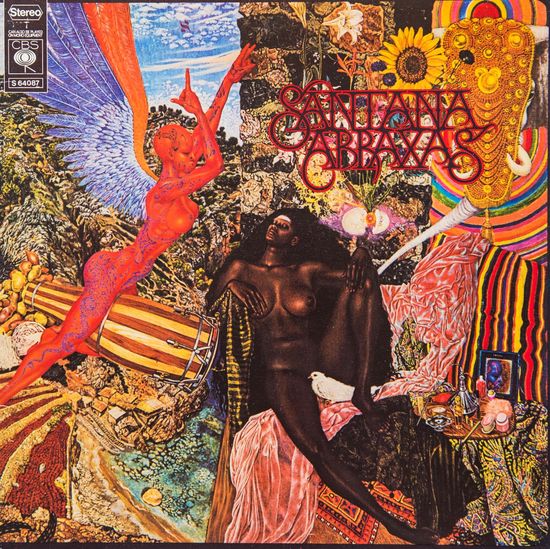 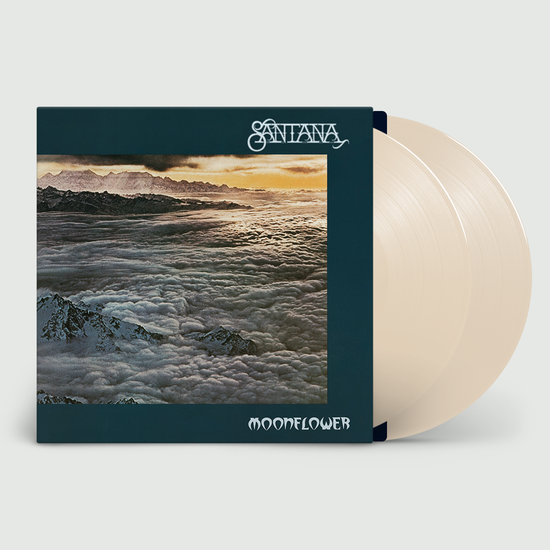