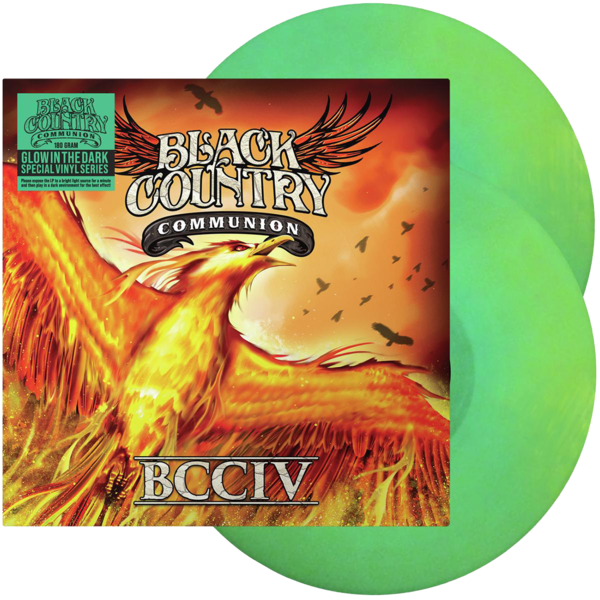 The 10 songs on BCCIV will appeal to all fans of high quality hard rock, also those that admire singers of distinction. Hughes is not known as The Voice of Rock for nothing. In terms of content, 'BCCIV' expands upon the progression that took place between the first three albums. With an abundance of heavy riffs, undeniable hooks, melodic flair and infectious choruses, BCCIV is a spectacular album that gets bigger and bolder with repeated spins. Black Country Communion initially came to fruition when Kevin Shirley saw Glenn Hughes and Joe Bonamassa join forces on stage in Los Angeles in November 2009 for an explosive performance at Guitar Center’s King of the Blues event. Shirley then recruited powerhouse drummer Jason Bonham and keyboardist Derek Sherinian. The band is named after the industrial area in the British Midlands where both Hughes and Bonham were born and raised. 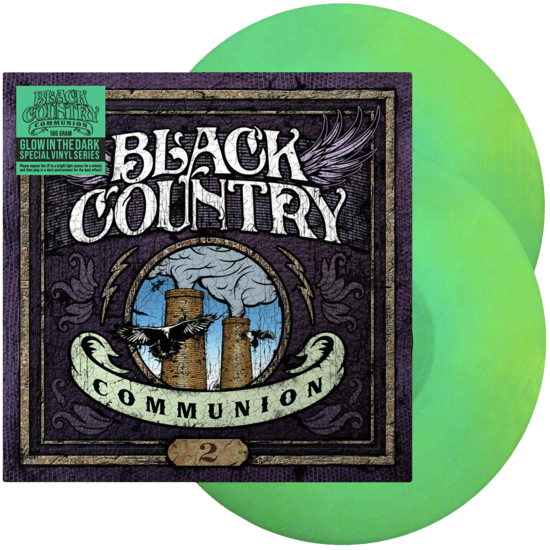 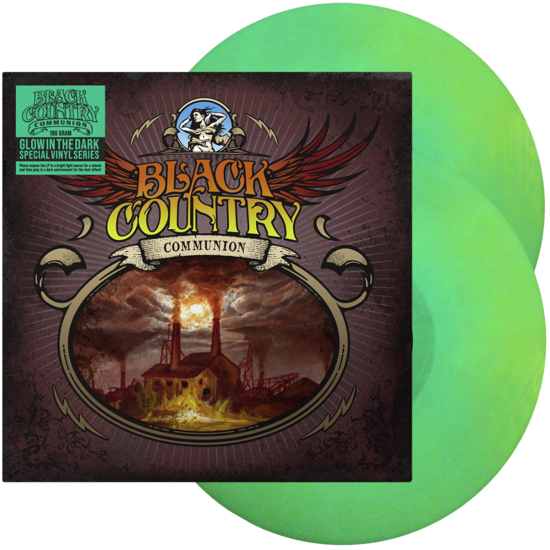 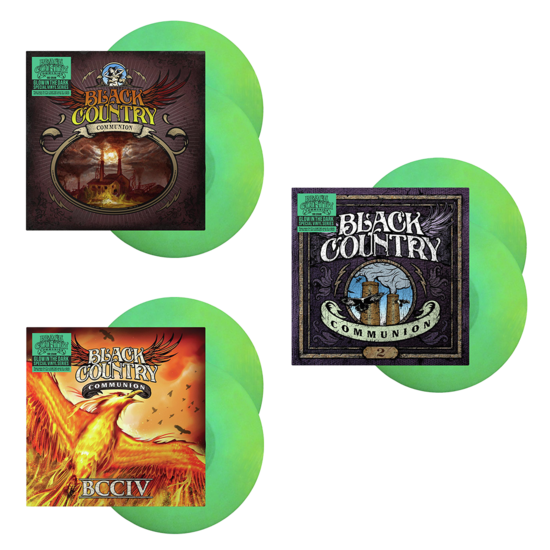