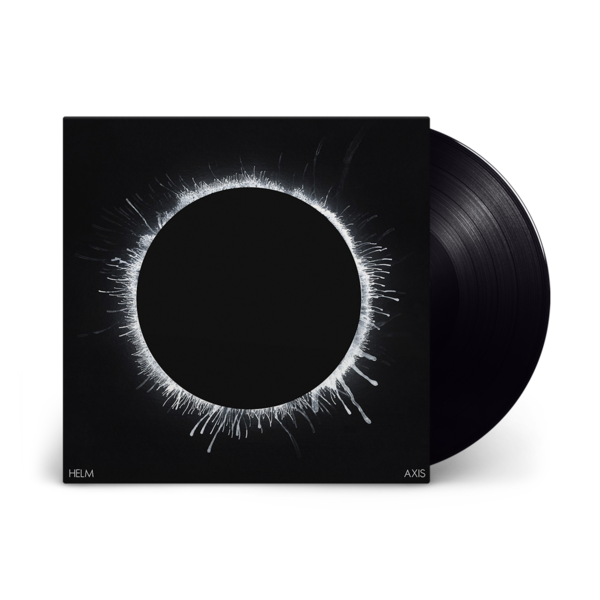 London exploratory industrialist Luke Younger characterizes the creation of his latest collection, Axis, as a liberating return to roots: “It felt like going back to the beginning, it felt freeing.” Begun before the pandemic as a soundtrack to a dance performance, the initial vision was for something “visceral, with physical movement in mind.” When the project shifted to indefinite hiatus, he reimagined the material in the context of an LP, while retaining its sense of dynamic physicality. The result is grim and gripping, seasick throbs lurching in a low-ceilinged space, strafed with fractured clanging, hissing steam, and grinding spirals of granular haze. Noise in its most elevated and compelling form, from and for the body as much as the mind.

From the hellscape metronome of “Moskito” to the insectoid warzone pulse of “Repellent” to the seething orchestral undertow of “Axis,” this is music of ominous gravity and worlds in peril. But it’s the closing cut, “Tower,” which Younger calls “perhaps the most dramatic piece of music I’ve ever made.” A lurking, blackened descension conjured on keys, guitar, and wormhole wah, the melody simmers and swells until suddenly exploding in a chaos of distorted blast beats. From their ashes the three-note riff slowly returns, like some astral dungeon synth exorcism, rising in a searing arc towards frenzied immolation before finally fading away in white fire and afterlife whispers. 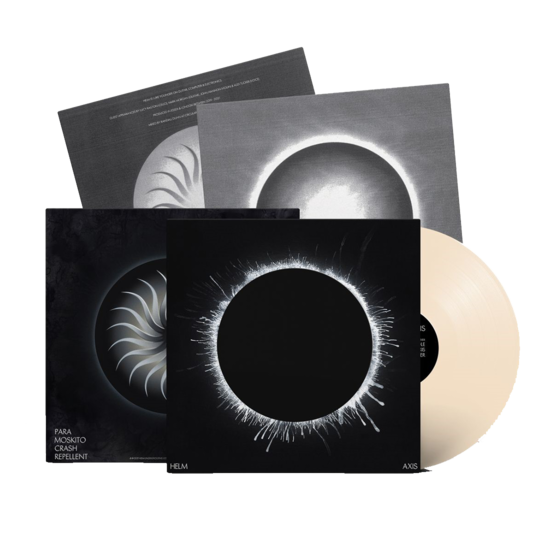