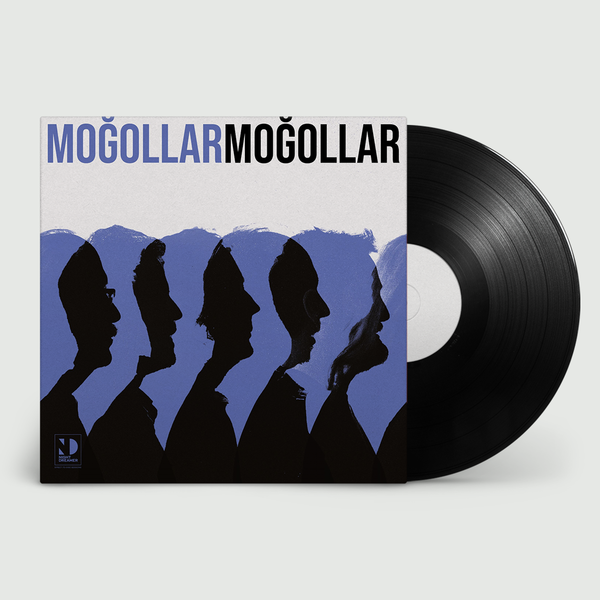 In the beginning, there was Moğollar. Formed at the end of 1967 with five young musicians, Moğollar were the original Anadolu psych originators. They were the first Turkish pop band who tried to blend the microtonal folklore and traditional instruments of rural Anatolia with Western pop and rock; they were the first Turkish psychedelic band to achieve overseas recognition, winning the prestigious French Grand Prix Du Disque in 1971 after a period in Paris; and they coined the very phrase ‘Anadolu Pop’ with their first album release. They were radical, innovative, and hugely popular, and when the great artists of the Turkish rock revolution appeared on the scene, Moğollar were already there – stars including Barış Manço, Selda, Cem Karaca and Ersen all recorded with them or briefly joined the line-up. Moğollar were and are the undisputed pio-neers of the style. More than fifty years after first forming, Moğollar materialised in the Artone Studios to give a masterclass in fuzzed-out folklore and Turkish psychedelic roots for Night Dreamer’s Direct-to-Disc series – a fitting follow-up to Night Dreamer’s BaBa ZuLa set, coming straight from the group who laid the foundations of the genre. In 1971, having already released numerous singles, they secured an album deal with French label Guild International du Disques. Travelling to Paris that year, they recorded their first ma-jor statement, Danses Et Rythmes de la Turquie d’Hier à Aujourd’hui, a set later released in Turkey as Anadolu Pop. The album won a prestigious French award – the Grand Prix du Disque from the L’Académie Charles Cros, an honour that had been won in the past by Jimi Hendrix, Pink Floyd and Soft Machine. Moğollar, and Anadolu psychedelic pop, had arrived on the international scene. In 1976, after many more releases and line-up changes, and pressured by an increasingly difficult political situation in Turkey, the group dissolved for seventeen years, and various members dispersing to exile in Paris and Berlin. However, after a petition from their fanbase asked them to reform, they agreed to play a comeback concert in 1993. It was a huge suc-cess, and reunited, they went on to record some of their greatest work. Led today by original member Cahit Berkay alongside original bass player Taner Öngür, and joined by Cem Kara-ca’s son Emrah, Moğollar continue to push their uniquely original brand of fuzz-scorched folk-rock and crackling Anadolu psychedelia forward into a new millennium. For this Night Dreamer session, Moğollar spent two days in the Artone studios, recording sides A and B on the first day, and C and D on day two. With BaBa ZuLa’s Murat Ertel adding contemporary sonic punch behind the boards, the band revisited their most renowned hits to lay down energised new versions, and dusted off some of the most sought-after cuts from their enormous catalogue. The result is a showcase set by a band that are one of true pio-neers in global psychedelic rock, and a masterclass in the true roots of the Anadolu psych sound: fuzzed-out, committed, and straight from the source. 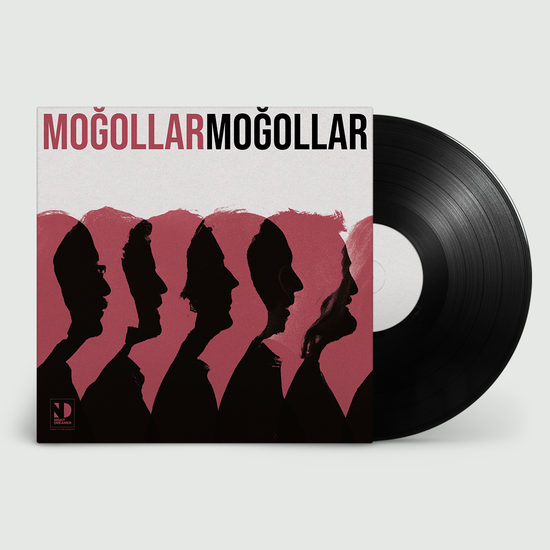