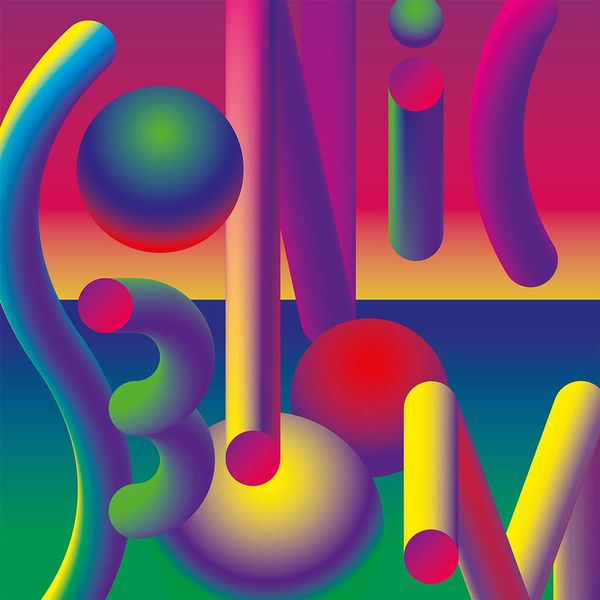 All Things Being Equal

It’s auspicious that Sonic Boom—the solo project and nom-de-producer of Peter Kember (Spectrum, Spacemen 3)—returns in 2020 with its first new LP in three decades. Kember’s drawn to the year’s numerological potency, and this intentionality shines into every corner of All Things Being Equal. It’s a meditative, mathematical record concerned with the interconnectedness of memory, space, consumerism, consciousness—everything. Through regenerative stories told backwards and forwards, Kember explores dichotomies zen and fearsome, reverential of his analog toolkit and protective of the plants and trees that support our lives. Sonic Boom’s second album and first for Carpark began in 2015 as electronic jams. The original sketches of electronic patterns, sequenced out of modular synths, were so appealing that Stereolab’s Tim Gane encouraged Kember to release them instrumentally. “I nearly did,” confesses Kember, “but the vibe in them was so strong that I couldn't resist trying to ice the cake.” Three years later, a move to Portugal saw him dusting off the backing tracks, adding vocals inspired by Sam Cooke, The Sandpipers, and the Everly Brothers (which he admits “don’t go far from the turntable pile”), as well as speculative, ominous spoken word segments. His new home Sintra’s parks and gardens provided a different visual context for Kember’s thoughtful observations, and he thematically incorporated sunshine and nature as well as global protests into the ten resulting tracks. “Music made in sterility sounds sterile,” he says, “And that is my idea of hell.” 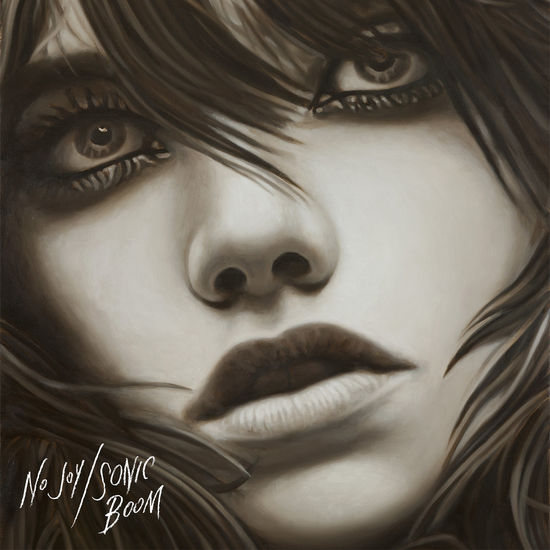