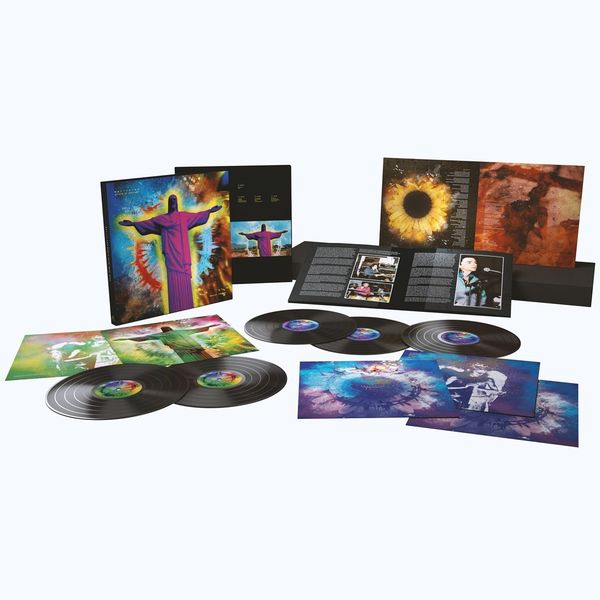 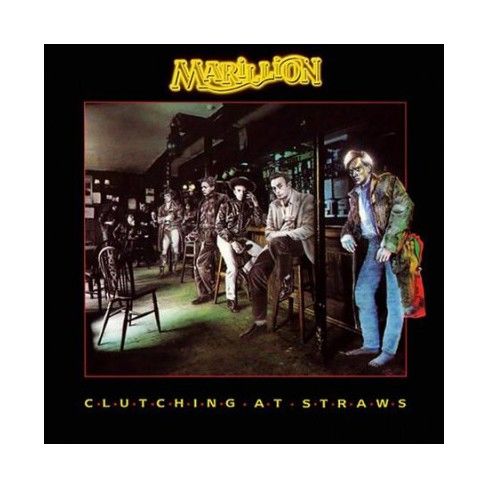 Marillion
Clutching At Straws
Double Vinyl LP
US $34.99
In Stock