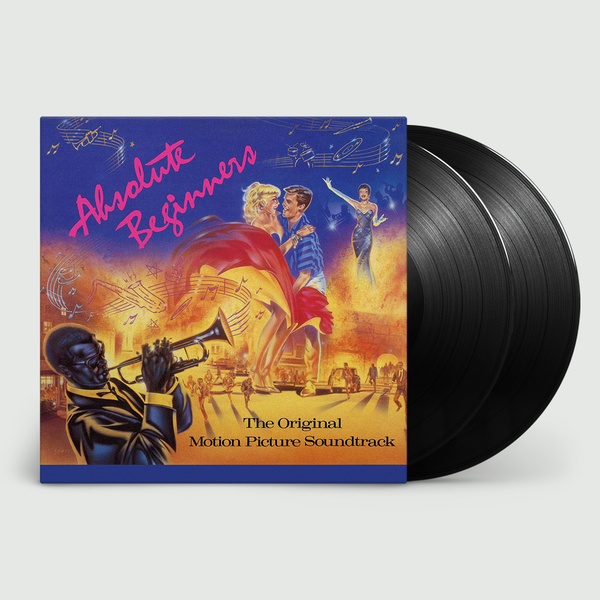 The soundtrack to Julien Temple’s 1986 film Absolute Beginners, which featured memorable contributions from a number of artists including David Bowie, Ray Davies, The Style Council and Sade, will be reissued in July and will appear on CD in its entirety for the first time. Bowie’s title track (here in its full eight minute version) was an enormous hit in 1986, reaching number two in the UK of March of that year and providing the filmmakers with valuable publicity for what became a rather ill-fated project. Producers Clive Langer and Alan Winstanley produced the album, working with not only the pop stars of the day (including Eighth Wonder and Smiley Culture) but also legendary jazz arranger Gil Evans. The album features a number of tracks unavailable elsewhere. Bowie contributed three numbers, none of which appeared on any of his studio albums and likewise Sade’s ‘Killer Blow’ can only be found on the soundtrack. The full version of The Style Council’s ‘Have You Ever Had It Blue’ also features and in edited form was a top 20 UK hit.