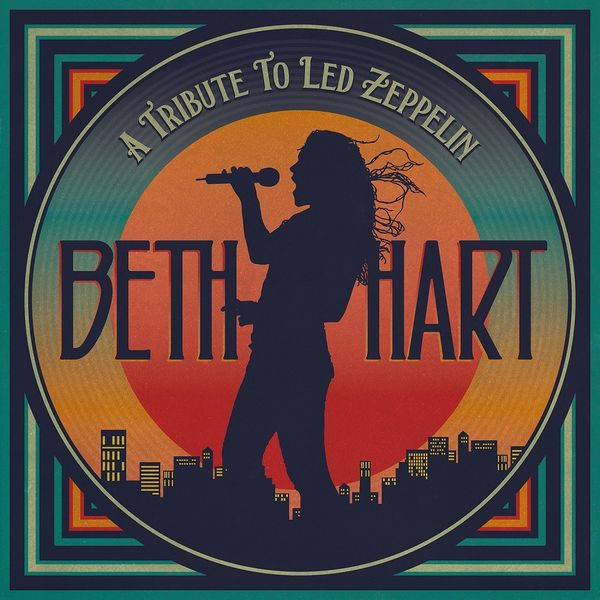 The Grammy-nominated powerhouse vocalist Beth Hart takes on one of her most profound undertakings to date by channelling the legendary voice of Robert Plant on A Tribute To Led Zeppelin. The album will be released on CD, double black vinyl and double orange vinyl via Provogue/Mascot Label Group. The nine-song album highlights the incredible spectrum that Led Zeppelin operated in, from powerhouse rock to psychedelia, folk, jazz, prog, blues, funk, soul and beyond. Rumours about the album had been circulating for a few years. At the helm was super-producer Rob Cavallo and engineer Doug McKean. The A-list musicians include Cavallo on guitar along with Tim Pierce, Chris Chaney on bass, Jamie Muhoberac on keyboards, Dorian Crozier on drums and Matt Laug, with Orchestral arrangements by David Campbell. All that was left was the final piece of the puzzle… the voice. Things clicked into place when Cavallo was producing Hart's previous album, War In My Mind (2019), and she did an impromptu version of "Whole Lotta Love" in the control room during the session. Maybe this was always in the cards. It's fitting that the song that started it all, "Whole Lotta Love", is the opening song of the album. From there, it's a non-stop, palpitating journey. Talking about the music and legacy of Zeppelin, Beth says, "it's so beautifully done, it's timeless. It will go on forever. Sometimes people come along, and they're from another planet, and they make these pieces of art which will forever be, like the Mona Lisa." 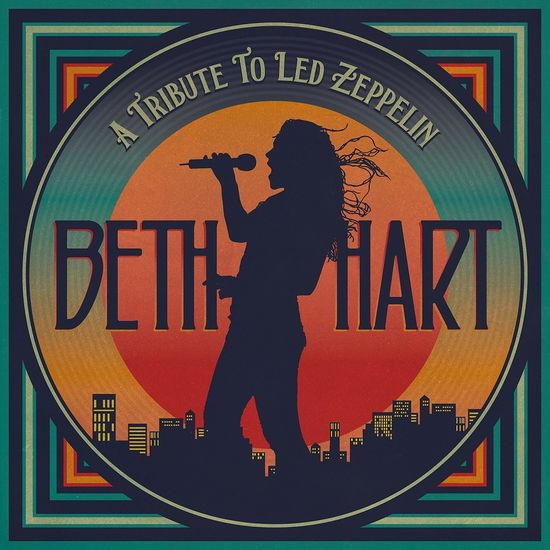