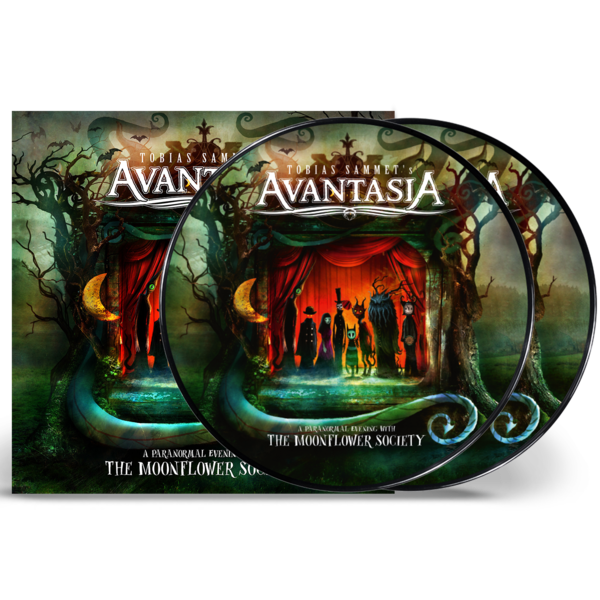 Darkness descends over the hall, the curtain rises. Dear audience, welcome to the wondrous otherworld of Avantasia!

With his ninth album, "A Paranormal Evening with the Moonflower Society", Tobias Sammet invites you to join him on an enchanted journey into his own version of reality, which is full of fantastic events and encounters.

It is a captivating, deeply magical universe that Tobias Sammet has built over the past two decades. Since his debut "The Metal Opera" (2001), the Peter Pan of international rock and metal has romped between metal, classical and rock, beguiling the biggest festivals around the world with his traveling circus and working with the greatest voices in the metal world including Alice Cooper and Scorpions’ Klaus Meine.

The reward for his passionate work and years on the road: number one in the German album charts for the latest record "Moonglow" (2019), more than three million albums sold, over 250 million streams, sold-out world tours, and a fan base that listens to him live and in front of the home speakers with excitement and enthusiasm. Sometimes Tobias Sammet, also renowned for being singer, producer and songwriter in Edguy, cannot quite believe it all himself. "My whole life is based on childish ideas and dreams, which amazingly I still get away with," he says incredulously. "Even after 30 years, music is my favourite, biggest, only hobby. And the fact that I can make a living from it fills me with deep gratitude."

But of course he also does a lot for it. The construction of a new studio, for example - an investment that proves to be a pandemic stroke of luck in 2020: In his new realm, Sammet could indulge in his art while ignoring the world outside. "I was faced with more time than ever before," he looks back. "So I was paying as much attention to details and little things as I had in my early years. On the last records, I outsourced certain things to my producer Sascha Paeth, mostly just to save time. However, now I didn't have to save time. There hasn't been a record that sounded so much like me." Tinkering with sounds for nights, writing parts for his duet partners, arranging and singing the choirs himself - on "A Paranormal Evening with the Moonflower Society" Sammet is not only impresario, conductor and musician, he also handles a majority of the vocals, and presents himself at the top of his game.

Thus, a truly powerful, enchanted album was created in his new studio that proves to be equally furious, playful, orchestral, epic and profits from Tobias Sammet’s musical past and upbringing. "I'm a child of the eighties. I grew up with 'Holy Diver,' Queen, but also 'Take On Me.' Maybe I have given a little more room to my many influences yet the result feels very consistent and coherent." One thing is for sure: Avantasia has never sounded so fresh, so dynamic and refined, so detached from time and space - a perfect union of the young, hot-headed Sammet and the accomplished storyteller of the here and now. Because above all, Avantasia is about stories, set in a strange, mythical and unique world. "I have processed many things from my life and tailored them to my fantastic characters. As a result, the songs develop a life of their own that others can identify with," Sammet says. "Songs are therapeutical for me, so there is always something personal behind the fantastic themes. I want to stimulate the listener's imagination, but not simply offer bland escapism. Avantasia is not a musical where the wizard defeats the evil forest spirit in the seventh song. There's always more to it."

The project, which used to be particularly famous for its changing guest singers, has long since become a band, a family. "We even have a joint WhatsApp group where there's always something going on," Sammet grins. “We are a conspiratorial bunch, a gang."

Also on "A Paranormal Evening with the Moonflower Society" a lot of old acquaintances duel with Tobias Sammet in the vocal department: Eric Martin, Michael Kiske, Ronnie Atkins, Geoff Tate or Bob Catley, for example. "I wanted a classic Avantasia album, so of course I relied on people who accompany Avantasia for a long time. They are also part of this band, thus there is no need to change that all of a sudden."

Still, of course, there are still voices he has always wanted to work with. On his new album, the contributions from Floor Jansen and Ralf Scheepers make him particulay happy. He had intended the power ballad ‘Misplaced Among the Angels’ for the Nighwish vocalist. “The song was ready and she could well imagine to sing it but was not sure if it would fit her tone”, Sammet details. So, he quickly wrote the rocking, symphonic "Kill The Pain Away" for their duet. “The rest was a matter of days and after she had finished nailing this track, she was more comfortable with “Misplaced Among the Angels”, too, and sang it without further ado. And delivered like a beast!"

As first single, Sammet picked the hard-hitting, galloping "The Wicked Rule The Night”, a perfect choice for vocal tornado Ralf Scheepers. "Nobody on this planet could have sung this song better," Sammet notes. "I wanted to hit people right away with the first single. Can't always be about the gummy bear gang in magic land," he laughs. From the mystical, driving title track to fragile moments like in "Paper Planes" to the ten-minute closing sensation "Arabesque," Avantasia go all in. And hit the jackpot. 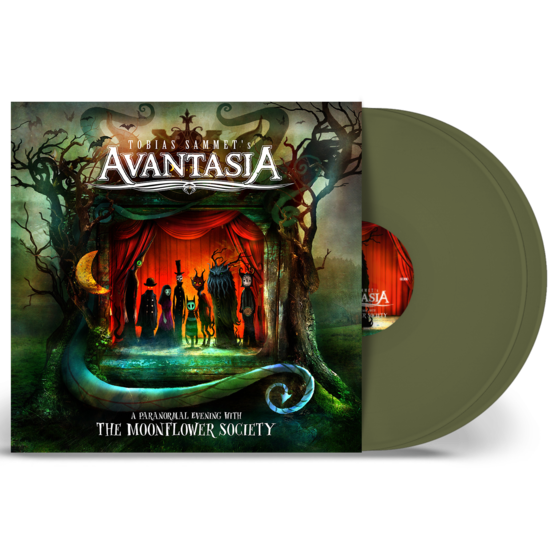 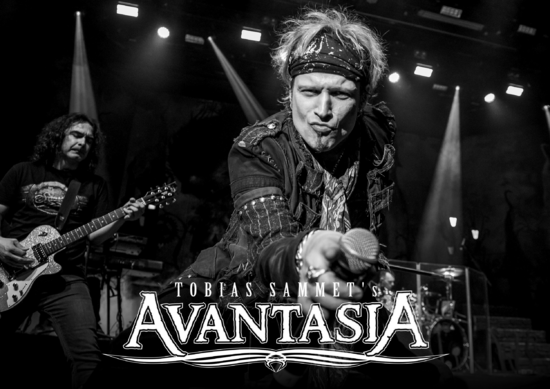 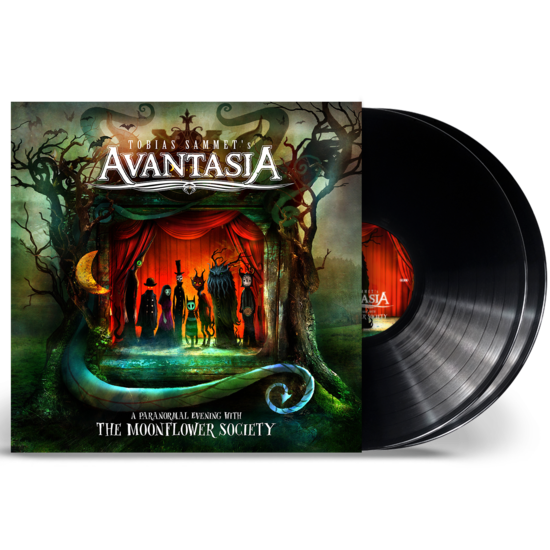