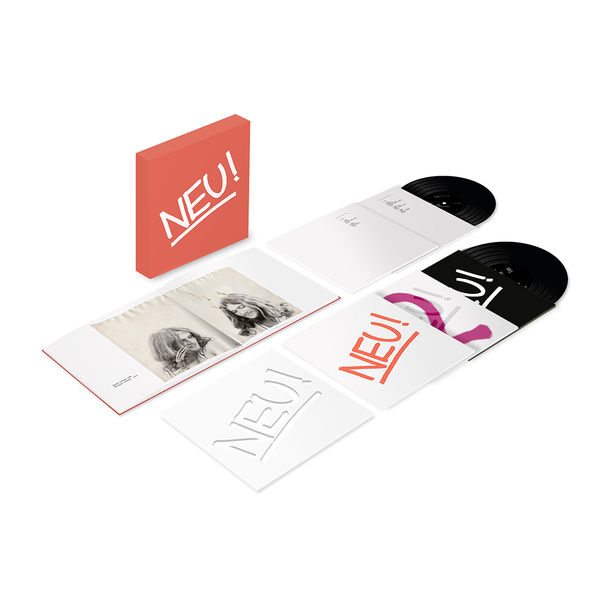 NEU!’s influence is undeniable. Klaus Dinger and Michael Rother, who had both previously been members of Kraftwerk, are a product not only of West Germany but of Düsseldorf. Like other experimental bands of the late 60s and early 70s gathered under the banner of Krautrock, they were driven by a mixture of political and artistic imperatives to reject the cliches and conventions of orthodox, blues-based Anglo-American rock and create a music that was, formally, West German in origin.

NEU! are one of the great, belated success stories of rock music. Their influence is widespread, international, continued. Ian Curtis (Joy Division) played the rest of the group NEU! as part of their weekly education classes, David Bowie often spoke of his love for the duo and called them “Kraftwerk's wayward, anarchistic brothers”, in the 1990s Stereolab paid NEU! homage in their Franco-Germanic avant-Europop and further co-signs come from Damon Albarn, Brian Eno, Thom Yorke, Red Hot Chilli Peppers, Sonic Youth and Placebo. 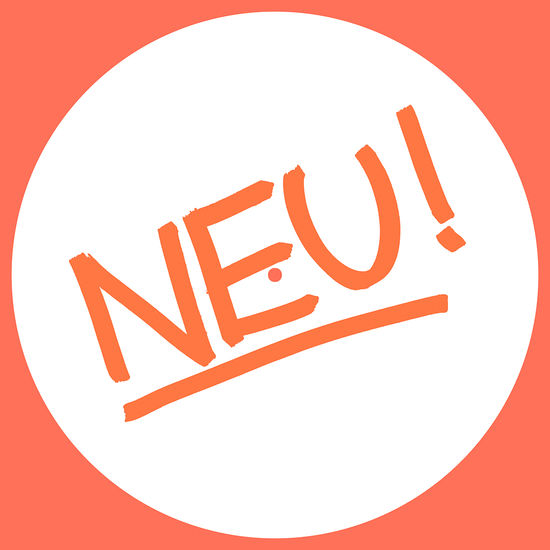