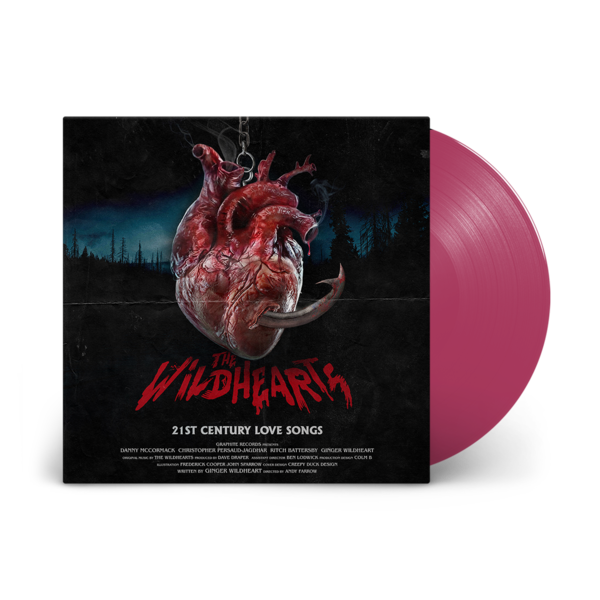 The Wildhearts are proud to announce the release of 21st Century Love Songs, their brand new full-length studio album on Graphite Records.

21st Century Love Songs is the follow up to Renaissance Men, their highest charting album since 1994’s P.H.U.Q, which debuted at number 11.

“Renaissance Men reminded me of our first album, Earth Vs The Wildhearts. No one knew how the fans and press would receive it, so it was balls-to-the-wall rock and fuck 'em if they don't like it. Going in again, for 21st Century Love Songs, naturally reminded me of our second album, PHUQ, where we got to flex our creative muscle, and show everyone what we're capable of. This time we let the songs simmer until absolutely ready. We let the theme of the album present itself. There's a subtlety to this album, something that people don't often associate with The Wildhearts, and a sense of adventure in the unorthodox arrangements of the songs. This is where I become a fan of the band, when we ditch the rule book and just follow our instinct. Sarcastic, fun, angry, proud, experimental and belligerent, all wrapped up in a big 'fuck you', this is the sound of the band in their natural habitat. This time we're in control.” exclaims Ginger Wildheart. With The Wildhearts classic line up of Ginger, CJ, Ritchie and Danny, still holding strong this creatively brilliant band who helped change the landscape of British rock through the 90’s are showing no sign of slowing down.

More products from The Wildhearts 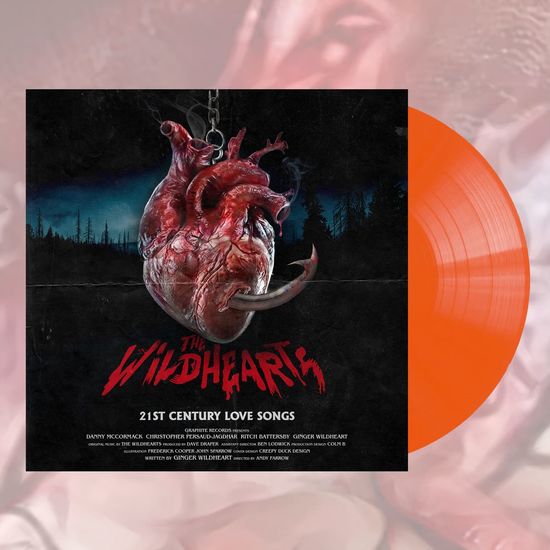