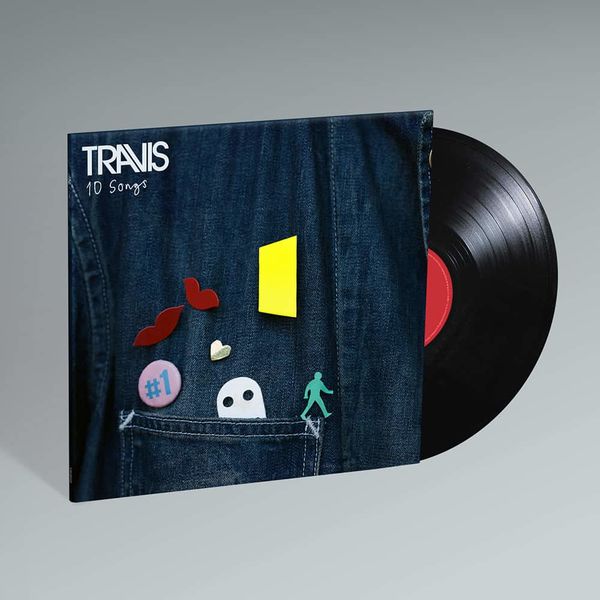 At various points along the trajectory between then and now, Travis have sold millions of albums (just under three million of The Man Who in the UK alone); they’ve been the subject of an award-winning feature length documentary (Almost Fashionable) and Fran has elicited acclaim from Paul McCartney, Elton John and Graham Nash – all songwriters whose ability to divine a timeless melody out of thin air has sustained them through the decades. '10 Songs’ is an album that holds you in its own emotional microclimate at the outset and keeps you there. It’s also a grown-up record. ’10 Songs’ is a record about the way life comes at love and what love does to weather those challenges. “This is no rehearsal/This is the take,” sings Fran at the beginning of Waving At The Window, over an insistent piano hook, “Promises you once kept/Are going to break Every track on this album carries an even load. No passengers here. Nowhere to hide. “I write songs in an antiquated way,” explains their creator, “Sitting at the bottom of the bed, ‘pouring my simple sorrow to the sound hole and my knee’, as Joni Mitchell put it.” As a songwriter based in L.A., Fran Healy doesn’t need anyone to tell him this is no longer how it’s done. It’s far from uncommon for the credits on successful modern pop songs to feature upwards of ten writers. Hits by committee. “It’s fine,” notes Fran, “Personally though, I’ll take ten songs written by one person over one song written by ten people. And if I feel that way, then surely someone else must do too.” 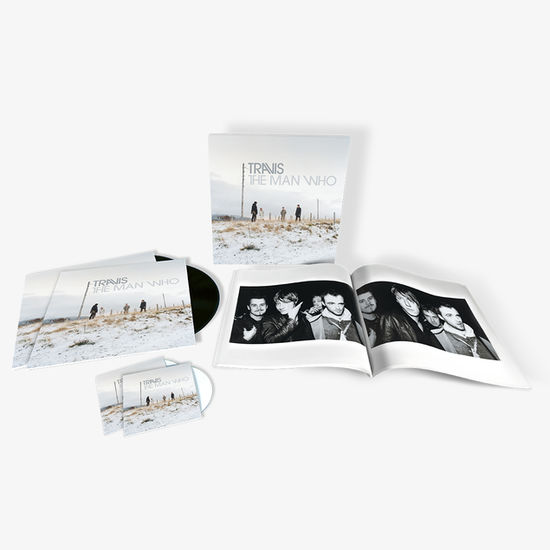 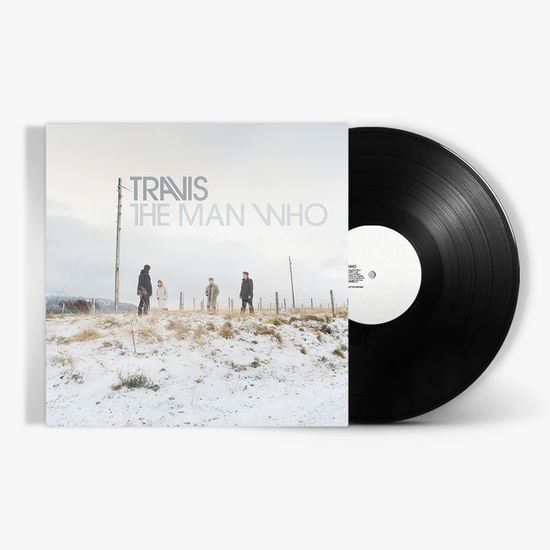 Travis
The Man Who (20th Anniversary Edition)
Vinyl LP
US$21.99
In Stock 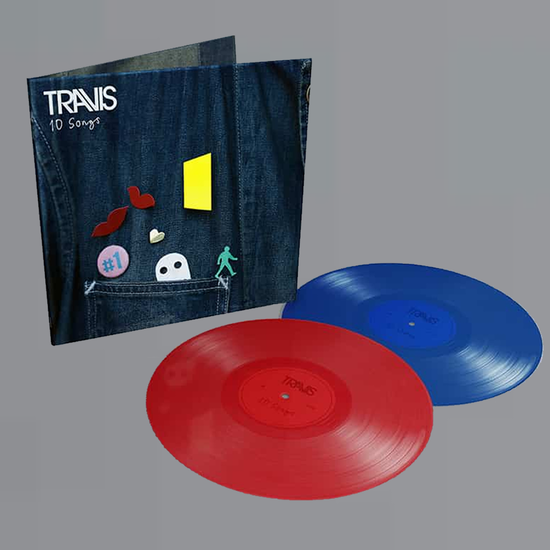