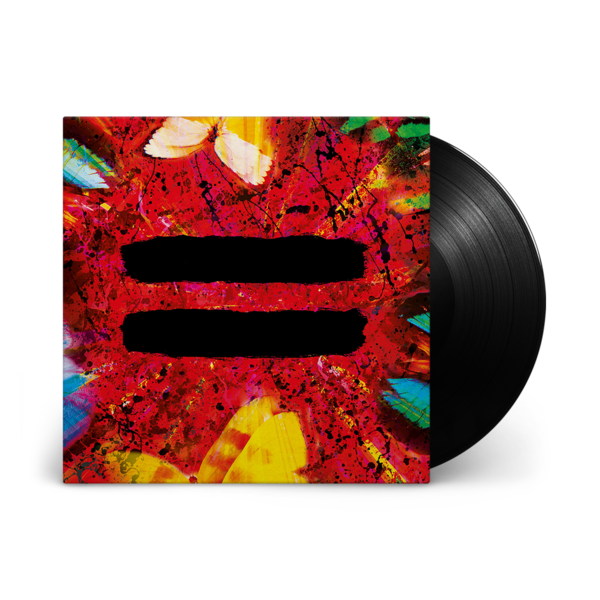 On 19th August at 2PM BST, Ed Sheeran will announce his brand new album ‘=’ alongside an album pre-order. 14 tracks in length, the album will be released on 29th October 2021. Ed Sheeran is an era-defining artist. Through his fusion of thought-provoking songwriting, universal pop and multi-genre influence, his rich tapestry is not only perfectly suited to his audience but it’s something that transcends generations. Since surfacing on the UK circuit in 2010 with his ‘No.5 Collaborations Project’ – an eight-track EP featuring his favourite grime artists of the time – the Suffolk-raised recording artist has resonated with fans across the world through his peerless songcraft and versatility. And now, with four UK No.1 albums to his name – ‘+’ (2011), ‘x’ (2014), ‘÷’ (2017) and ‘No.6 Collaborations Project’ (2019) – he has sold over 55 million albums and 160 million singles across the world. Most notably, Ed’s 2017 blockbuster release, ‘÷’ (Divide), saw Ed reign supreme as one of the most in-demand pop stars on the planet – a feat he has continued to sustain ever since. Crowned as the fastest-selling album, ever, by a male artist in the UK, the chart-shattering album housed a swarm of singles including ‘Castle on the Hill’, ‘Perfect’ and ‘Shape of You’, with the latter becoming Spotify’s most-streamed song of the last decade. But it’s not just his recorded music that’s seen the former Glastonbury headliner become one of the sought-after artists of the 21st century either. Possessing a mystical ability to turn 90,000 capacity venues into the pub back-rooms that he first started playing in, Ed made history in 2015 after becoming the first-ever artist to play Wembley Stadium solo - without a band and with just his guitar and loop pedal - over three, consecutive sold out nights. Move forward to the summer of 2019 and Ed would re-enter history books after the completion of his mammoth two-year Divide tour, which would officially become the most-attended tour of all time after it culminated with special homecoming shows in Ipswich, Suffolk. Ed Sheeran - who was awarded an MBE for his services to music and charity in 2017 - is the proud recipient of 1 x IFPI Award (best-selling global artist of 2017); 4 x Grammys; 4 x Ivor Novello’s; 6 x BRIT Awards (including two consecutive wins for ‘Global Success’ in 2018 and 2019); 7 x Billboard Awards + more. At the end of 2019, Sheeran was presented with the Official Chart Company’s first-ever ‘No.1 Artist of the Decade’ award following a host of accomplishments in his native UK including the most No.1’s across the UK’s Official Singles and Albums chart from the years 2010-2019. 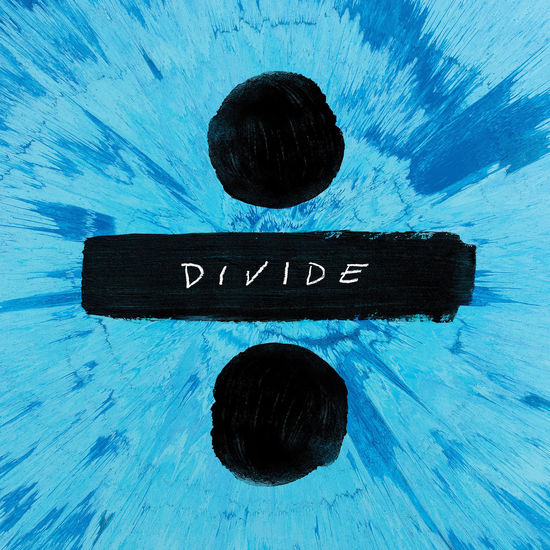 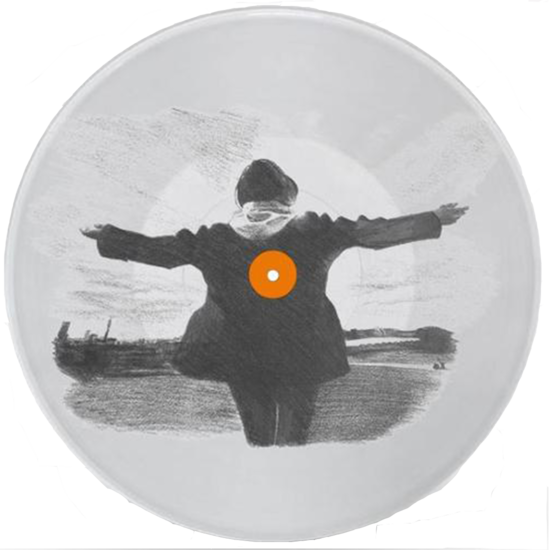