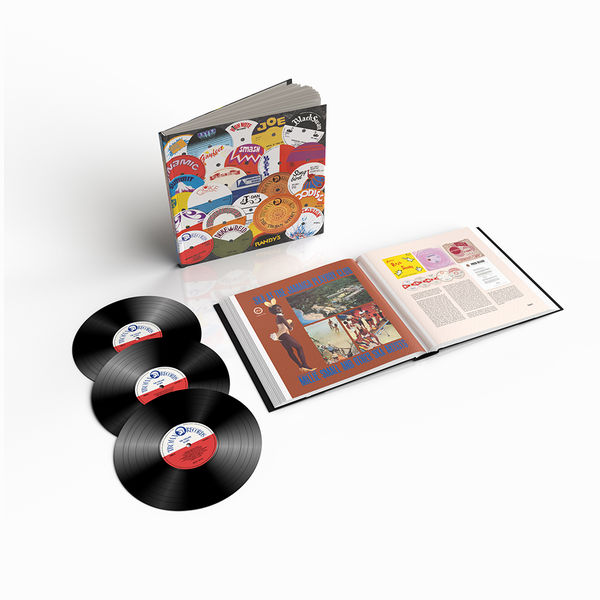 3LP Box Set Original Artwork 50-Page Illustrated Booklet - Commentary by Rob Bell & Rusty Zinn Historic Collection Of Jamaican Music On 3LP! Featuring Lee Perry, The Maytals, Desmond Dekker, Jimmy Cliff & More! One of the most significant collections in Trojan's immense catalog, the The Trojan Story album dramatically changed the perception of Jamaican music among the general British public outside of the country's Afro-Caribbean population. Prior to its release in 1971 there had never been an attempt to present a comprehensive anthology of the island's musical development, with vintage ska, rock steady and reggae widely regarded as obsolete and of precious little merit. The treble disc set, which became an instant best-seller, had been the brainchild of Trojan's label manager and Black Music fan, Rob Bell, who, assisted by Trojan stalwarts, Dandy Livingstone, Webster Shrowder, Des Bryan and Joe Sinclair, produced arguably the most significant Jamaican music retrospectives of all time. Now, 50 years following its original release, this hugely influential album has been revisited by Bell, along with reggae musician, Rusty Zinn, who have succeeded in improving what was already an almost perfect collection. Presented in the original eye-catching artwork, the set is further enhanced by a highly illustrated 50-page booklet in which Bell and Zinn relate the stories behind the release life at Trojan in the '60s and early '70s and the 50 tracks featured on the compilation.