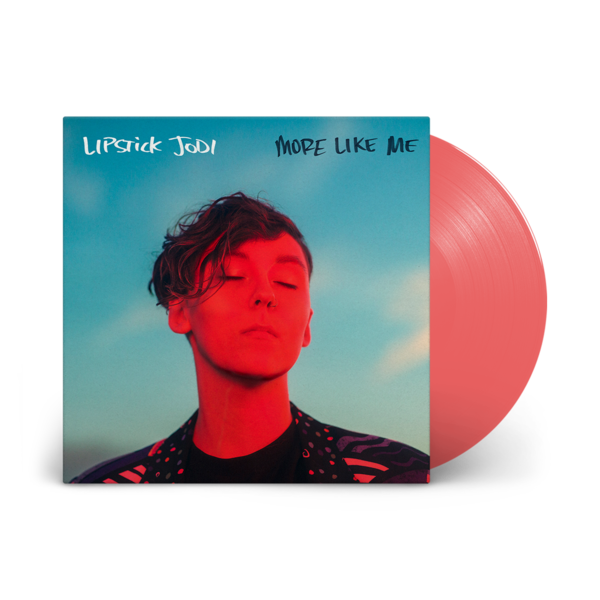 If you’re the average of the five people you spend the most time with, what happens with the realization that they’re no good for you? When you try to help, try to leave, try and move on, but they won’t let you change and won’t let you go?

Lipstick Jodi’s More Like Me is this raw experience explored and expressed in their national debut album on Quite Scientific. The three-piece outfit from Grand Rapids, Michigan’s layered and complex synth-pop sound is highlighted by the vocals of lead singer Karli Morehouse, which are alternately haunting, triumphant, sorrowful, and make you want to dance around your bedroom punching the air and singing at the top of your lungs.

“I was in a toxic relationship that I felt like I couldn’t get out of. All of the blame was all being put on me, but I knew that it takes two. I was being gaslit into thinking that I was the only bad person in the relationship. The tone of our first single “do/SAY” really shows how angry I was and how I knew that I wasn’t insane the entire time.”

The accumulation of such stories and experiences presents an album that isn’t afraid to show how hard getting better and doing better can be, but celebrates the struggle, heartache, and trauma—embracing it rather than wallowing in it. The power and poetry of More Like Me will resonate with anyone who has looked around them and realized the need for a new path and a new way of doing things. The seemingly impossible task of living a new life when the old one keeps pulling you back and the new one still views you through the lens of what you used to be.