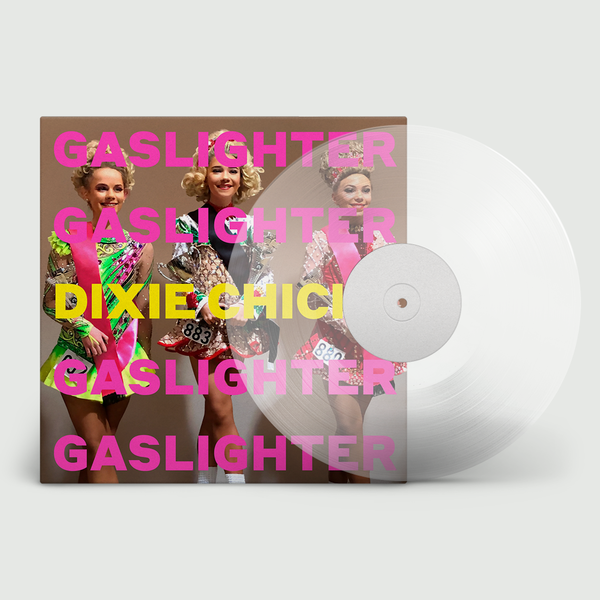 Gaslighter is the brilliant new album from the Dixie Chicks (the fifth studio album to be released by the band). It is their first new album since 2006’s ‘Taking The Long Way’ which won five Grammy Awards including “Album Of The Year,” “Record Of the Year” and “Song Of The Year.” Gaslighter is produced by Jack Antonoff with the Dixie Chicks. Superstars, renegades, innovators, heroes, villains, and moms, the Dixie Chicks have grown from a band into a cultural phenomenon. Since the release of their debut album ‘Wide Open Spaces’ in 1998, the Dixie Chicks’ music has stirred emotions in fans across the world, making them one of the biggest and most influential bands of our time. 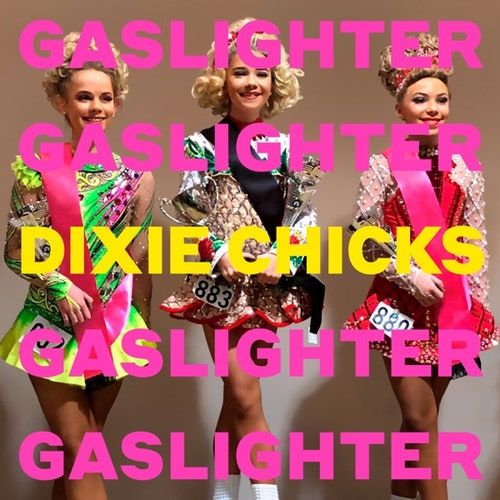 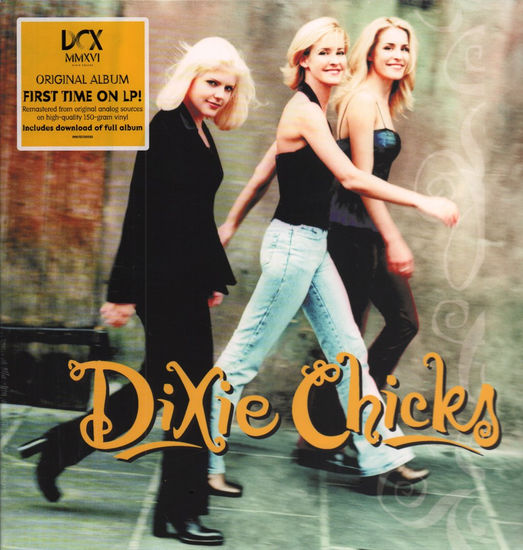 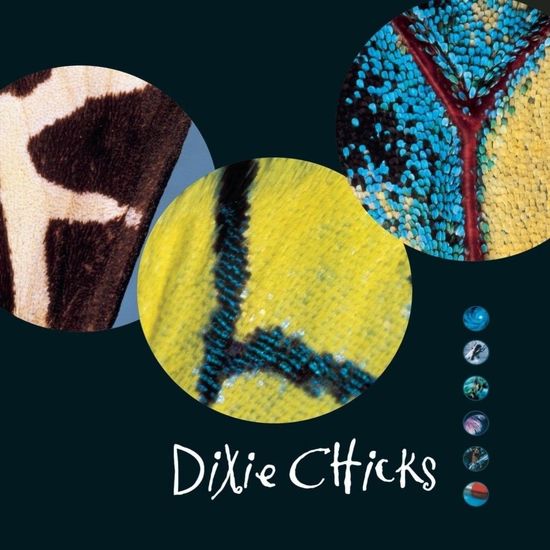