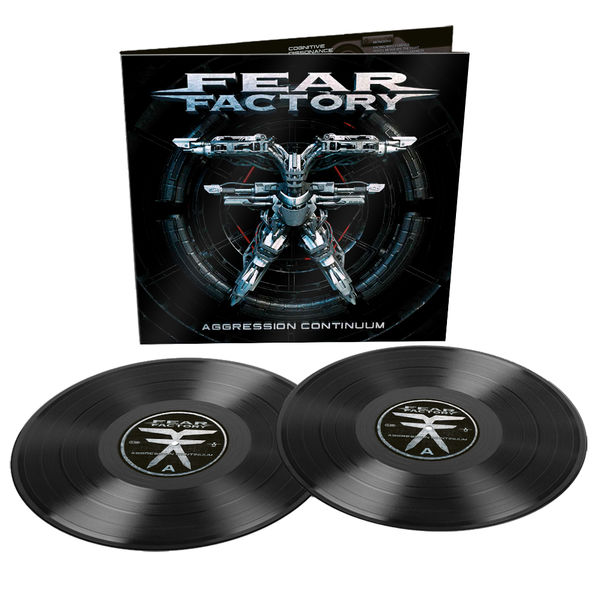 Fear Factory records are cinematic in scope; sonic landscapes, echoing the dystopian post-apocalyptic futures found in classic sci-fi literature and films, from Ray Bradbury to Blade Runner. Aggression Continuum, the tenth studio album, is the culmination of three decades of unforgettable songs, performances, and forward-thinking storytelling concepts, while simultaneously rebooting Fear Factory onto a brilliant and excitingly unpredictable new path. Like the liquid metal T-1000 in the Terminator franchise or the Academy-Award winning reboot of Mad Max, Aggression Continuum is a turning point where what “was” transforms into what will be. It’s Fear Factory’s own Fury Road.

Aggression Continuum boasts the definitive attack of songs like “Recode,” “Distruptor,” and “Purity.” The riffs, concepts, and passion remain strong, as Fear Factory celebrates its past, present, and future. Whatever may come, Fear Factory will be there, a soundtrack to humankind’s uncertain times ahead. 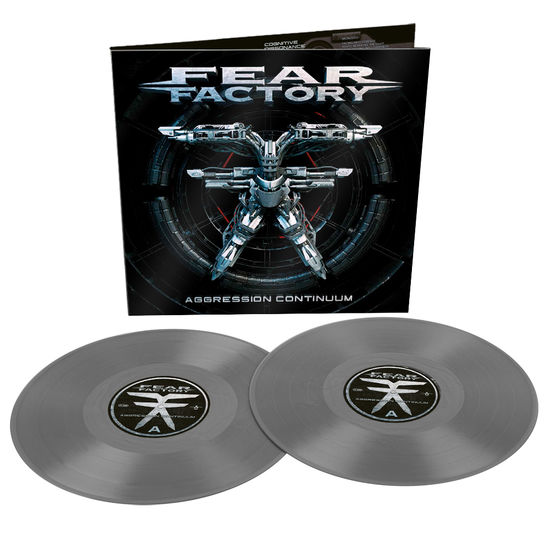