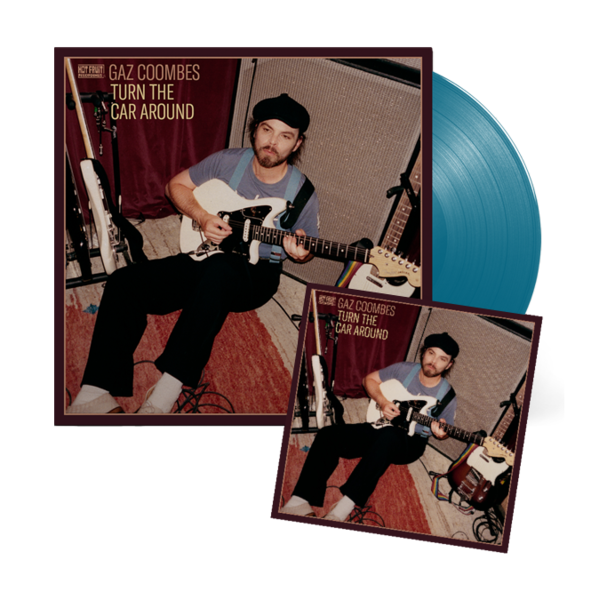 "Turn The Car Around’ is a record that I’ve been building up to for the last seven years,” says Coombes. It’s a record of feeling, an album that captures the ups and downs of modern life and all the small print in between. Written and recorded by Coombes in his gloriously ramshackle Oxfordshire outhouse Studio, he has emerged with the best work of his illustrious career. It’s an album that both taps into the sonic palettes and lyrical themes of its predecessors and marks the third and final part of a trilogy of records alongside 2015’s Mercury and Ivor Novello nominated sophomore album Matador and 2018’s World’s Strongest Man. At the same time it carves a bold new way forward for one of the UK’s most gifted and cherished singer-songwriters. “There’s a lot of subject matter in there that I’ve played with and maybe not managed to see through in the past. I’ve evolved and I feel like I’ve got better at what I do”. ‘Turn The Car Around’ features additional instrumentation from members of Gaz’s live band, Garo Nahoulakian, Nick Fowler and Piney Gir. The album also sees Coombes reuniting with his live band’s vocal trio ‘The Roxys’ (a nickname given to them by Nile Rodgers when they shared the bill at a Later with Jools show) to create a rich and nuanced sonic tapestry. Cameo performances appear courtesy of Willie J Healey and Ride’s Loz Colbert, and Coombes shares co-production duties with long-term collaborator Ian Davenport. As he celebrates 10 years of his lauded solo career since the release of his debut ‘Here Come the Bombs’, and riding a crest of the Supergrass reunion, the announcement of ‘Turn The Car Around’ solidifies Coombes status as one of the UK’s most interesting, enduring and effortlessly classy artists. 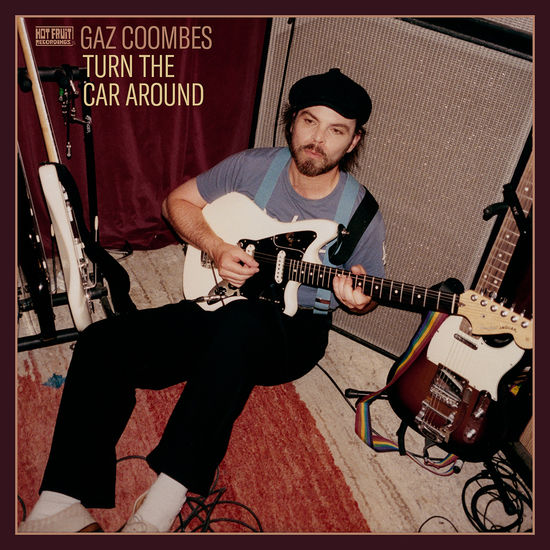 Gaz Coombes
Turn The Car Around: CD
CD Album
US$11.99
In Stock 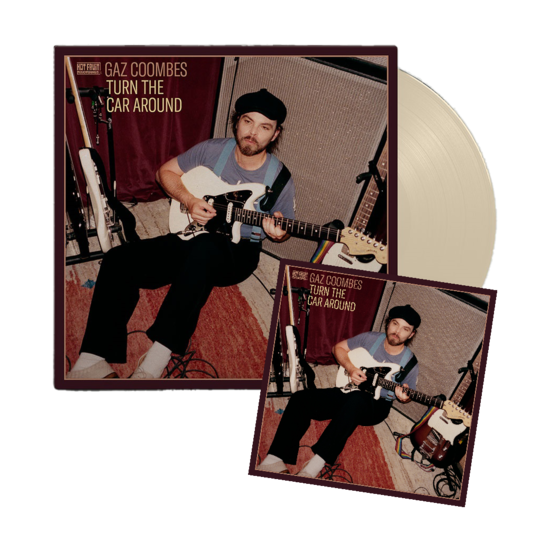 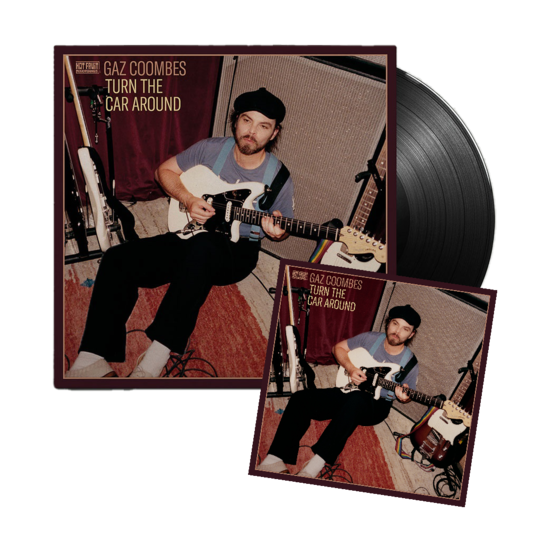 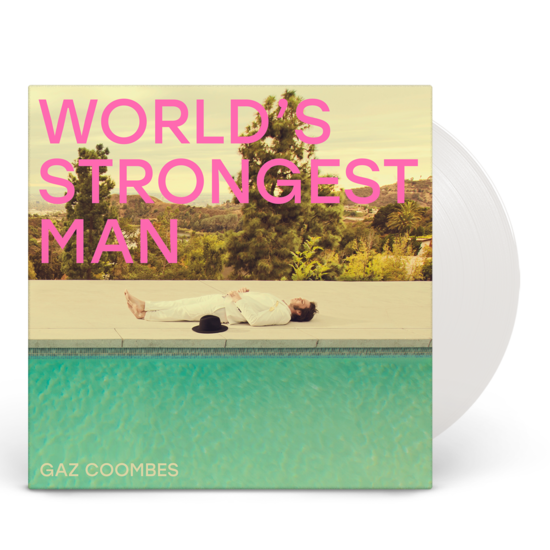 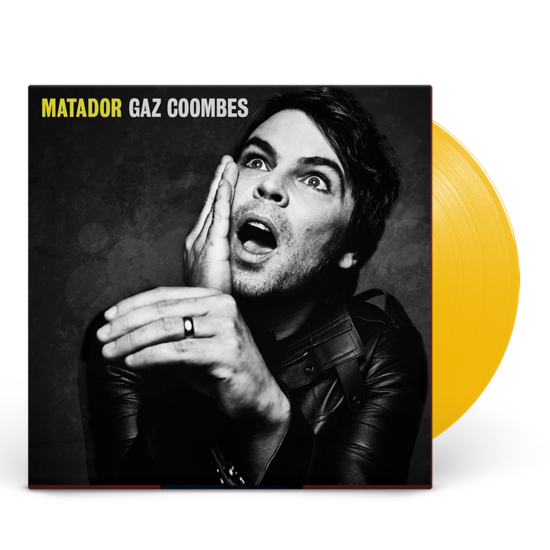