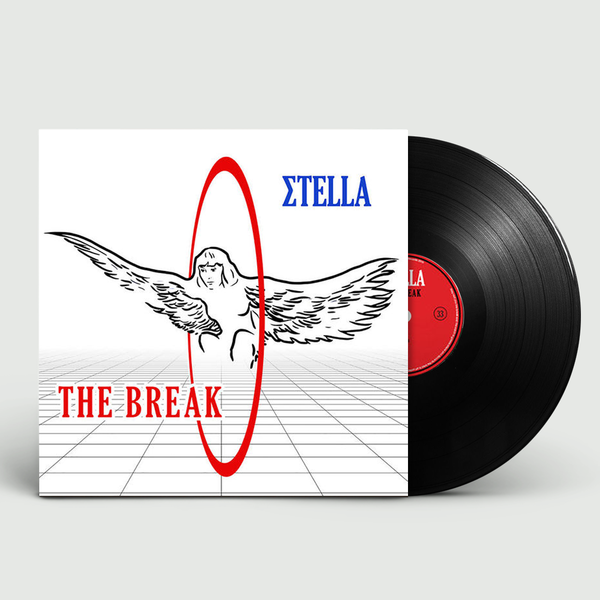 Σtella was born beside the sea and raised by a Canadian nanny who waterskied topless. Following the release of two standout singles – “Samba” and “The Race” – the Athens-based artist is ready to share “The Break”, her international debut. Selfproduced, and recorded primarily at her home studio, “The Break” brings together all the playfulness and spontaneity that characterizes Σtella’s music: non-standard pop deviations whose shimmering feel-good surfaces are anchored by a powerful undertow of melancholy.

Σtella explains, “The Break has a lot to do with an ""inner break"" I was experiencing at the time. I intensely felt that I was moving from one place to another, musically and personally. I mean, if we look at the cover, I've turned myself into a bird and the circle – for me – indicates two different dimensions. Making it made me feel that I really wanted this music to travel, to infnity and beyond.”

Based in Greece, Σtella began writing music while still a student at the Athens School of Fine Art, and frst released songs into the wild of the Internet in 2012. Soon in demand as a guest writer and vocalist for an impressive cross section of the Greek underground scene, she also fexed her melodic muscle on more personal collaborative projects, such as Fever Kids and a series of acclaimed tracks with Nteibint.

But it was striking out on her own, writing and releasing two solo albums – her selftitled 2015 debut “Σtella” and 2017’s “Works For You” – that brought her critical momentum, buzz and airplay, making her one of Greece’s most popular indie stars.