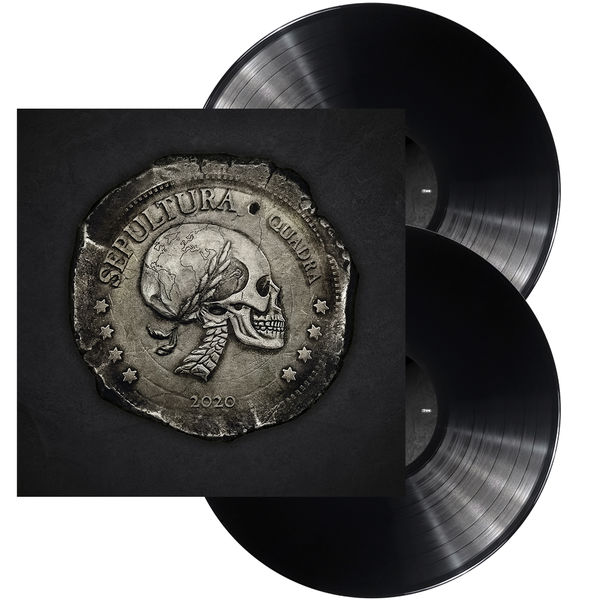 It goes without saying that the global metal scene would not be the same without Sepultura. For 35 years now, the Brazilian icons are not only a band revered worldwide; they have been, are and forever will be at the very forefront of Thrash Metal, trailblazing ever since they released their long-since legendary debut album “Morbid Visions” in 1986. While quickly establishing themselves as leaders of the second wave of Thrash already in the late eighties, to this day they never came even close to stagnation. “Quadra”, their mighty new undertaking, is proof of a will unbroken, a thirst unquenched and a quality so staggeringly high it’s a wonder this band doesn’t implode. Now three albums deep into what may very well be their strongest incarnation yet – uniting the talents of old-school members Andreas Kisser (guitars, vocals) and Paulo Xisto Pinto Jr. (bass), vocal force of nature Derrick Leon Green (vocals) and drummer Eloy Casagrande – Sepultura are an unleashed power to be reckoned with, uniting bucketloads of experience and youthful vigour in a totally revived way. “On ‘Quadra’, we felt the urge to revisit that old thrash feeling of ‘Beneath the Remains’ or ‘Arise“,’ only seen through the eyes of today,” Andreas Kisser utters the magic words. “Add to that the tribal percussion, the orchestral elements, the choirs, the melodies and the clean vocals and you get a thorough run-through of our entire career, backed by a very contemporary approach.” Fuelled by an energy almost uncanny for a band that has been active for so long, Sepultura storm through a contemporary thrash monument, backed by sublime melodies, a very eerie atmosphere and a fiendishly high level of technicality. Kisser is appreciating these compliments, still maintaining his very down to earth approach. “We don’t heed the past and we don’t try to be preoccupied by the future too much,” he shrugs. “We’re in the now, trying every day to make Sepultura a little bit better. That’s what keeping us strong.” And that’s what they have been doing for the last 30+ years. Album after album, tour after tour, no gap in between records longer than three years. “Music is all we do,” Kisser states matter-of-factly. “If it wouldn’t be for Sepultura,” he laughs, “I would be a sad and lonely guy. Sepultura is what we are.” And “Quadra” is living testimony to that. The old Sepultura echo through the very fibre of the songs in all its raw and morbid splendour, but yet it’s the present, the experienced and refined beast that is Sepultura in 2020 that’s blasting out thrash metal anthems for a fucked-up age. With now 15 albums under their belts, Sepultura are the work horses of the metal world, always ready to attack. In many ways, “Quadra” broadens the vision the Brazilian thrash troopers had on “Machine Messiah” (2017), again relying on the impeccable talent of Swedish producing giant Jens Bogren and his Fascination Street Studios. “He is so full of passion, it’s unbelievable, man,” Kisser raves. “He’s really there, he really cares about the projects he’s doing. For Sepultura, he’s like the fifth member of the band. The chemistry was so amazing, 99 percent of what we were trying do to actually worked. That was insane!” Even after more than 30 years at the forefront of international thrash, guitarist Kisser sounds positively baffled by working with Bogren. “We felt like we were in our rehearsal room.” Bringing together a monumental grandeur and a wild, untamed ferocity, Sepultura stepped up their game musically – and conceptually as well. “We were possessed by the number four, by the numerology of it”, Kisser starts to explain. “I divided the album into four parts as if we were doing a double vinyl. Side one is the pure and raw thrash side. Side two brings in the rhythms and percussion from our ‘Roots’ era. Three is getting a bit experimental and four brings forth the melodies and the acoustic guitars.” With John North’s book “Quadrivium” as a further source of inspiration, Sepultura dive deep into a mystical world full of hidden meanings. “You have four seasons and twelve month in a year just to pick one example. A lot of stuff in our culture is divided like that.” Plus, Quadra also is the Portuguese word for ‘sport court’ that by definition is a limited area of land, with regulatory demarcations, where according to a set of rules the game takes place,” he adds. “We all come from different Quadras. The countries, all nations with their borders and traditions; culture, religions, laws, education and a set of rules where life takes place.” In the Quadra of thrash, however, we all are the same. And we bow our heads in unison to the mighty leader that is Sepultura. 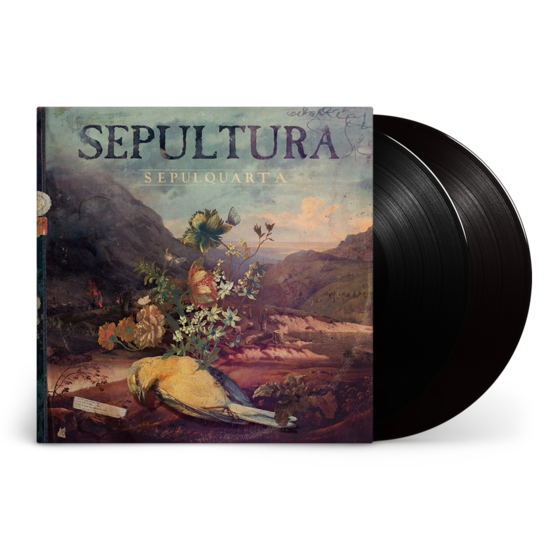 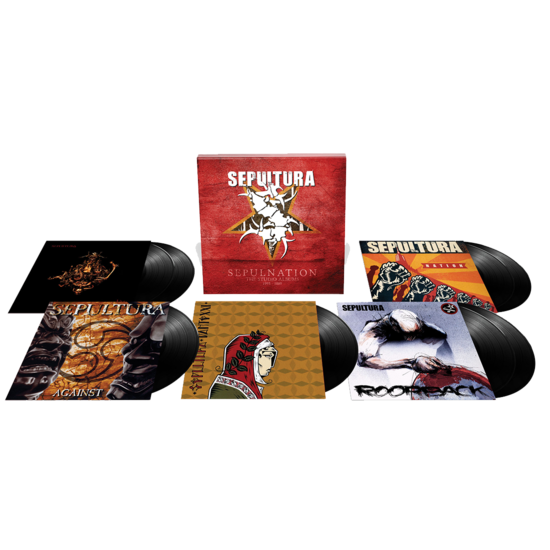 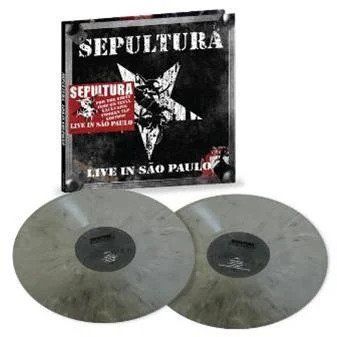 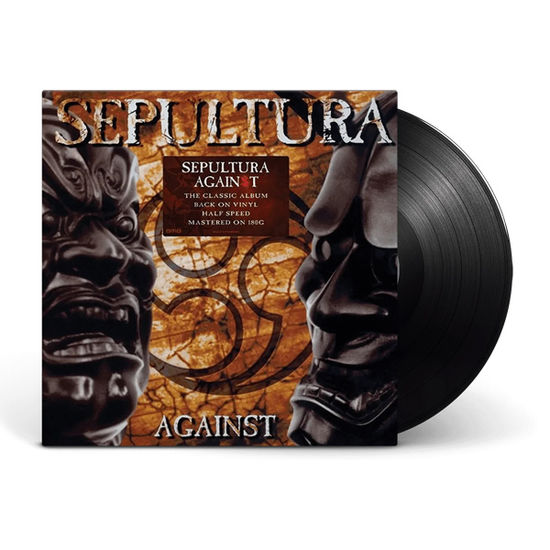 Sepultura
Against
Vinyl LP
US$30.99
Sorry Sold Out 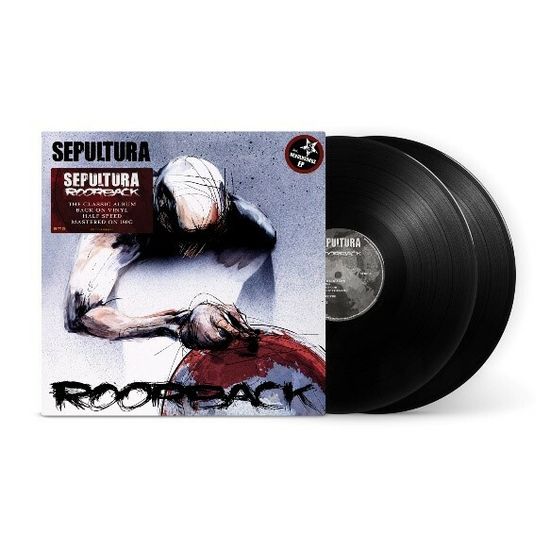