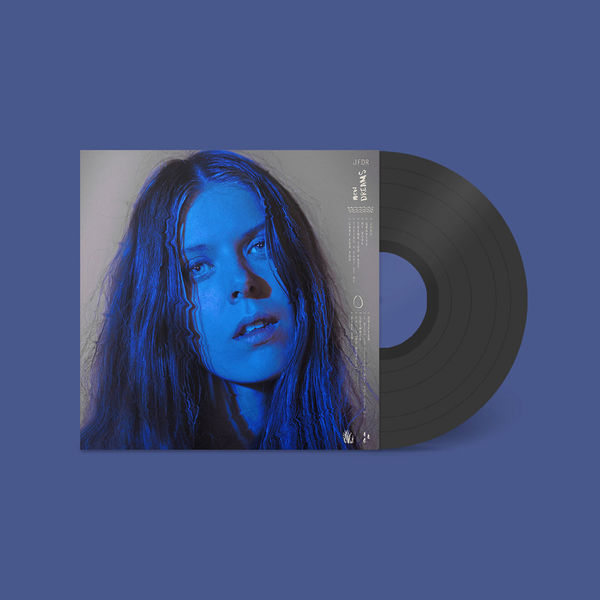 Jófríður (pronounced Yo-Frida,) Ákadóttir AKA JFDR is something of an prolific Icelandic artist - having released music as part of various different groups including: Pascal Pinon, Samaris and Gangly.

Jófríður, at the age of 25 has already toured across the Globe including: Festival Les Femmes S’en Melent in Paris, Roskilde - Denmark, Reeperbahn - Germany, Iceland Airwaves, BAM - Spain, + Tokyo and regional Japan at the top end of this year.

JFDR’s Spotify footprint has a lot of potential with 4.3 million streams to date and close to 9k followers - Outside of algorithmic lists her music has been performing well in mood and genre playlists such as, ‘Ultimate Indie,’ ‘Peaceful Indie Ambient’ and ‘Vanguard Voices.’ Editorial listing also on board from the likes of: I-D, Disco Naivete, NBHAP (Germany), Deutschland Kultur Recommends (Germany,) and Overmuziek (Holland.)

Following on from 2017’s full length ‘Brazil,' this is first music proper to be released since.