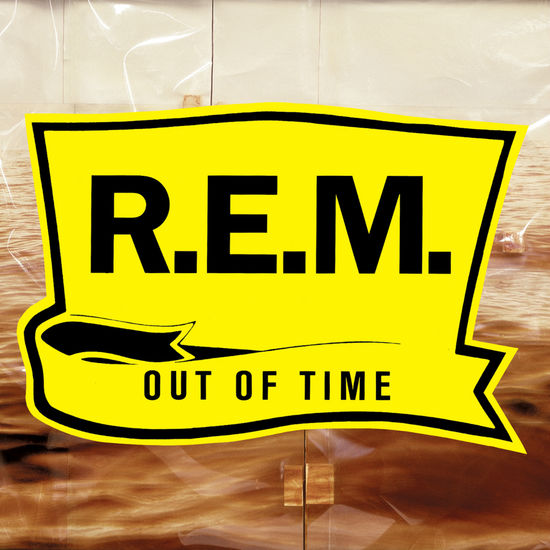 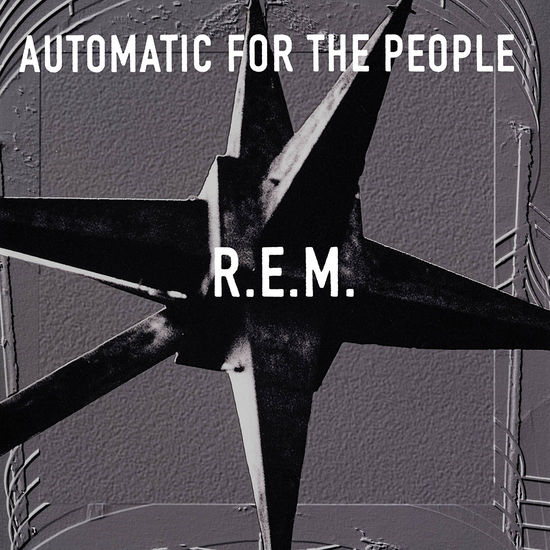 R.E.M.
Automatic For The People (25th Anniversary Edition)
Vinyl LP
US$24.99
In Stock 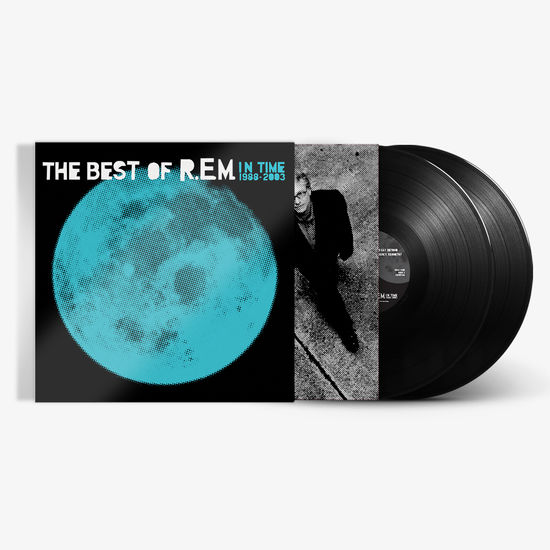 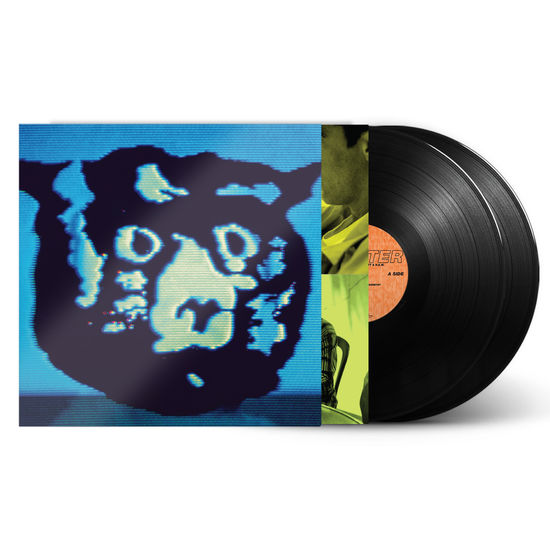 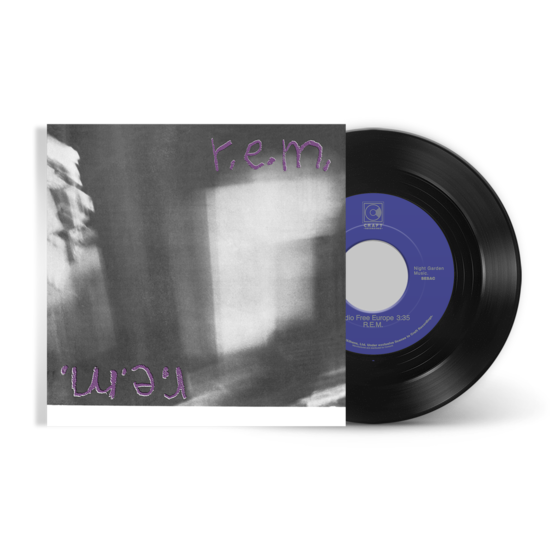 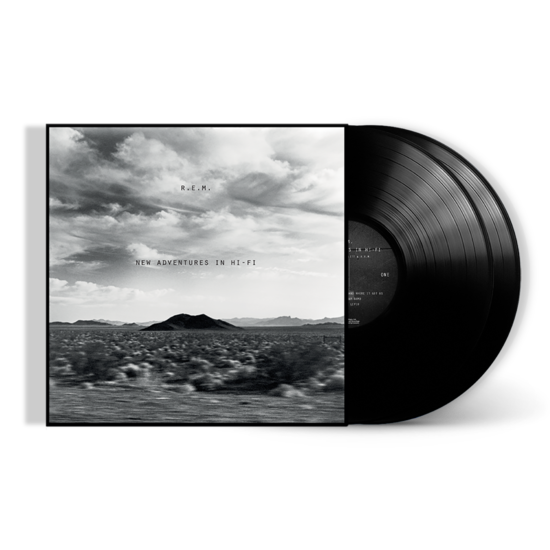 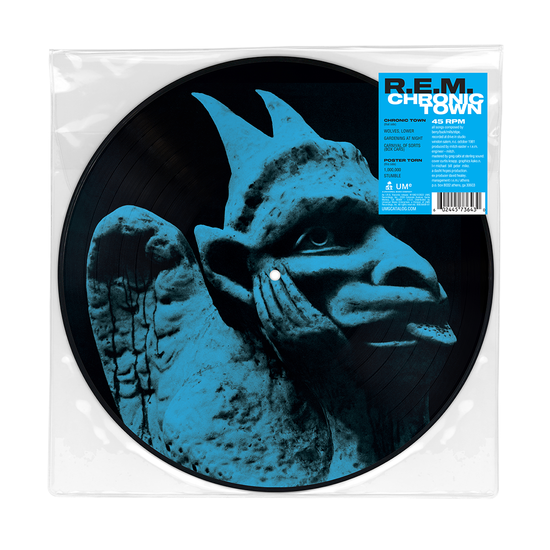 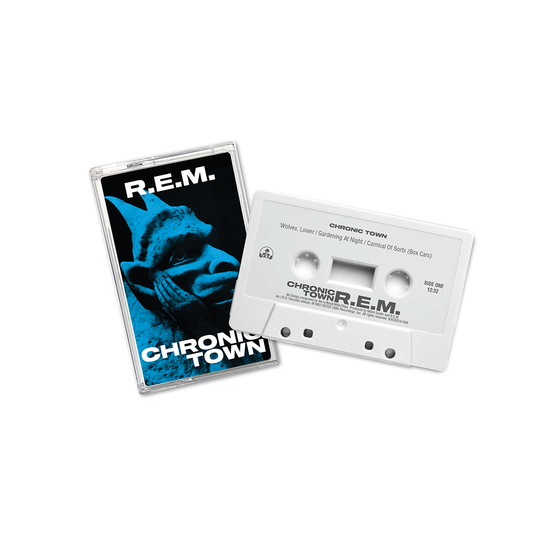 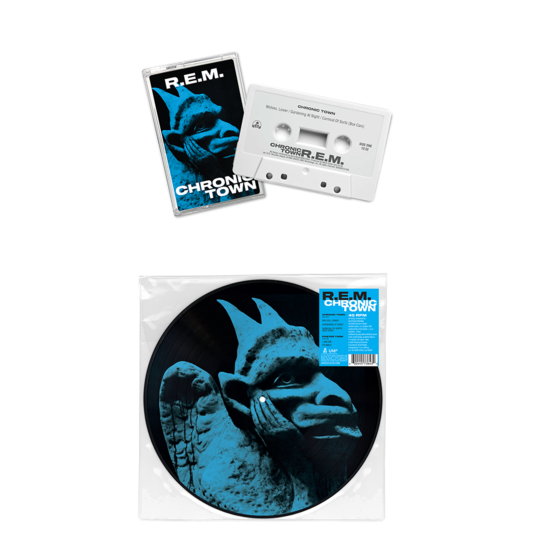