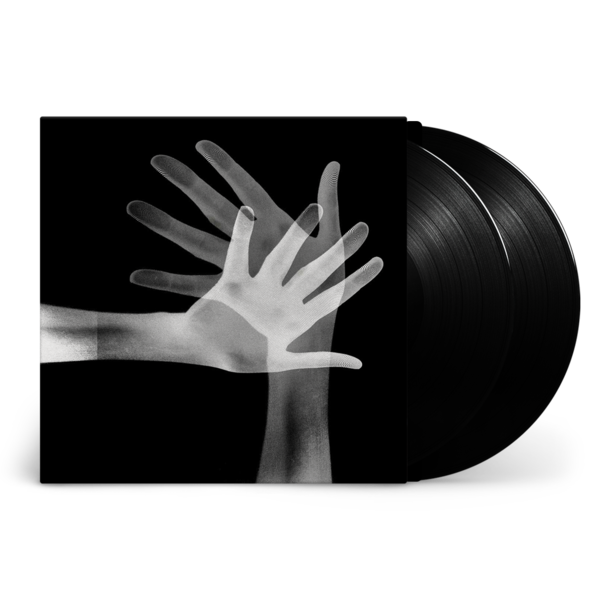 Danish composer, musician and producer Trentemøller announces his new studio album Memoria which is set for release in early 2022 on his own label In My Room. Anders Trentemøller’s sixth studio album, Memoria, seems to exist at the confluence of inspiration, coincidence, and maybe even a little bit of the supernatural.

A recent, unanticipated drop of four songs, in the form of two singles (No One Quite Like You, and Golden Sun), might leave one surprised to find that a full album’s worth of material was also waiting in the wings. As with most Trentemøller releases, it’s a body of songs that are thematically linked by many melodic threads.

The first single from the upcoming album, 'In The Gloaming', which is released in September 2021, implies the arc of the album might have actually begun late in the day, giving the sensation of waking in the evening. Nocturne’s dawning. Stars emerge in the form of percussive arpeggios.

2019’s Trentemøller album 'Obverse' was an exercise in what could be done if the prospect of performing the songs onstage wasn’t a factor. It opened up some doors, and signaled a new chapter. Memoria, even considering its resplendence, almost feels like it demands to be presented live as well.