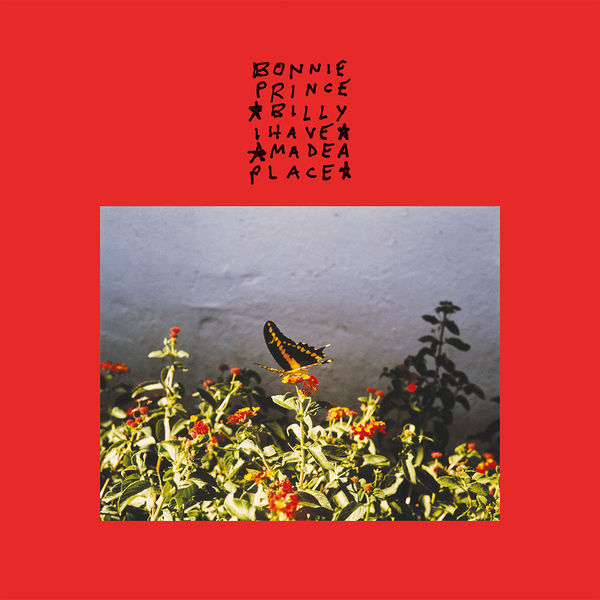 I Made A Place

Bonnie “Prince” Billy stays busy - in the past five years he has released albums of previously-recorded songs by Susanna Wallumrod, Mekons, Merle Haggard; even himself) and a collaborative record with Bitchin Bajas! The only thing he hasn't done is a new album of Bonny originals - in case you weren't counting, 2011's Wolfroy Goes To Town was the last one. That's from the first half of the Obama presidency, for chrissakes!

Things happen for reasons that are often bigger than ourselves and outside of our control. They happen suddenly or they happen slowly - but they always happen one day at a time and day after day. Here's Will Oldham, on the confluence of marketplace, values, aesthetic and process that slowly built new album I Made A Place:

"In recent years, the whole world of recorded music, in the way that such music is conceived, perceived, recorded, released and distributed, has been atomized. I tried holding my breath, waiting for the storm to pass, but this storm is here to stay and its devastation is our new landscape. What else is a person to do except what he knows and feels, which for me is making records built out of songs intended for the intimate listening experiences of wonderful strangers who share something spiritually and musically? I started working on these songs thinking that there was no way I was going to finish them and record and release them. This was a constructive frame-of-mind that protected the songs until this frightening moment when we let go of them and give them to you."

The world has changed. Some things will never change. Some are gone forever. Thankfully, this isn't one of them: the wait for new Bonnie “Prince” Billy is now on a timer. What's more, the new single drops a bit of Apocalypse WOW. Picking up in a sense where last year's "Blueberry Jam" left off, "(At The) Back of the Pit" considers what to do with the things we love when it comes time for the death (and therefore, rebirth) of our painstakingly-built'n'kill't world. It's an affirming country jam: elegiac early moments give way to jaunty roots-rock strides, a horn section soulfully charting the long rays at the end of the day as well as the first rays of the new rising sun as they light on all our hopeful tomorrows. 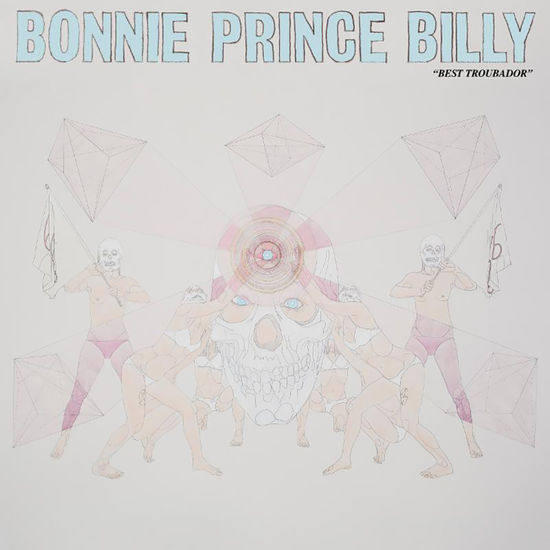 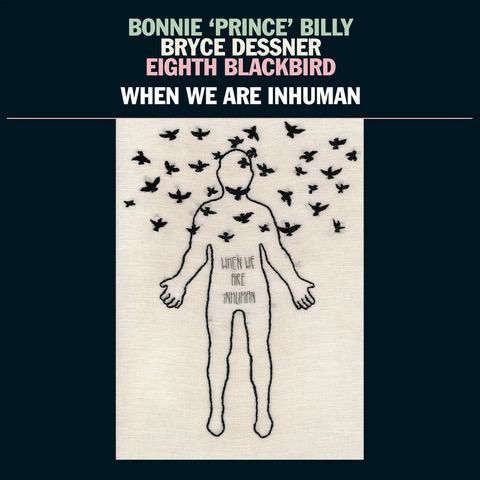