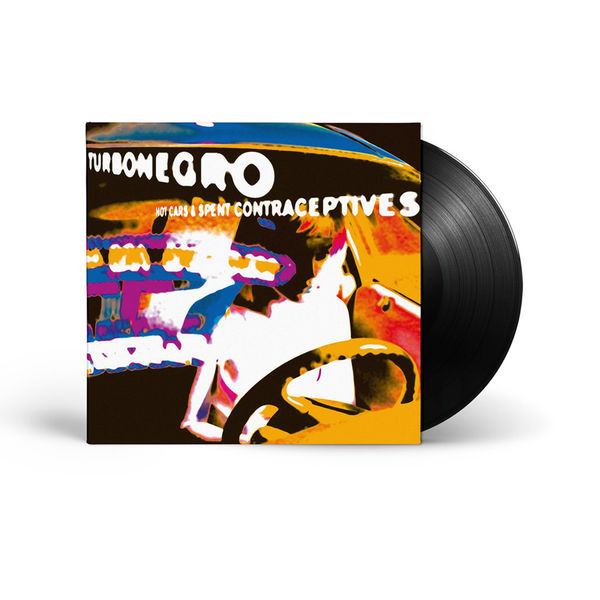 Another album in the series of re-releases of the classic Turbonegro albums on Indie Recordings.

The legendary Turbonegro played their first ever concert in Copenhagen in February 1989, so 2019 saw the 30th anniversary of this extraordinary band.

During these 30 years the band have released a series of classic albums from the first album Hot Cars and Spent Contraceptives in 1992 to the latest release so far, RockNRoll Machine in 2018, toured around the globe on their own and with bands like QOTSA and Marilyn Manson, and built a massive worldwide following of local Turbojugend.

Indie Recordings are immensely proud to announce that we have obtained the rights to release the Turbonegro catalogue on limited edition coloured vinyl (on never before released vinyl colours), standard vinyl and CD.

The release series started October 2019 to coincide with the start of the band’s Anniversary tour which kicked off with a series of Scandinavian dates. The first releases were the albums Apocalypse Dudes and Ass Cobra, which are now followed by Hot Cars & Used Contraceptives and Never is Forever, with more titles to follow later in 2020.