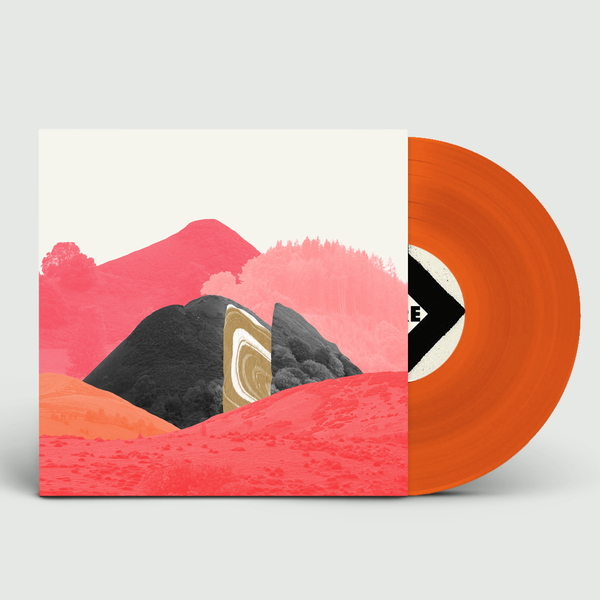 A Powys trio whose free-spirited invention and exuberant intensity flows through experimental pop: hypnotic, exhilarating and defiantly unique. The Welsh band Islet return with the release of their long-awaited new album.

Eyelet was recorded at home tucked away in the hills of rural Mid Wales. It took form the months following the birth of band members Emma and Mark Daman Thomas’ second child and the death of fellow band member Alex Williams’ mother. Alex came to live with Emma and Mark, and the band enlisted Rob Jones (Pictish Trail, Charles Watson) to produce.

‘Caterpillar’ described by Emma as “a song for my unborn child”. It's followed by syncopated lullaby ‘Good Grief’ with its haunting keyboard hook and icy percussion thawed by Emma’s yearning vocals about the quiet strength of generations of women. With nods towards Arthur Russell and Jenny Hval, ‘Geese’ is a mini symphony of driven electronica inspired by Welsh cultural theorist Raymond Williams’ novel People Of The Black Mountains.

Young Fathers inflected rhythm can be heard on ‘Radel 10’ that accompanies the multi-tracked variations of Emma and defiant lyrics that were inspired in part by The Good Immigrant - the landmark anthology of essays on race and immigration by BAME writers.

“They create an ideology that fuels creativity” The Quietus