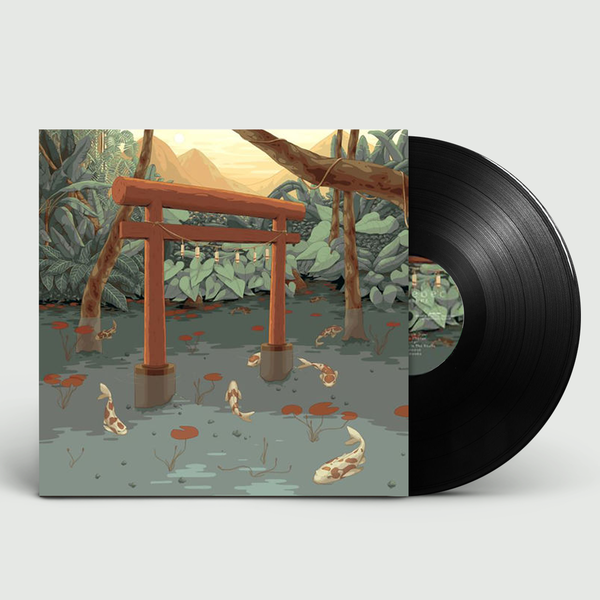 Based out of a Portland and working as a teacher, film composer, and mentorship under Mark Orton (Nebraska, Tin Hat.) Eric Phillips' musical vision for Kennebec - a catalogue of his time spent in the Olympic Peninsula - led to him producing ‘Departure’ in Spring 2017.

On ‘Departure’, organic beats and soaring string lines envelope the listener with a dreamful kind of optimism. New single ‘Seasons Change’ is a silky myriad of sounds, textures and techniques that melt against a backdrop of subtle electronics, while ‘Kalahari’ glistens with curiosity and adventure as magnetic strings meet with a mosaic of horns. Elsewhere, the melancholic and wistful moods of ‘Wellspring’ provide a moment of reflection before the warm, fuzzy, feel good grooves of ‘Quest’, embellished by flutes and sax, venture into more overt atmospherics and fluid modulations. 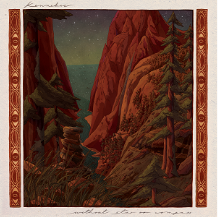