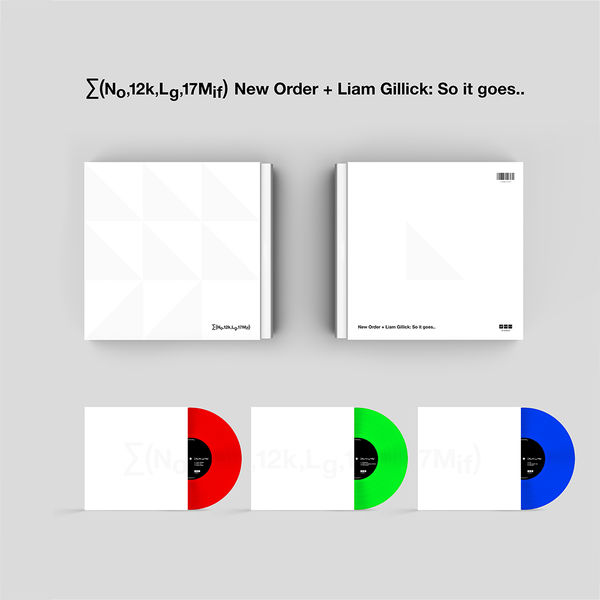 "In June 2017, New Order returned to the stage at Manchester’s Old Granada Studios where Joy Division made their television debut on Tony Wilson’s So It Goes programme in 1978. For the celebrated show ∑(No,12k,Lg,17Mif) New Order + Liam Gillick: So it goes .., New Order deconstructed, rethought and rebuilt a wealth of material from throughout their career: familiar and obscure, old and new.

Featuring tracks such as Disorder, from Joy Divisions Unknown Pleasures and not played live for 30 years, up to 2015’s Plastic from New Order’s critically acclaimed Top 5 album Music Complete - this is the perfect document of those magical 5 nights. Listen to ‘Sub-culture’ live now: http://smarturl.it/No12kLg17Mif

The album was recorded live on 13th July 2017 and includes the full show and encore plus 3 additional tracks recorded over the residency to give listeners a full representation of the breadth of material performed.

Released on triple vinyl, double CD and to download/stream, ∑(No,12k,Lg,17Mif) New Order + Liam Gillick: So it goes.. is released on July 12th.

This special series of intimate shows took over Stage 1 of Manchester’s iconic Old Granada Studios for five nights in June 2017. Created in collaboration with visual artist Liam Gillick, who has previously presented solo exhibitions at venues such as Tate Britain and MoMA in New York; and orchestrated by composer-arranger Joe Duddell, a fellow son of Manchester and a frequent collaborator with the band, the live show was performed by the band with a 12-strong synthesiser ensemble from the Royal Northern College of Music. 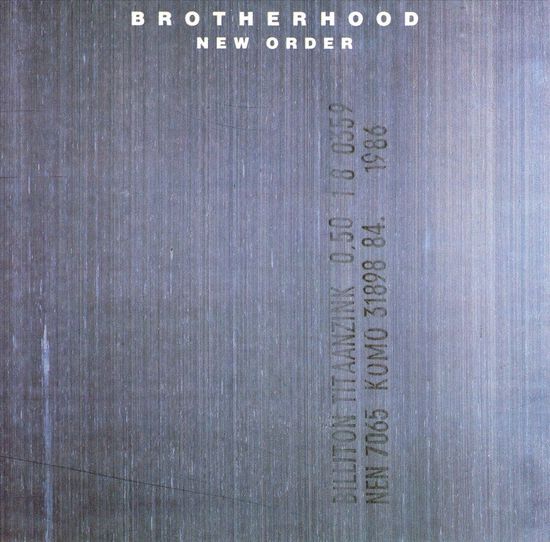 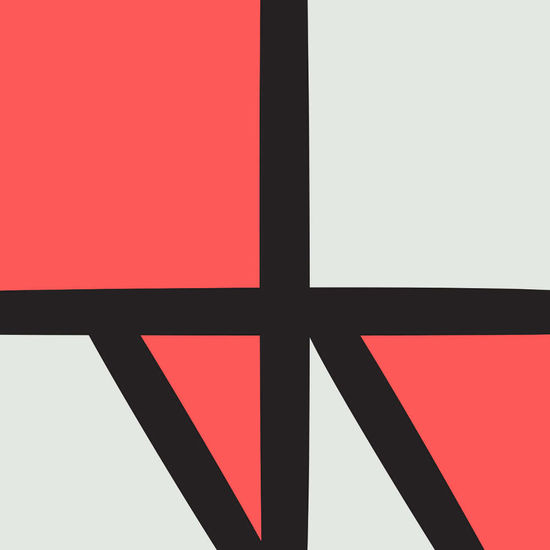 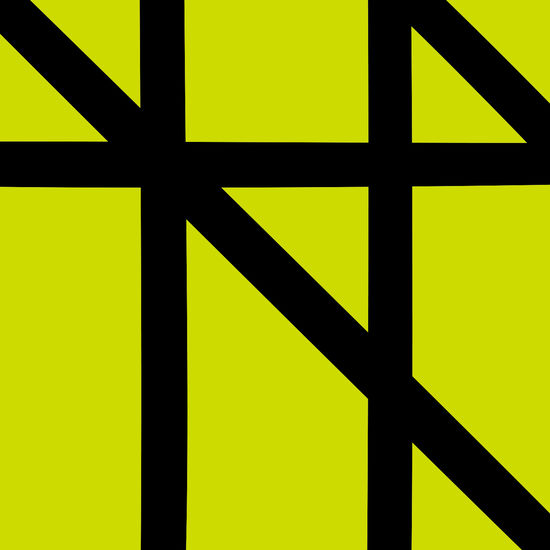 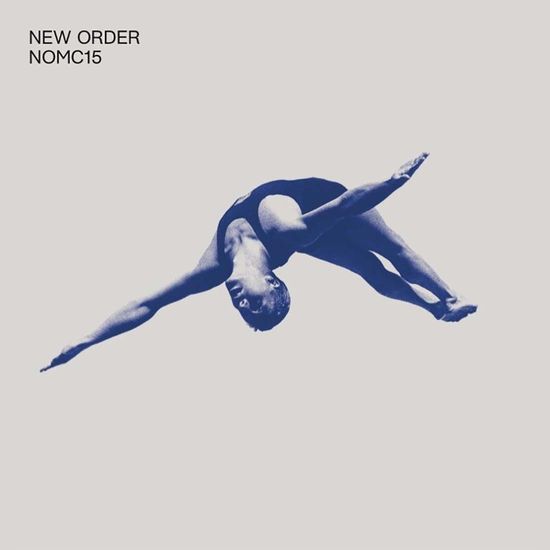 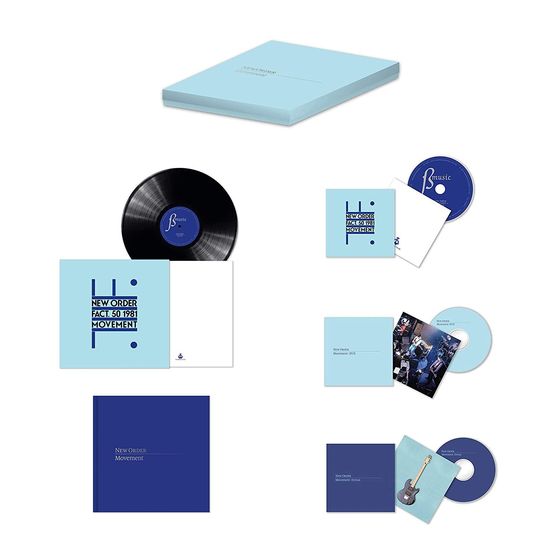 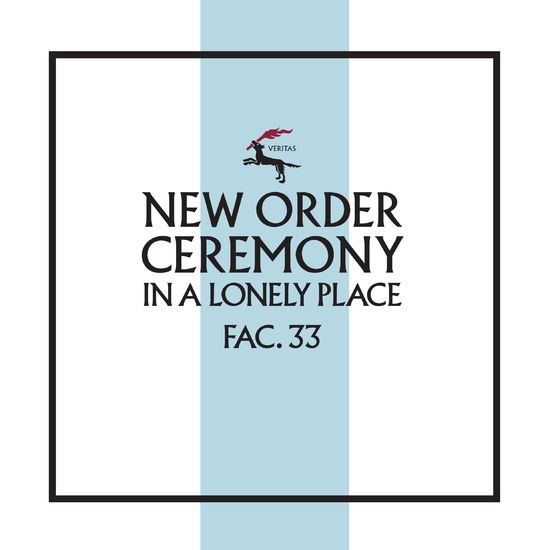 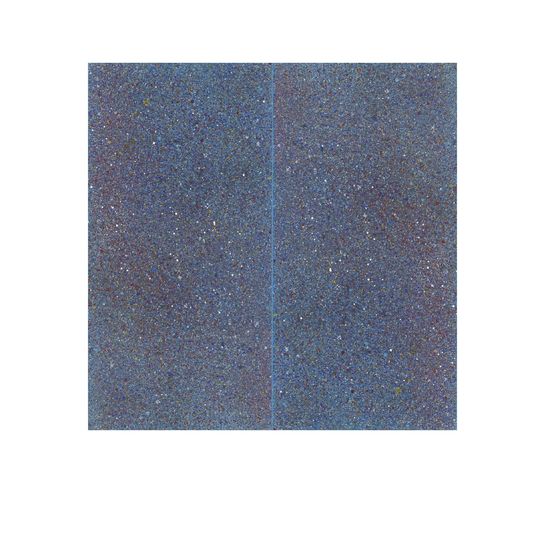 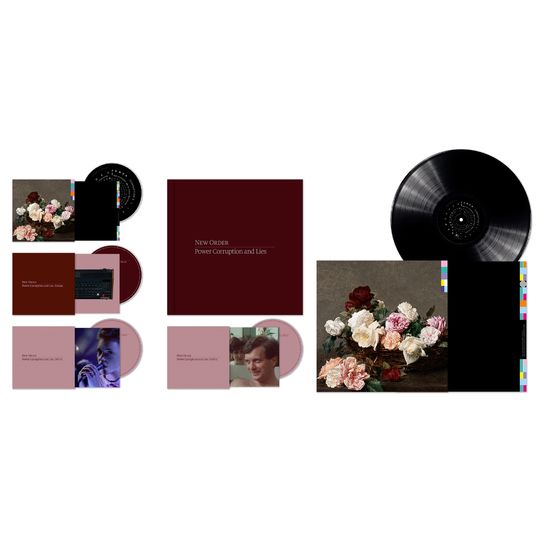 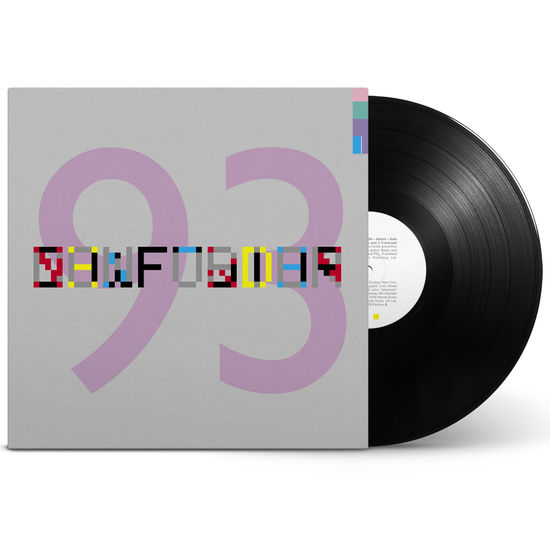 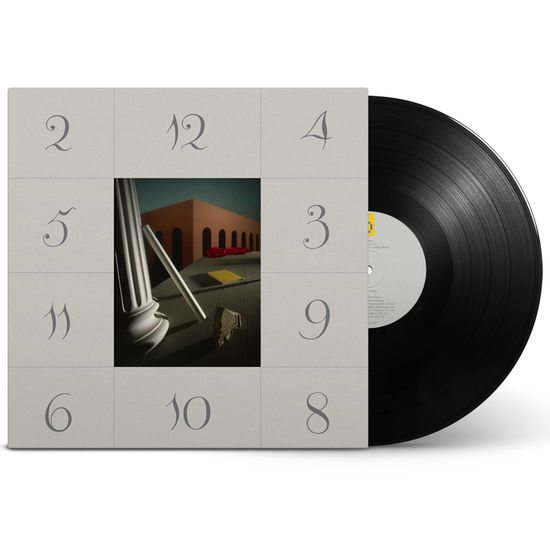 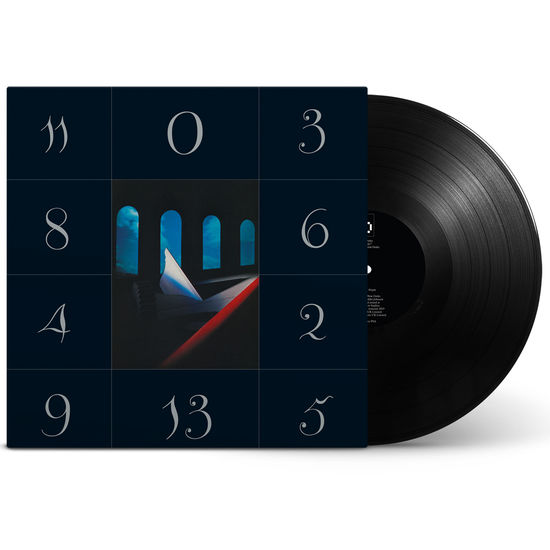 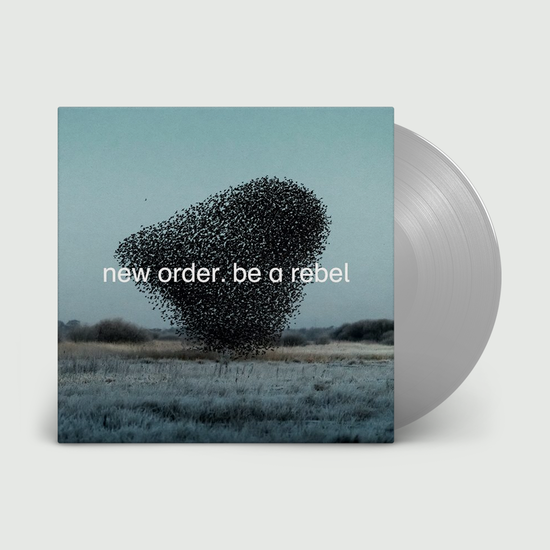 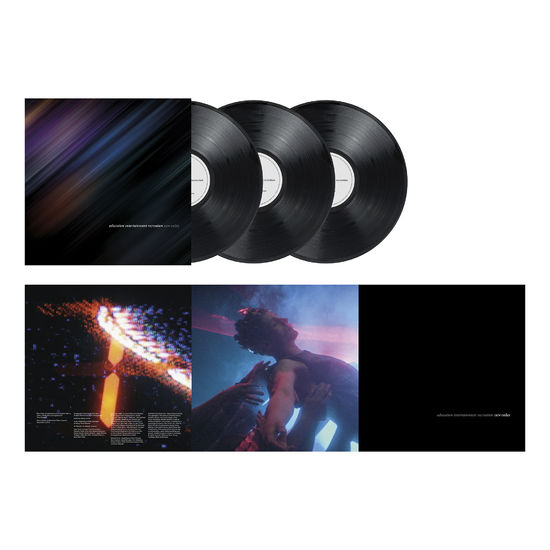 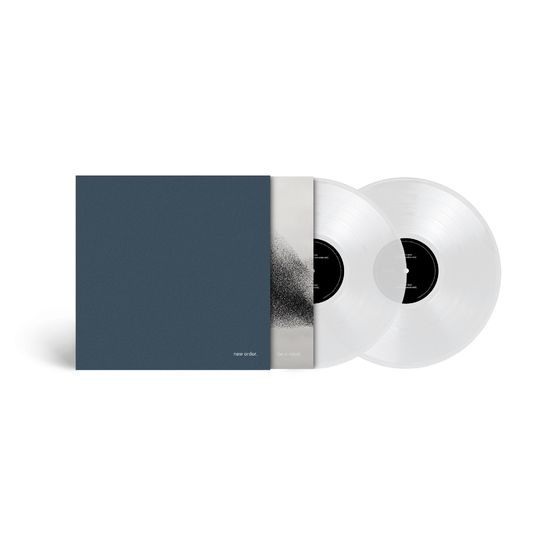 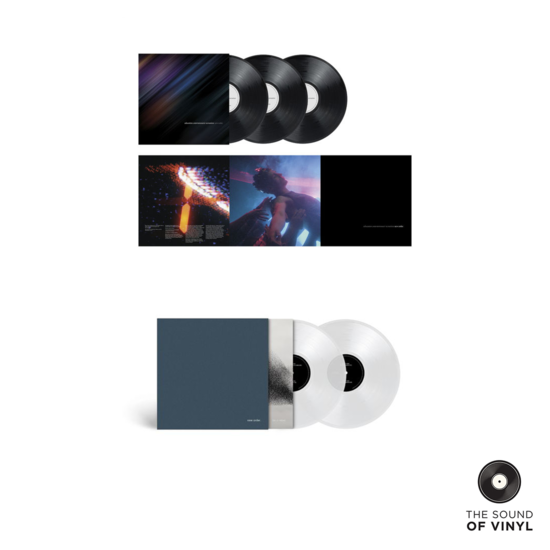