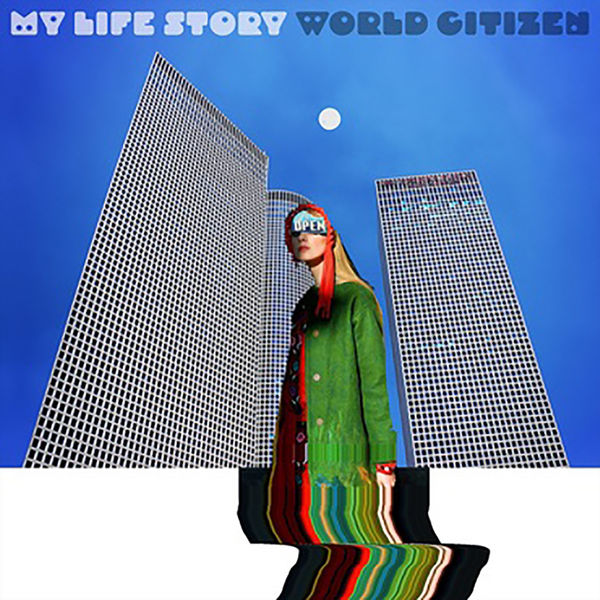 With a string of top 40 hit singles and albums in the 1990s, epic pop pioneers, My Life Story received huge critical acclaim with their brand of grand, orchestral pop, leading many artists of the Britpop era to feature them on their records. Heading up this clever, witty and beautiful wall of sound is the charismatic frontman Jake Shillingford, famous for his sharp tongue and even sharper suits. Vocalist and songwriter Shillingford has cowritten and coproduced the highly anticipated album ‘World Citizen’ alongside guitarist Nick Evans creating a new and distinctly rockier sound. ‘World Citizen’ will be released via Exilophone Records on 6th September and is preceded by a single the inordinately catchy ‘Taking On The World’, released on 23rd August.

My Life Story has had a varied and illustrious past: playing the main stage at Glastonbury and the orchestra collaborating with acts such as Marc Almond, Morrissey, The Pogues and The Wonderstuff, amongst many other incredible achievements. Never ones to completely stand still, in 2016 the band released a brand new single 24 Hour Deflowerer and gained a whole host of new fans and devotees on the back of this and a two-year run of 90s nostalgia festival dates throughout the UK. Always a hugely popular and tight live act thanks to high-energy singalong favourites including 12 Reasons Why I Love Her, Strumpet, Sparkle and The King of Kissingdom. This boost in profile spawned requests for a new album.

Taking a break from writing film and TV music, Jake and the band crowd-funded their fourth studio album, the first in nearly two decades, in August 2018 through PledgeMusic. After the unexpected collapse of Pledge the band, undeterred, returned to their DIY roots and started all over again. Recording the new album was an exciting and creative period, not least because the tools of creativity have moved on a bit since the 90’s. As Jake says: “It was fantastic to be back in the studio with Nick, but working away from film and TV scores and onto something more personal and visceral. Having a live orchestra on the album was very important to us but this time we recorded the strings in Budapest via Skype, which was something I’d never have imagined back in the 90s.”

It is important to remember that although My Life Story have an enviable and flamboyant back catalogue and delight in performing all their well-loved songs about life and love back in the day, the band are still, and always were, ultimately a forward- thinking creative animal. Unafraid to absorb the strange-itudes from the unstable world around us over recent years, the band have created beautiful, bold, outspoken music from it. Indeed, the new album takes all human themes to task as well as global concerns. As Jake says
“’World Citizen’ was composed during the recent chaotic global news landscape where reality as we thought we knew it is constantly being reinvented... In dark times we find safety in what we know and understand. It’s about returning to the sense of the self, the freedom and simplicity of nature and the clarity and honesty of love and union. Ultimately, I’d say the theme of the album is searching for truth in a world full of lies. Even if that’s a personal truth.”

My Life Story have taken all their best and familiar attributes and moved the boundaries further outward with maturity and bold insight. As Jake says: “I’m really proud of the album, it sums up where the band is today and is a modern take on My Life Story. It progresses well from our last album twenty years ago and fans will see enough of the MLS they know and love but in the real world of today”.

More products from My Life Story 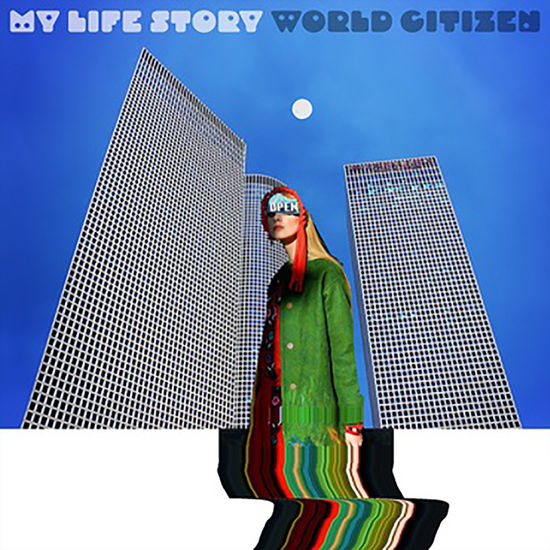 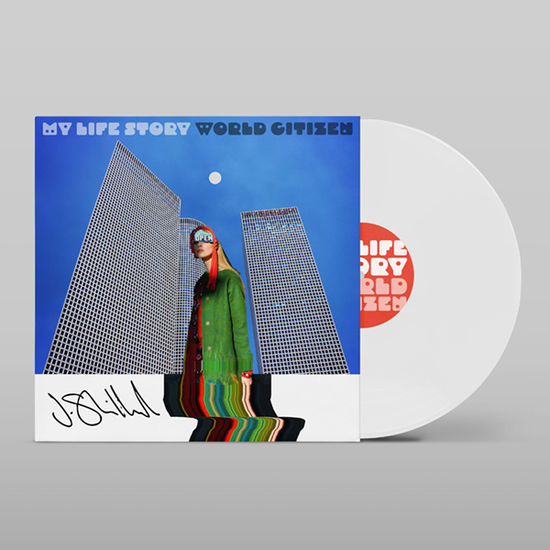 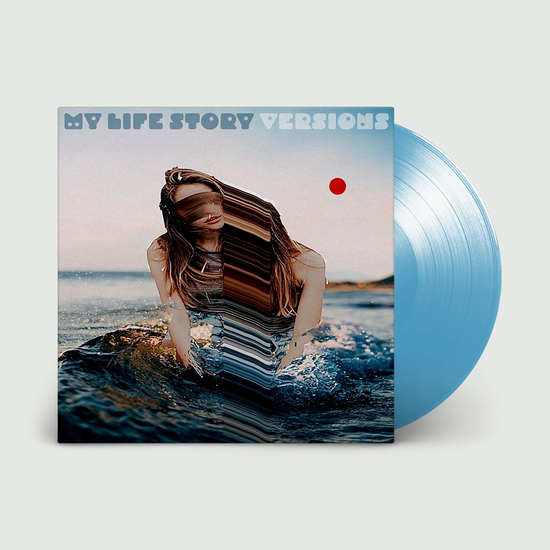 For fans of: Sleeper, Shed Seven