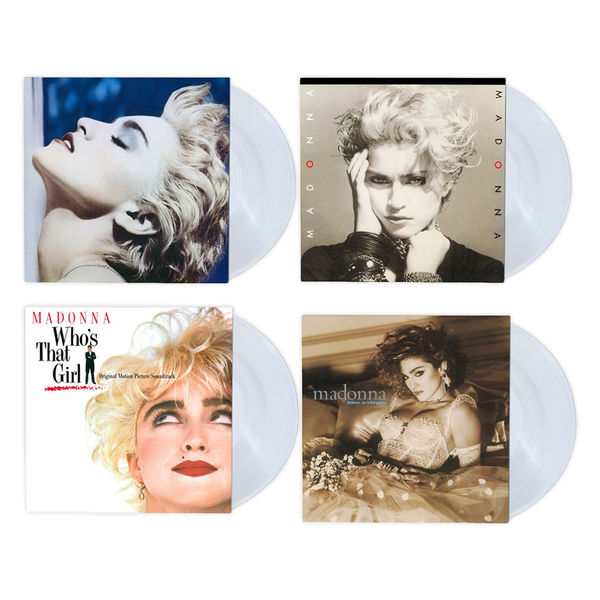 All four Madonna colour vinyl reissues available at a special price... Like A Virgin, originally released in 1984, was Madonna’s second studio album and with this, she quashed any theories about the ‘difficult second album’. It was her first number one album on the Billboard 200 and was later certified diamond, as well as setting the record as the first female album in history to sell over five million copies in the US. Like A Virgin remains one of the best-selling albums of all time with over 20 million worldwide sales. Originally released in 1986, the eclectic and influential True Blue is the third studio album by Madonna. Incorporating a wider array of musical styles and inspiration whilst directly addressing current social issues, this album shifted the public perspective of Madonna from pop-star to cultural icon. Originally released in 1983, Madonna is the self-titled album by the Queen of Pop herself. With almost every track on the album composed by Madonna, candidly covering the topics of love and relationships, it sold over 10 million copies worldwide, clearly demonstrating Madonna’s ability as a songwriter and global success. The album includes globally renowned hits such as ‘Holiday’, ‘Lucky Star’ and Borderline. Who’s That Girl is the iconic soundtrack, from Madonna, to the original motion picture of the same name. Originally released in 1987, it was the first soundtrack album by Madonna and accomplished great commercial success selling six million copies worldwide. The title track reached the top of the Billboard Hot 100 in its first week and the album reached the number 7 spot shortly after, remaining there for 28 weeks. 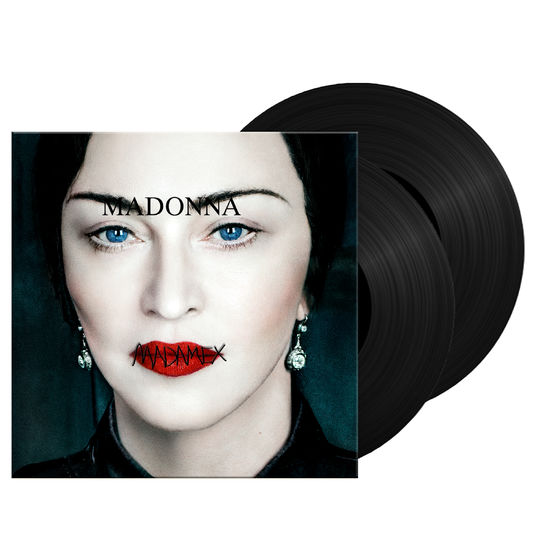 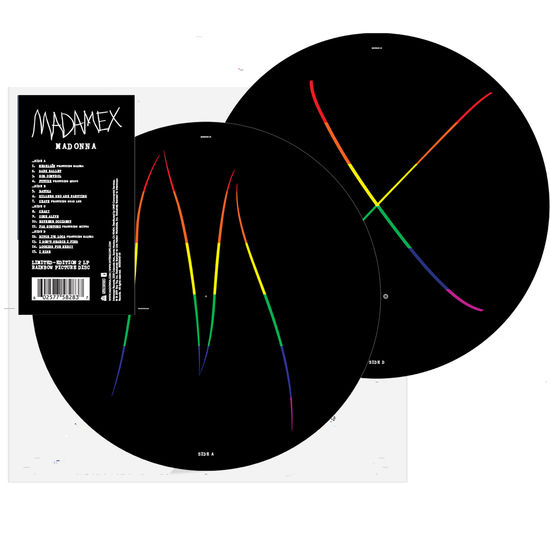 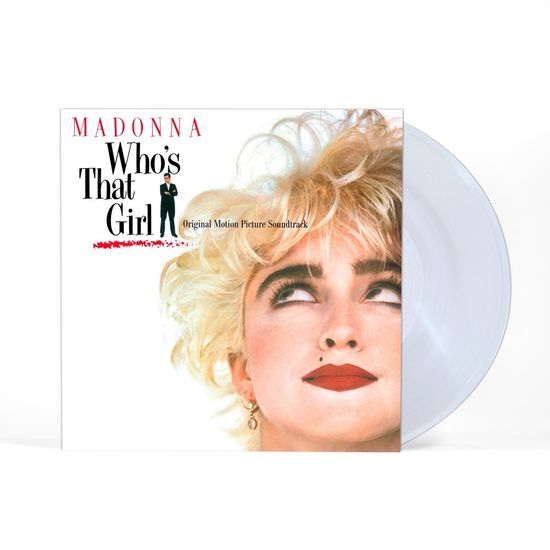 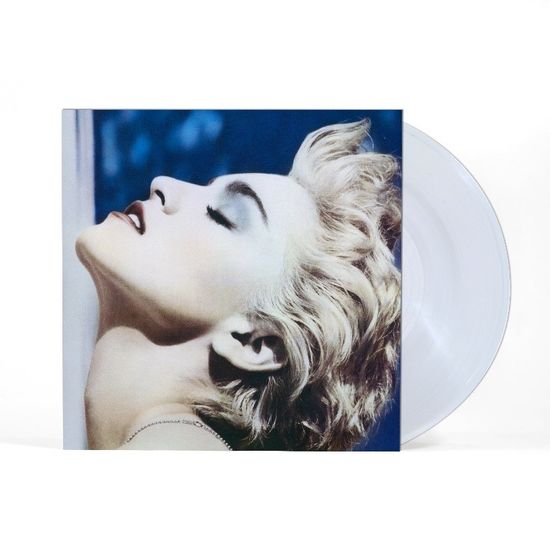 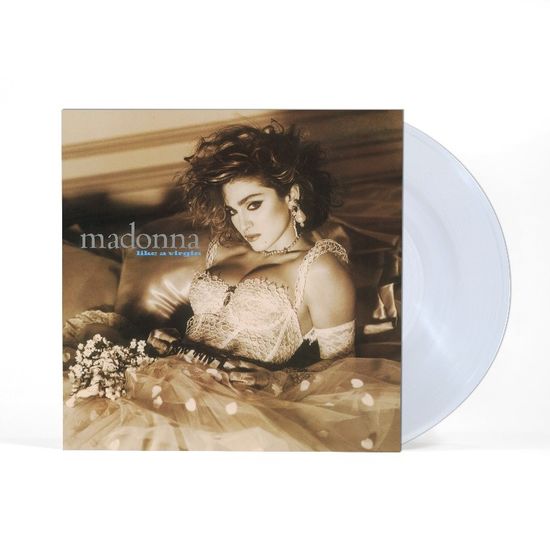 Madonna
Like A Virgin: Limited Edition Clear Vinyl
Vinyl LP
US$27.99
In Stock 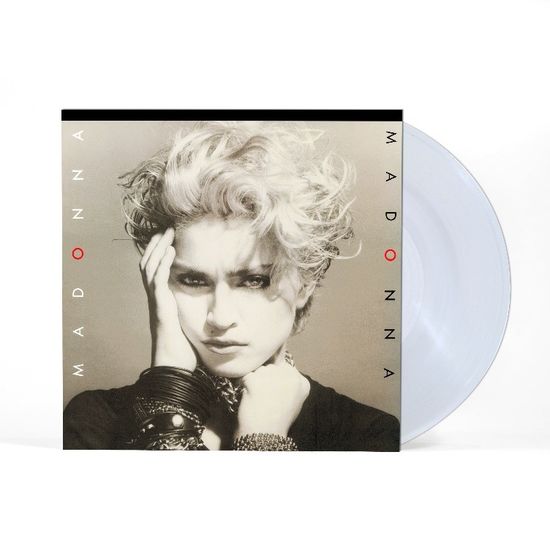