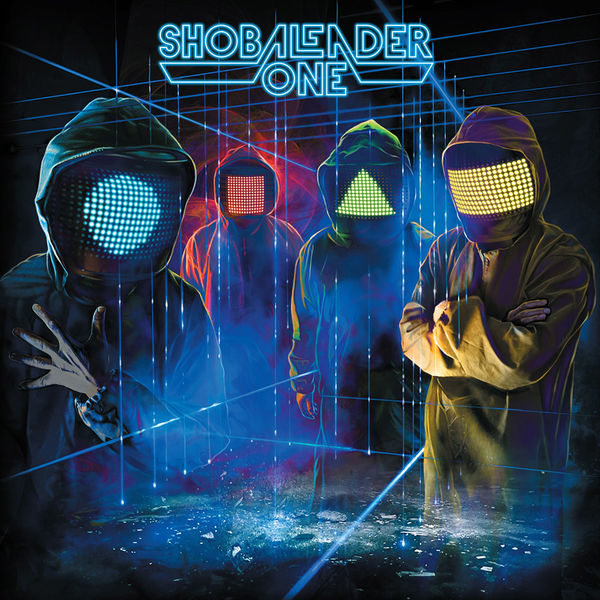 ‘Elektrac’ features 11 tracks of jazzy cadences and melodies, impatient tumbling drum beats and noodling keys - all held together by the gleaming robotic filter that Squarepusher’s fellow band members bring into the equation.

Their live show sees the band masked in flashing LED face displays; in a recent interview with Louder Than War, Squarepusher said that the idea behind these is “to express thought in a visual language and make it readable by others,” and adds, “by hiding our face we aim to reveal much more important things.”