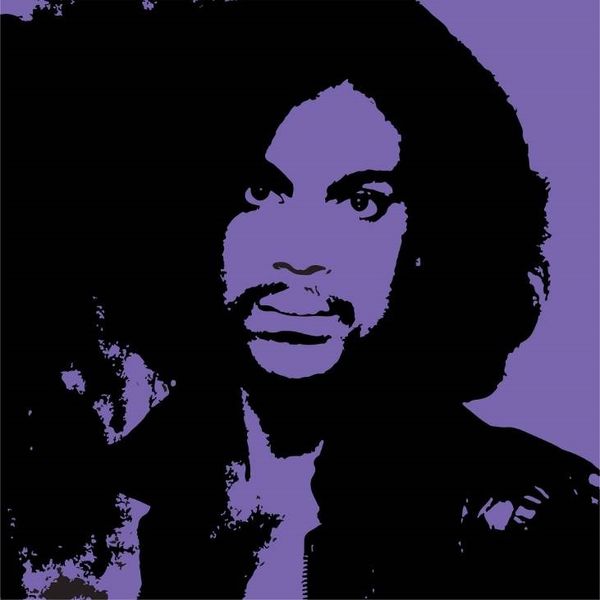 The early work of a musical genius which became a staple of the Minneapolis sound for decades to come.

“What makes these recordings particularly special is that they reflect an important element in the development of the ‘Minneapolis Sound’ - a phenomenon bought to the world’s attention by the emergence of Prince. And the outstanding contributions that Prince bought to these recordings are testimonial to his phenomenal, precocious abilities at such a young age.” PEPÉ WILLIE, founder 94 East.

This latest Charly re-issue holds the earliest known recordings of Prince, made with Pepé Willie's band - 94 East, recorded between December 1975 and February 1979. On the record, Prince contributes electric guitar, guitars, bass, keyboards, synths, organ, drums, harmony and backing vocals and is clearly heard on all of these historic recordings.

1. Games (Original Version)
2. Dance To The Music Of The World
3. One Man Jam