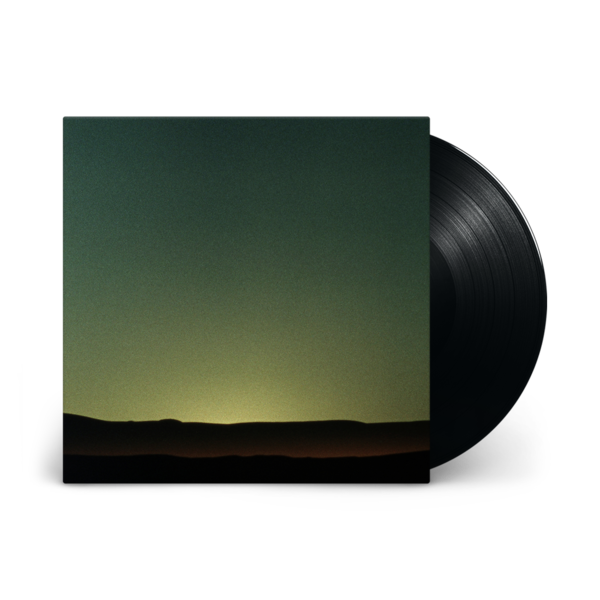 Montréal saxophonist and electroacoustic composer Jason Sharp presents his third album on Constellation. The Turning Centre Of A Still World is Sharp’s first purely solo record and his most lucid, poignant, integral work to date. Following two acclaimed albums composed around particular collaborators and guest players, Sharp conceived his third as an interplay strictly bounded by his own body, his acoustic instrument, and his evolving bespoke electronic system. The Turning Centre... is a singular sonic exploration of human machine calibration, interaction, expression and biofeedback.

Using saxophones, foot-controlled bass pedals, and his own pulse – patched through a heart monitor routed to variegated signal paths that trigger modular synthesizers and samplers. Sharp paints with organic waves of glistening synthesis, pink noise and digitalia. Melodic strokes and harmonic shapes ripple and crest across ever-shifting seas, through an inclement cycle from dawn to dusk. The album’s six main movements navigate a world where placid surfaces are always roiled and disquieted by a deeper inexorable gyre: the gravitational pull and tidal perpetuity of our bodies made of water, buffeted by terrestrial atmospheric pressures, wrung out by emotions, coursing with blood, sustained by breath, inescapably yearning for and returning to ground again and again. Sharp’s heartbeat literally courses through these compositions – while only occasionally surfacing as a clearly audible pulse or rhythm, it physically feeds into a spectrum of generative synthetic processes that help constitute and conduct the music.

The immersive, intensive, widescreen electronic works on The Turning Centre… could sit comfortably as a masterful and stellar contribution to the space/sci-fi/synth soundtrack genre, owing to their overall sound palette and oceanic scope. But this is ultimately deeper, grittier, earthier stuff – pulsing with terrestrial granularity, charting subterranean geographies of the heart and soul.

Sharp chose an unsparing time to commit to a rigorously solo practice: pandemic lockdown occurred just as the first studio sessions with sound engineer Radwan Moumneh (Jerusalem In My Heart, Matana Roberts, Suuns) were scheduled to begin. While much of the central architecture and several themes had already been constructed, Sharp found his isolation music marinating in a socially-distanced anxiety soup beyond all imagining, yielding some profoundly deeper flavours and hues. As the album attests: he more than stuck with it. With sessions rescheduled under covid protocols in Fall 2020, Moumneh captured Sharp at a peak of technical, technological, and intangibly expressive power.