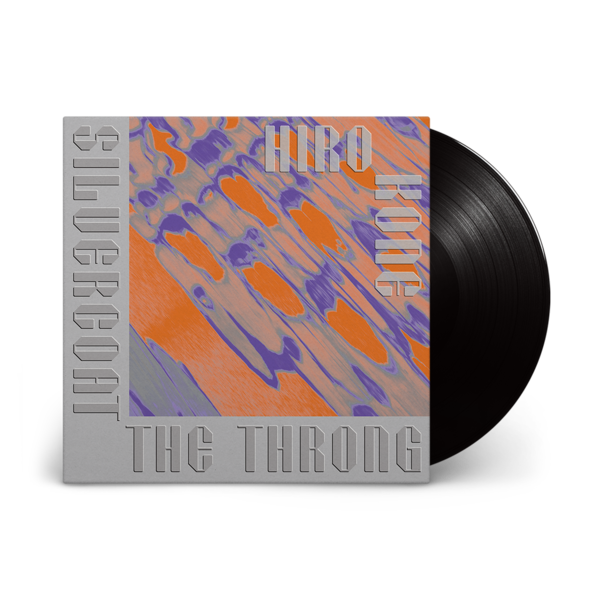 New York electronic experimentalist Nicky Mao's 4th full-length, Silvercoat the throng, emerged against the backdrop of lockdown, compelled by an intuitive directive: “resist the urge to fill the space.” Compositionally this translated as a simmering, shadowy energy, veiled but variable, traced in a composite of strings, synthetics, rhythm, and voice. The title alludes to a poetic notion of “possibility, rescued from darkness,” which aptly evokes the shape-shifting, devotional feel of these ambitious and elegant sound designs, crafted in defiance of impermanence, driven by the pursuit of becoming “more and more articulated, differentiated.”

Collaborations with travis from ONO, Speaker Music, and Muqata'a further expand the album's lyrical, liminal palette, meshing elements of experimental techno, spoken word, neo-classical, and industrial noise into a fluid, encrypted dialect all its own. Mao speaks of creative strategies of solidification and reification, encounter and transformation, pure being and punctuation – a multitude of sparks, fuses, and forking paths leading across fresh thresholds and twilit terrain. Taken as a whole, Silvercoat captures Hiro Kone at the peak of their powers, alchemizing disruption and decomposition into regenerative interior worlds: “Within the darkness and absence is an opportunity for discovery.” 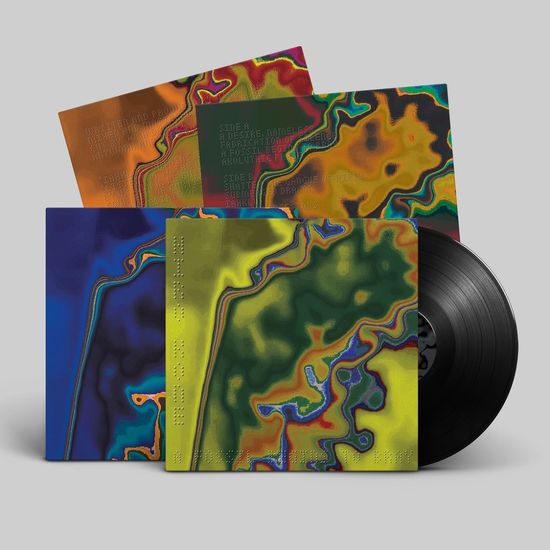 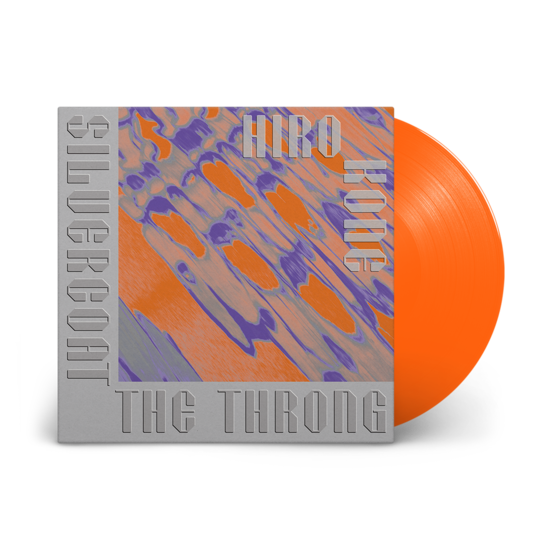