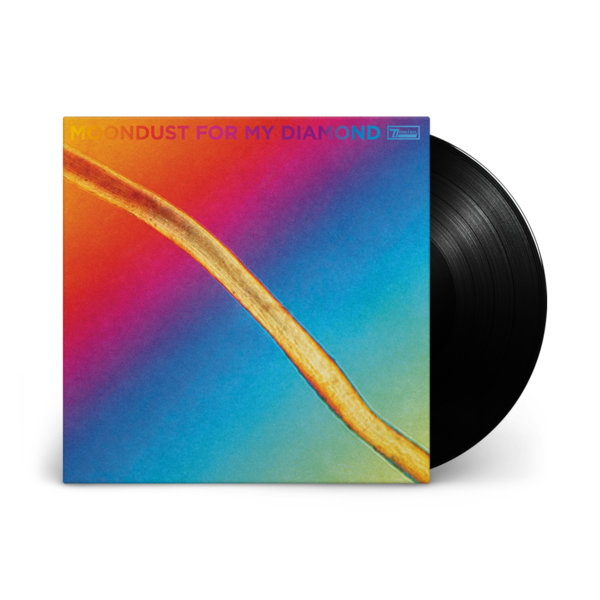 Domino are proud to present Moondust For My Diamond, the exquisite brand new album from Hayden Thorpe, due for release on 15th October 2021. The new album follows Hayden's debut Diviner from 2019 and the Aerial Songs EP from last year.

In contrast to Diviner, a critically acclaimed album steeped in solitude and fragility, Moondust For My Diamond moves into a more natural visual and sonic palette. He’s interested in, he says, “the meeting point between science and religion, the grand struggle for reality that shapes so much of our time.” Thorpe has made an album that is galvanizing, reassuring, elegant, seductive: it oozes Big Cosmic Energy.

“What about nature? What about the cosmos? What about all these things that break through the tyranny of the self? Our sense organs bring the world inside of us after all, I just had to sing it back out. I was enchanted again with the mystery of science and how I might speak from the heart in an age where metric is gospel.” Moondust… comes as the by-product of a coping mechanism: exploring the worlds of digital mysticism, and the need to melt down reality and recast it when so much feels so unreal.

The pastoral evolution of last year’s Aerial Songs EP hinted at an expanding palette that reflected Thorpe’s return to The Lake District, the natural environment he grew up surrounded by. These additional influences seep into Moondust…, along with Hayden’s involvement with Wavepaths, a pioneering project integrating music into psychedelic therapy, plus ‘hybrid’ gigs and breath workshops with pioneering breath practitioner Richie Bostock. It’s those surrenders, experiments and collaborations that make this such an enticing, sensory, soul-expanding album. 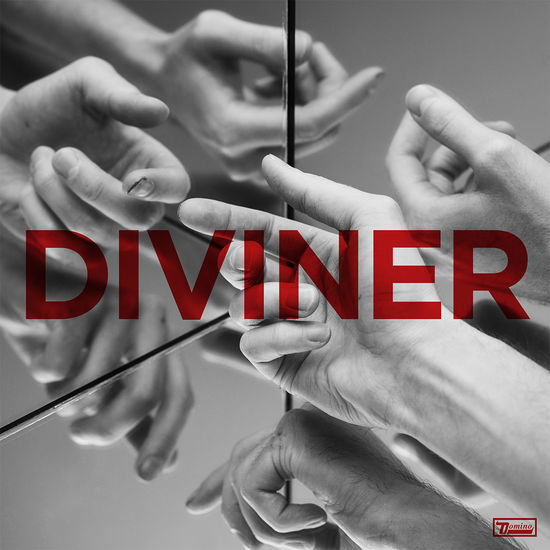