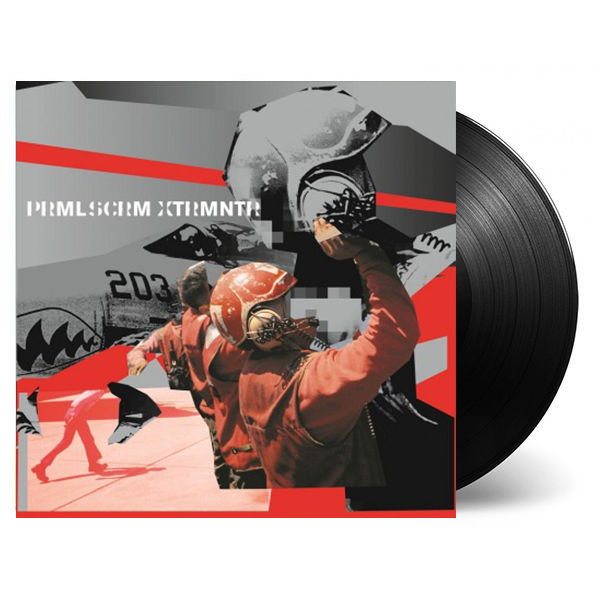 When Primal Scream's EXTERMINATOR – or XTRMNTR – came out in 2000 as the last album on Alan McGee's legendary Creation Records it made quite a stir. McGee must have told The Scream to let the label 'go out with a bang', and boy did they deliver.

EXTERMINATOR is punk flavoured anarchism mixed with a big beat rumpus, a sonic protest against the self-righteous and unchallenging indie-music of the day. Or, as NME put it: 'rarely has anger been so beautifully managed', as they put it on the #2 spot of the best albums of 2000 (only losing out to Radiohead's Kid A). .

With "EXTERMINATOR" The Scream produced war you can dance to, proving themselves ahead of their time. .

Available on 180 grams audiophile vinyl again for the first time since its original release! . 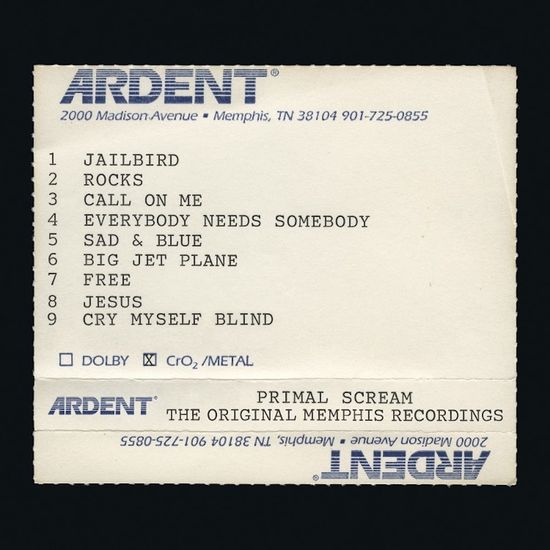 Primal Scream
Give Out But Don't Give Up: The Original Memphis Recordings
Double Vinyl LP
US$42.99
In Stock 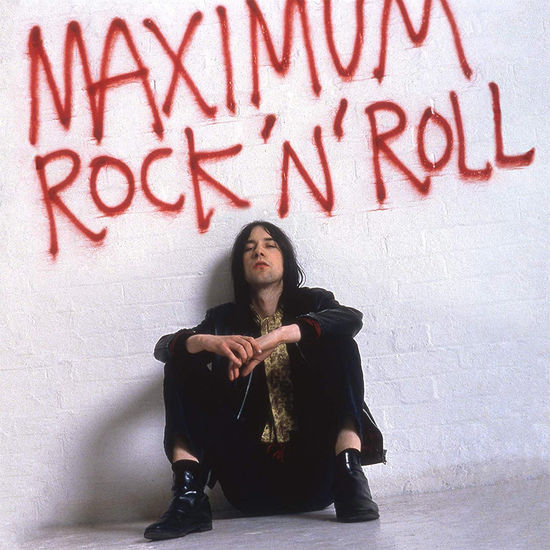 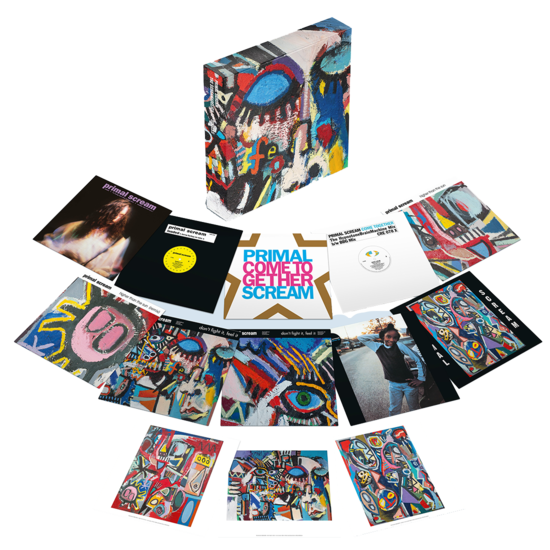 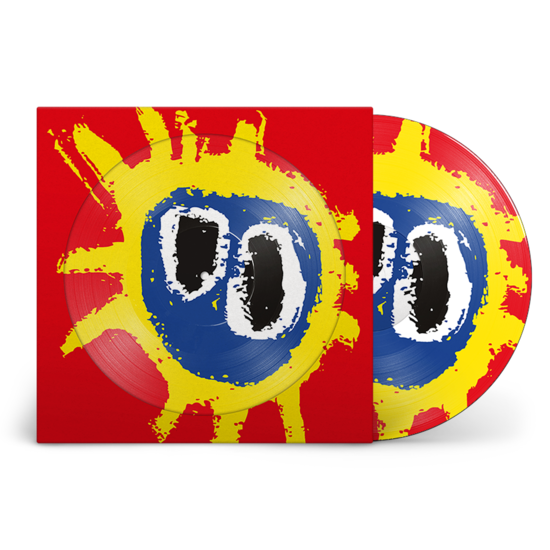