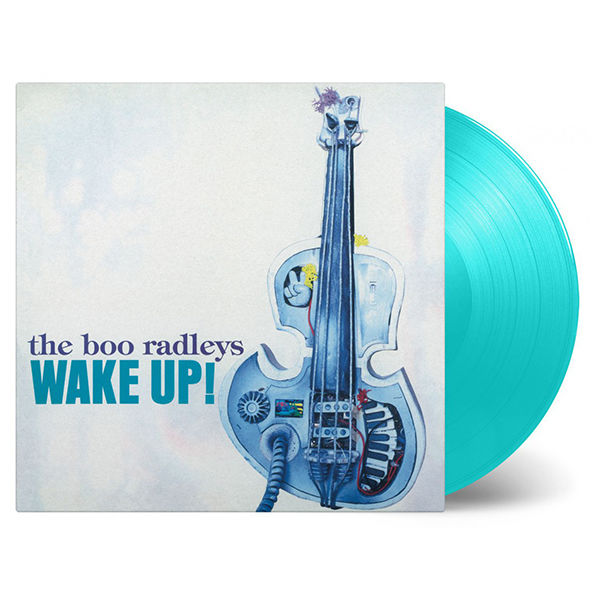 180 gram audiophile vinyl Gatefold sleeve UK number 1 album, featuring the hit "Wake Up Boo!" Limited edition of 1000 individually numbered copies on turquoise vinyl The Boo Radleys' third album Wake Up! reached the number one spot in the UK album charts. Although their previous albums received critical acclaim, this was the album which opened the doors to a much bigger audience. One of the factors was the release of the sunny Britpop Top 10 single "Wake Up Boo!". It became their biggest hit internationally and it was the most-played song on the UK radio in 1995. The second an third single, "Find The Answer Within" and "It's Lulu”, also charted in the UK Top 40. Different styles of British pop can be found in their music, but most of the darkness of their previous records are replaced by the grandpop with big choruses and bright melodies. Wake Up! is available as a limited edition of 1000 individually numbered copies on turquoise vinyl.

More products from The Boo Radleys 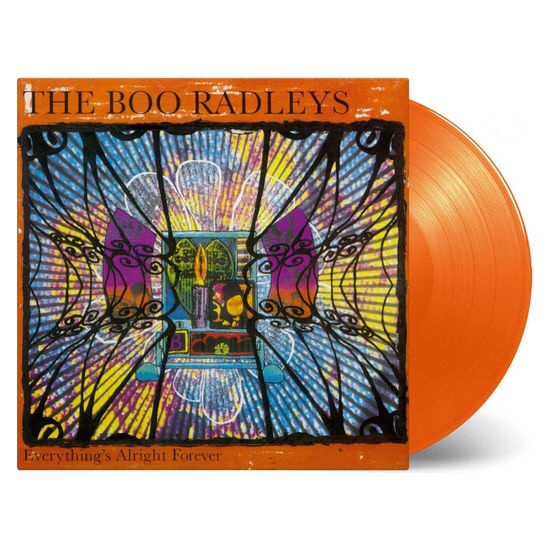