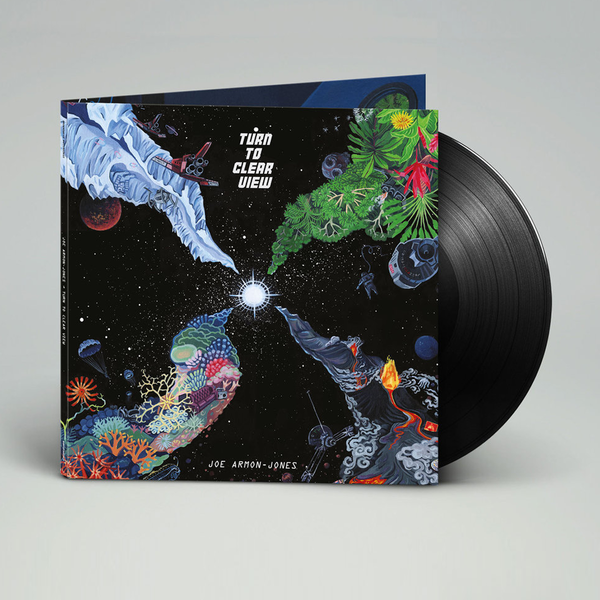 "The wildly-talented keys player returns with a luminous jazz-funk masterstroke, tipping a hat to Herbie Hancock and Mad Scientist alike.

From character-fuelled raps to Afrobeat-influenced jams, Armon-Jones channels the diversity of the ascendant scene that surrounds him. Co-produced with longtime collaborator Maxwell Owin, the record has a carefully plotted feel that reflects their meticulous approach. The duo carefully perfected every touch, with Armon-Jones ever-present throughout the mixing and mastering processes.

Between his highly acclaimed solo career and his work with the influential Ezra Collective, Armon-Jones is building on a rush of acclaim – winning Session of the Year at Gilles Peterson’s Worldwide Awards and being nominated for UK Act of the Year at the Jazz FM Awards. His electric, open-ended live shows have brought him to Glastonbury, SXSW, Boiler Room and a sold-out headline show at London’s Village Underground. 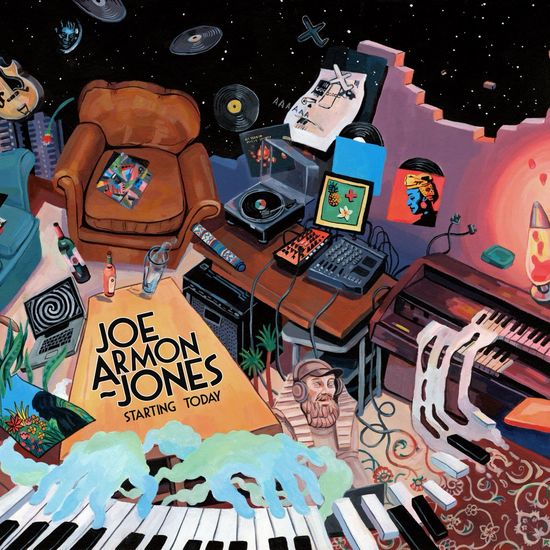