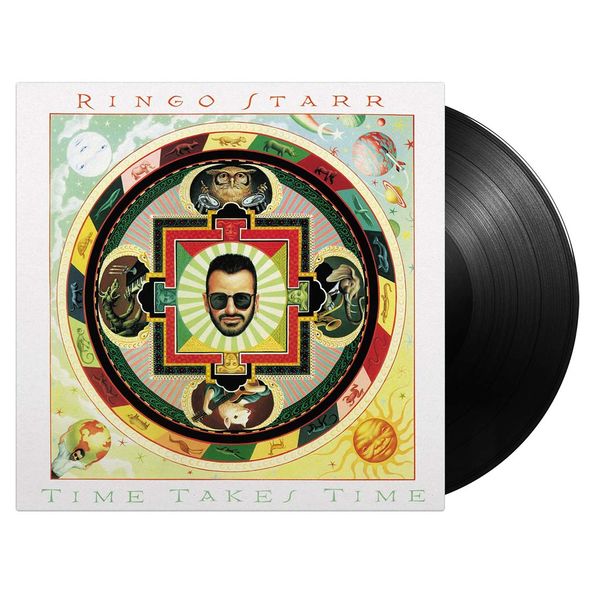 When The Beatles were formed in 1960, Ringo Starr was a member of another Liverpool group, Rory Storm and the Hurricanes. After achieving moderate success with that band, he quit and joined The Beatles in August 1962, replacing Pete Best. Starr played key roles in The Beatles’ films and appeared in numerous others. After the break-up in 1970, Ringo Starr released several successful singles including the “It Don’t Come Easy”, “Photograph” “Back Off Boogaloo” and “You’re Sixteen”.

Ringo Starr achieved commercial and critical success with his 1973 album Ringo, which was a top ten release in several countries. He has been featured in a number of documentaries and hosted television shows. Since 1989, he has toured with twelve variations of Ringo Starr & His All-Starr Band.

Hot on the heels of the release of Ringo’s latest album Give More Love, 2017 also marks the 25th anniversary of Time Takes Time. The album is now finally available again on vinyl. 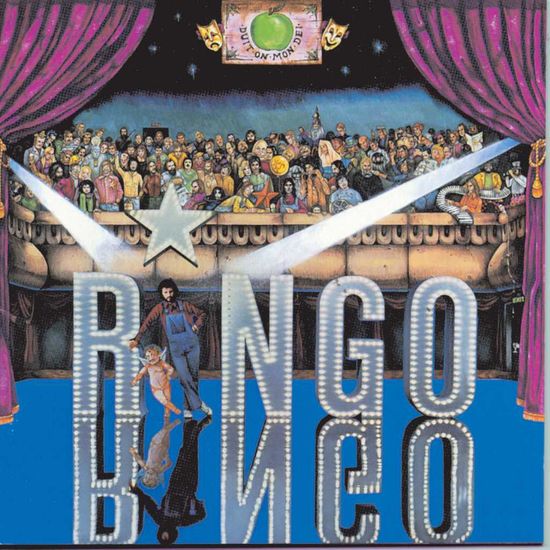 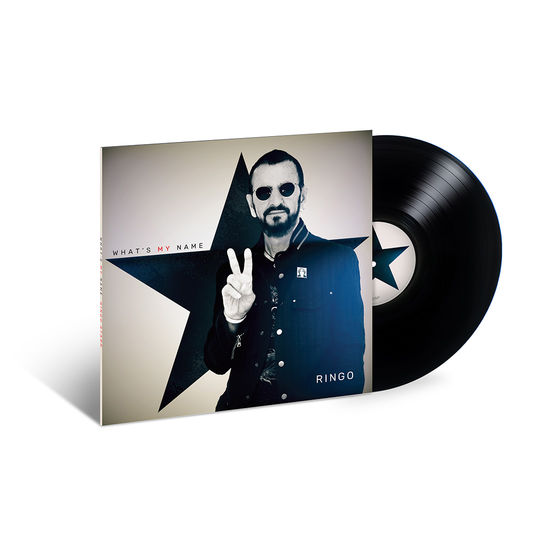 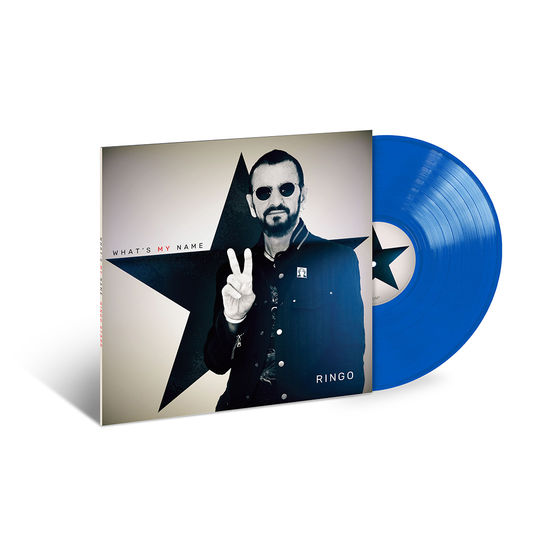 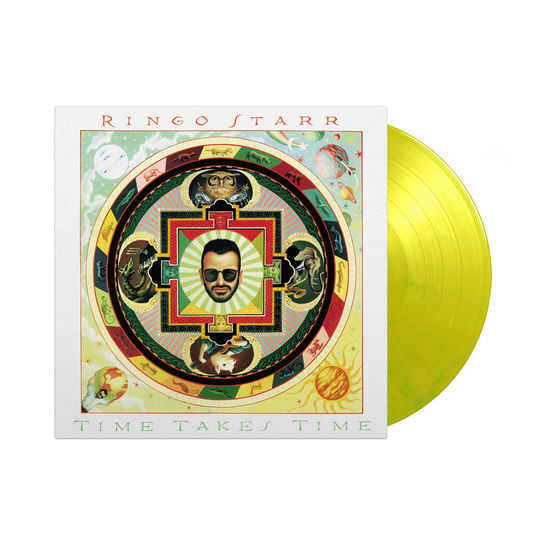