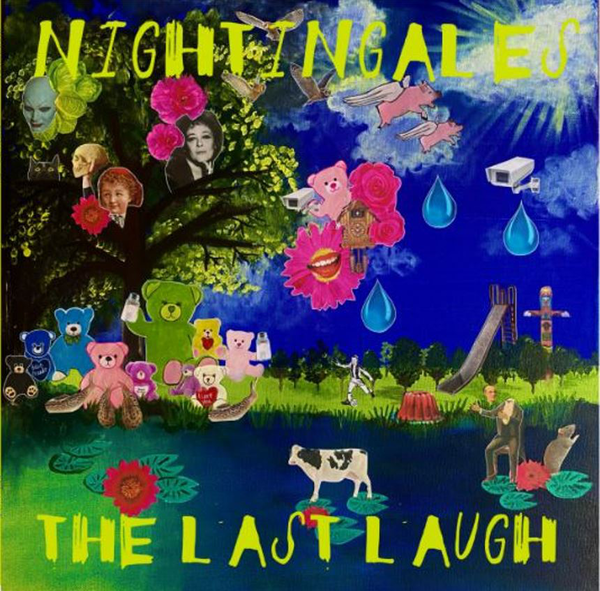 Revisiting a press release for the Nightingales' last album, Four Against Fate, we recalled hesitant anticipation for the forthcoming King Rocker, a film documentary of Robert Lloyd and Nightingales, made by Michael Cumming and Stewart Lee. After forty years of activity, Robert and the band had seen hyped recordings go lost, scant commercial success. Royalties? Ha. Yet response to King Rocker was immediately positive. Fab reviews galore, a long process regaining master rights which led to a series of expanded reissues with Fire. A tour postponed three times finally took place, to fully-packed houses. It was a very good year. The band felt a degree of anxiety prior to the sessions, which took place at Valencia's Elefante Studios. With bassist Andi Schmid isolated during Covid, the band had yet begun working out individual rough sketches, typically battered into songs over a period of months. They went into a new studio blind, with a new producer, Jorge Bernabe, without rehearsals . . . and produced a top-to-bottom masterpiece. Thirty seconds in, "Sunlit Uplands", is already a classic showcasing Fliss Kitson's increased songwriting power and the core dichotomy of the groups's best songs: perverse as fuck, catchy as fuck. I � CCTV is highlighted by a fab Jim Smith astral-garage guitar riff... and that's a one-two punch few albums ever equal, let alone carry over to the affectionate "Frances Sokolov", Robert's ode to mentor Vi Subversa, the playground riff that underlines "Spread Yourself Out" and then "Bloody Breath", the best encapsulation of all the band's genius in developing a kind of "pop" that no other combo has ever cracked. Other highlights include the lopsided mysterious beauty of "Magical Left Foot", the courtly raver of "I Need The Money At The Time" with a wonderful motorik groove driven by bassist Andi Schmid, and the album closer, "My Sweet Friend", a rockabilly lullaby which sounds like a magical outtake from Robert's one and only solo album It's a corker, it's a marvel, it's the best Nightingales record to date.

More products from The Nightingales 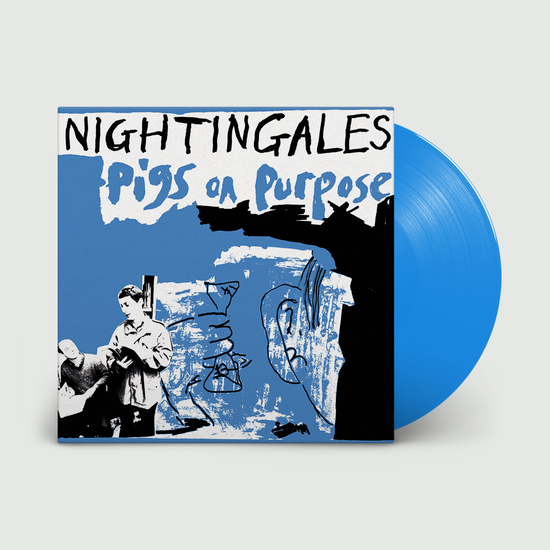 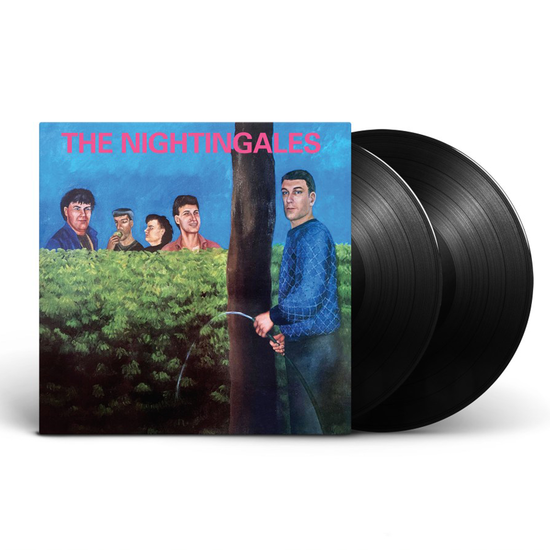 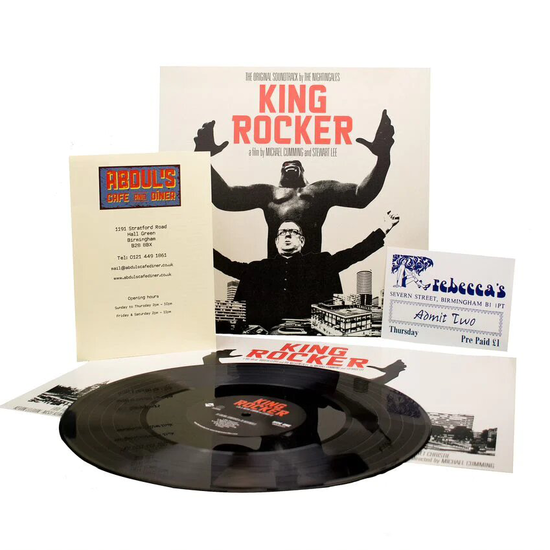 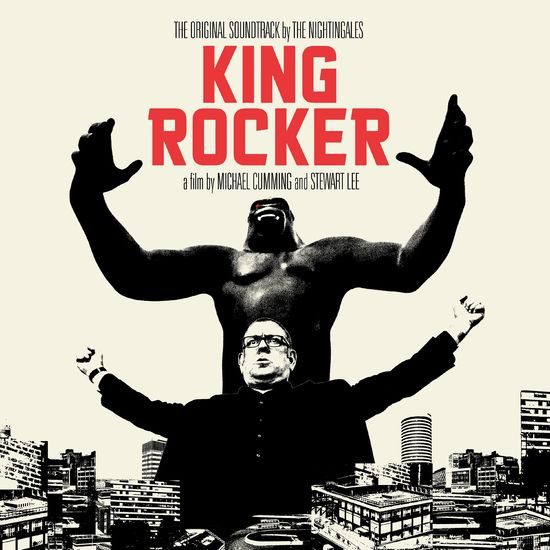