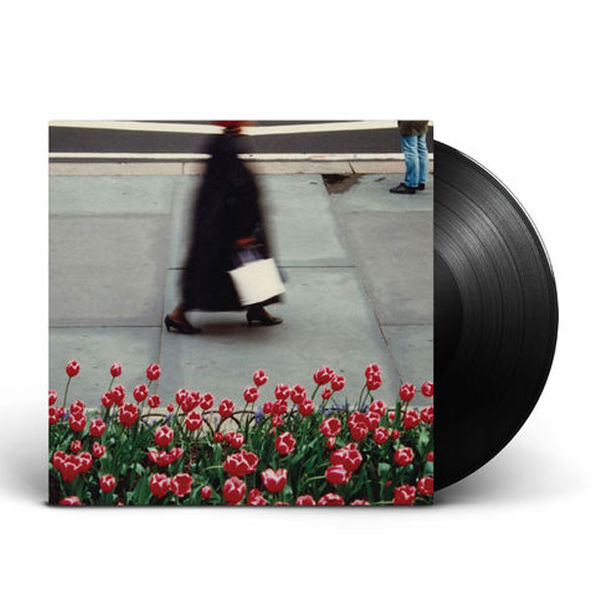 The Dance has waited three years to see the light of day and it comes to us now, blinking, smiling in the widening light of 2022 feeling more needed and necessary but also more joyous than ever before. It’s both a snapshot of these songs as they were recorded but crucially, in the intervening time those songs have had additional arrangements crafted by Nicole, created remotely and virtually, with a few like-minded collaborators. The result is simultaneously Air Waves freshest, most spontaneous yet finessed album yet.

Nicole Schneit released their first independent album in 2009 under the Air Waves moniker, a name inspired by a Guided By Voices song – subsequent albums like 2010’s ‘Dungeon Dots’ (which featured a guest vocal from fellow Brooklynite Sharon Van Etten), 2015’s ‘Parting Glances’ and 2017’s stunning ‘Warrior’ crystallised Schneit’s vision of loose-but-focused, convivial but startling pop. The Dance continues that trajectory but finds Schneit opening up their music to a more fluid sense of space and movement, while keeping their lyrical eye between the personal and the political, from the specific to the universal with a haiku-like directness and suggestion.