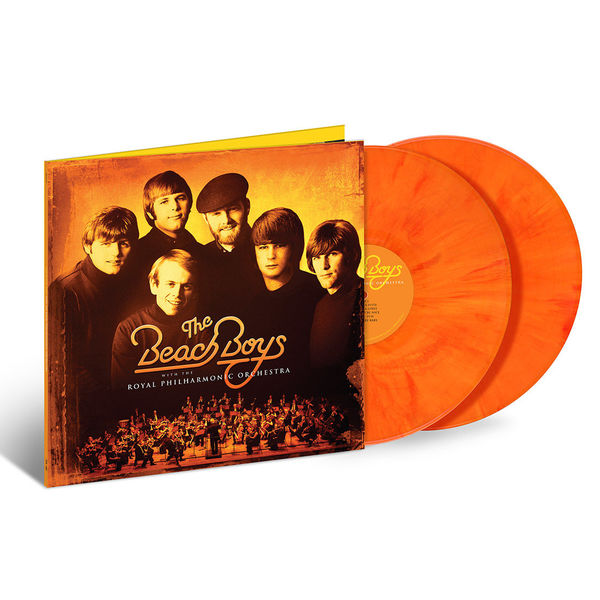 The Beach Boys With The Royal Philharmonic Orchestra spans decades of timeless Beach Boys hits and favorites across its 17 tracks.

On March 8 and 9, 2018, the Royal Philharmonic Orchestra convened in Studio 2 at Universal Music Group’s Abbey Road Studios in London, the storied room where The Beatles, Pink Floyd, and other legendary artists have recorded some of the world’s most cherished music. There, they recorded new orchestral arrangements to complement The Beach Boys’ classic vocal harmonies from the legendary group’s original recordings. Conducted by Steve Sidwell and Sally Herbert, who also wrote several of the album’s new symphonic arrangements, the orchestra dove into The Beach Boys classics, including the new album’s earliest hit, 1964’s “Fun, Fun, Fun,” and its most recent one, 1988’s “Kokomo.” The album also features the orchestra’s new turns on the signature classics “Good Vibrations,” “California Girls,” “Wouldn’t It Be Nice,” “God Only Knows,” “Sloop John B,” “Help Me, Rhonda,” “In My Room,” “Disney Girls,” and several more. The resulting album, The Beach Boys With The Royal Philharmonic Orchestra, honors The Beach Boys’ artistry and innovation in an inspired new way with the group’s first album collaboration with a full orchestra.

Beach Boys co-founder Brian Wilson says, "I always knew the vocal arrangements I did back in the 1960s would lend themselves perfectly for a symphony and there is no better one in the world than the Royal Philharmonic. I am both proud and humbled by what they have created using our songs and I hope everyone falls in love with it like I have.”

Beach Boys co-founder Mike Love says, “This album is one of a kind. I think the fact that the Royal Philharmonic Orchestra has accompanied The Beach Boys with these great arrangements is just a phenomenal thing. It’s a whole other dimension to our music.”

The Beach Boys’ Al Jardine says, “Don Reedman and Nick Patrick did a terrific job on this. I can’t imagine having more fun than taking some of these great songs and putting them into this perspective. They did a beautiful job of arranging the music around the original vocals, which I think is a terrific idea. It makes the music feel new all over again!”

The Beach Boys’ Bruce Johnston says, “When I listened to the album, I realized that the new arrangements performed by the orchestra didn’t add the wrong kind of weight. They just added the beautiful fairy dust of the orchestra to what we already recorded. It’s another interpretation of us without losing the groundwork of us. I really like it.”

The Beach Boys With The Royal Philharmonic Orchestra co-producer Nick Patrick says, “I’m a complete and utter fan of The Beach Boys and the way their music makes you feel. The Beach Boys’ music is so multi-layered -- you can experience it on so many layers. You’ve got the obvious harmonies, which are amazing. But what we found making this record is when you dig down into the arrangements, they’re extraordinary. They’re fresh. They’re new. They’re complex. They’re beautiful and constructed in a completely original way.”

More products from The Beach Boys 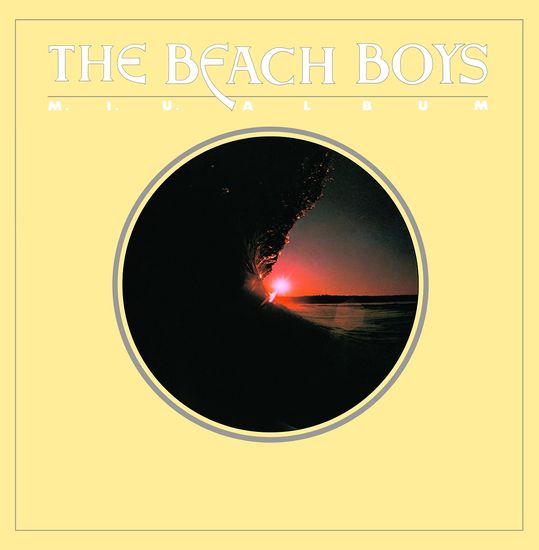 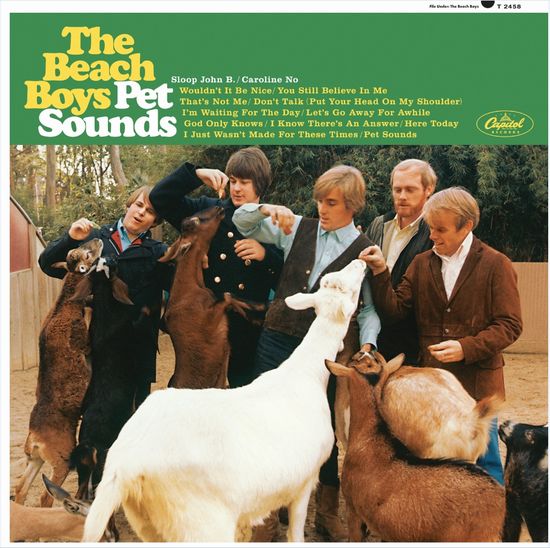 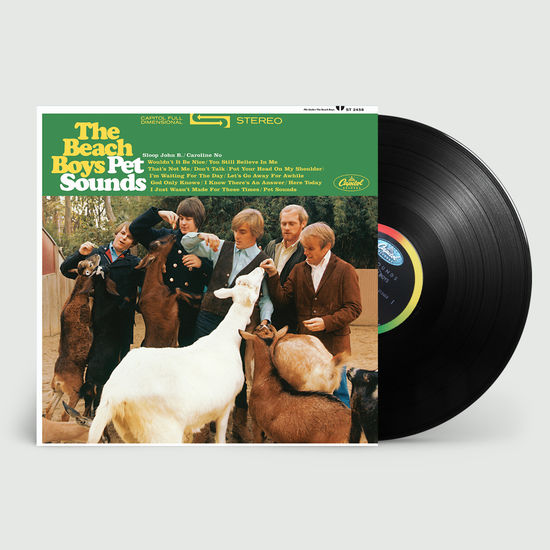 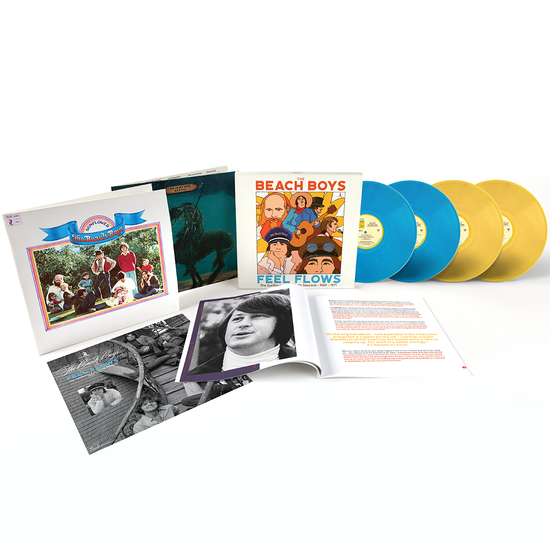 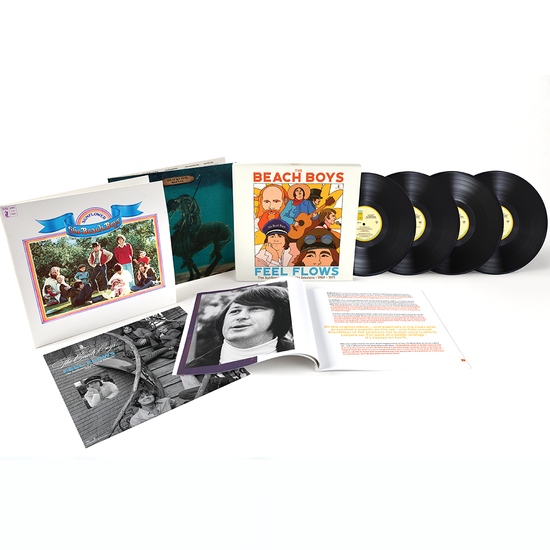 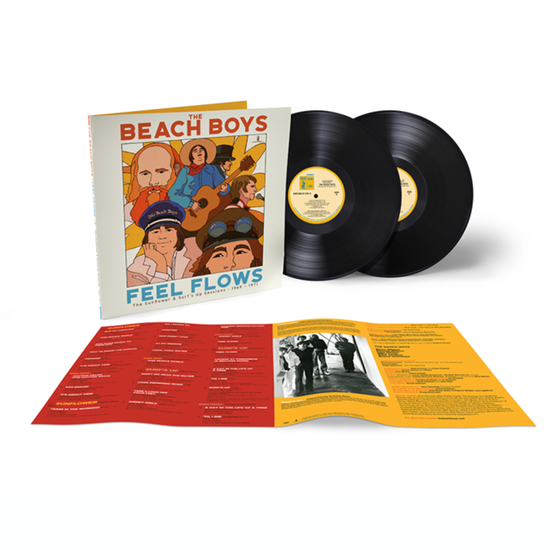 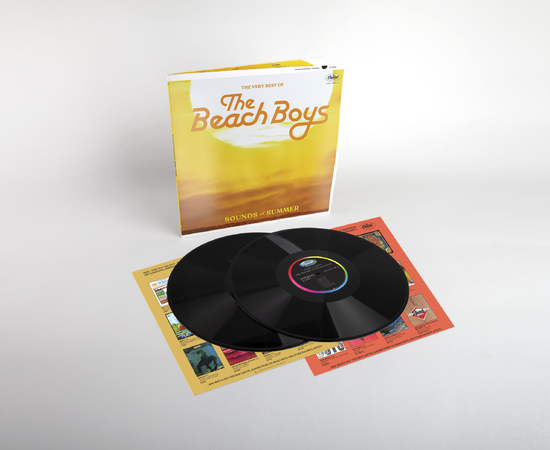 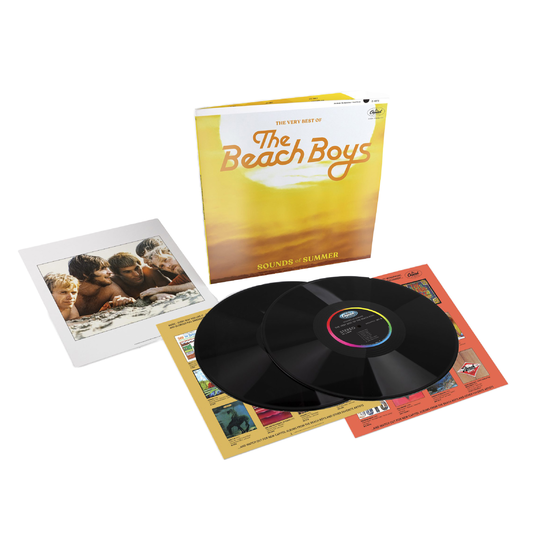 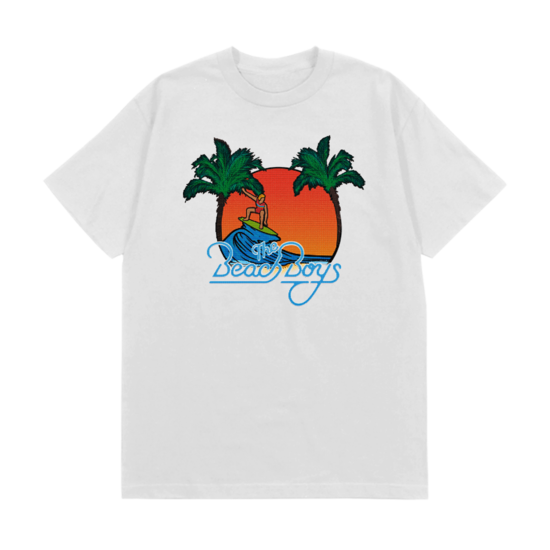 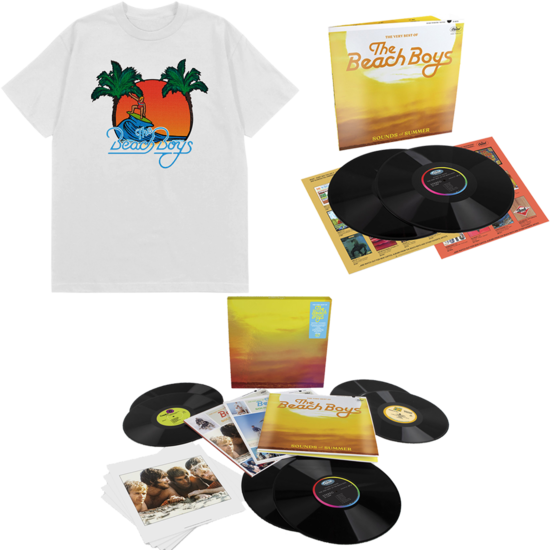