1. Across the Great Divide
2. Rag Mama Rag
3. The Night They Drove Old Dixie Down
4. When You Awake
5. Up on Cripple Creek
6. Whispering Pines 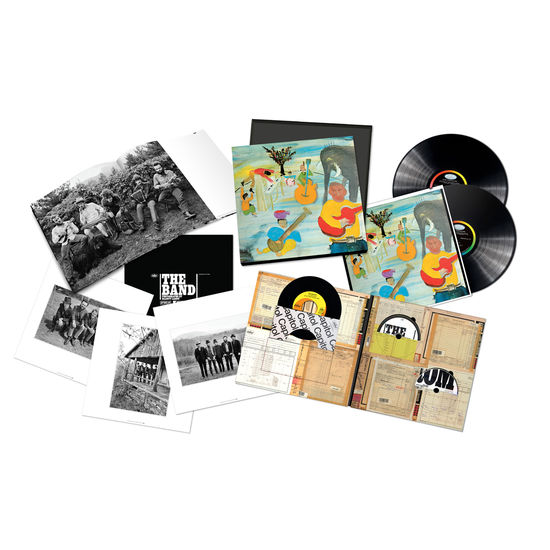 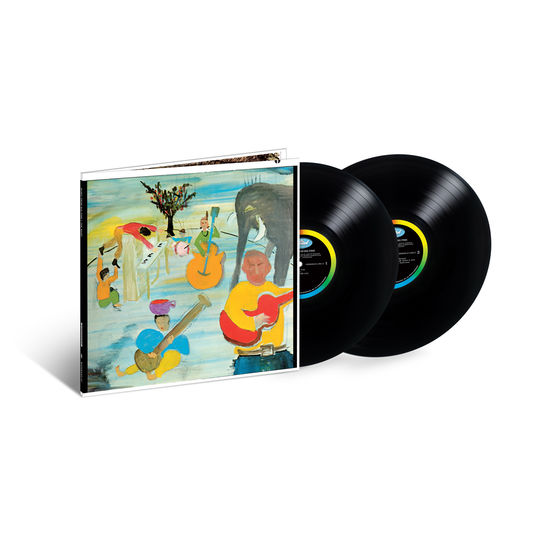 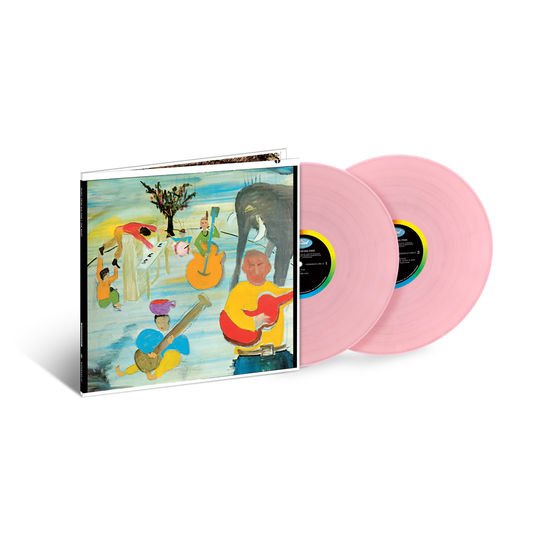 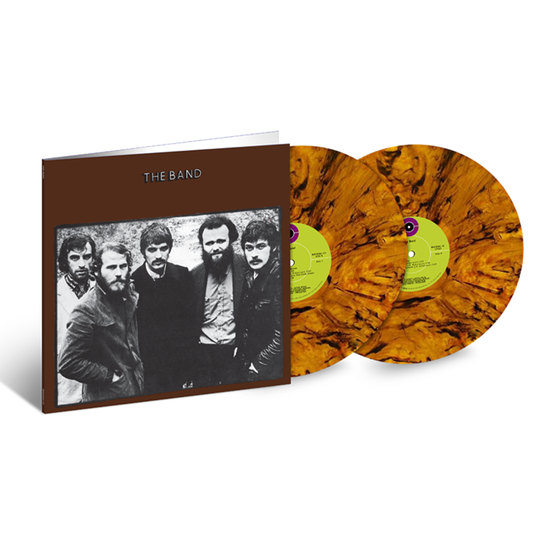 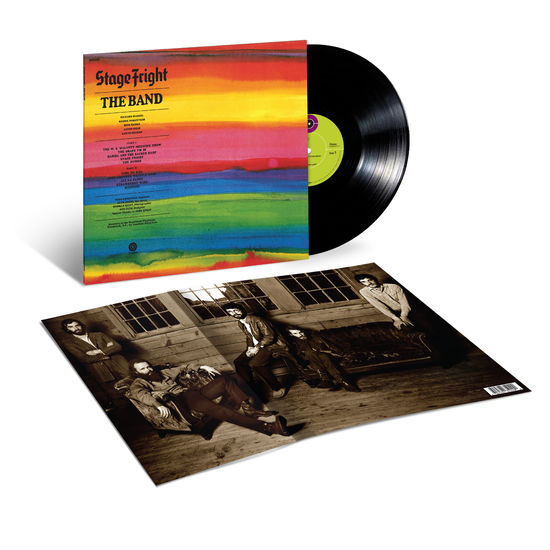 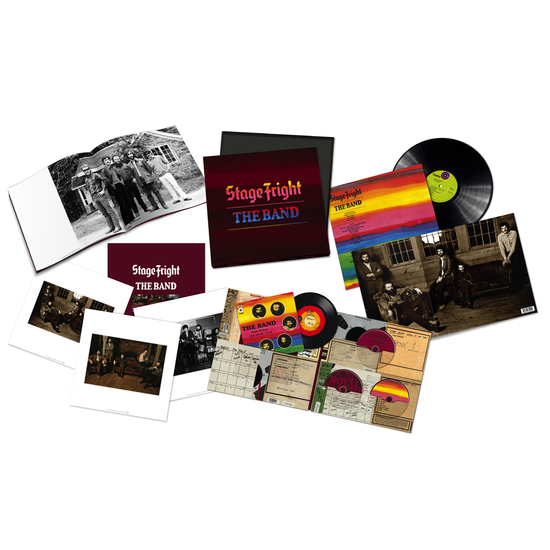 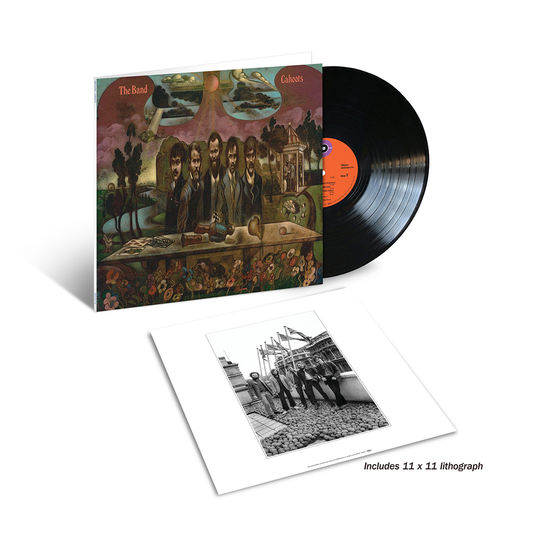 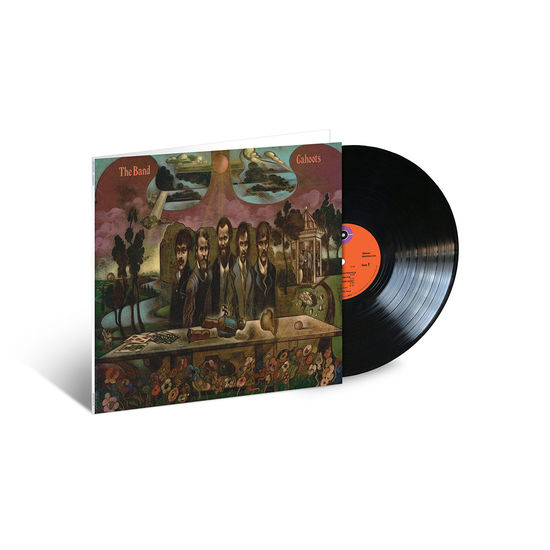 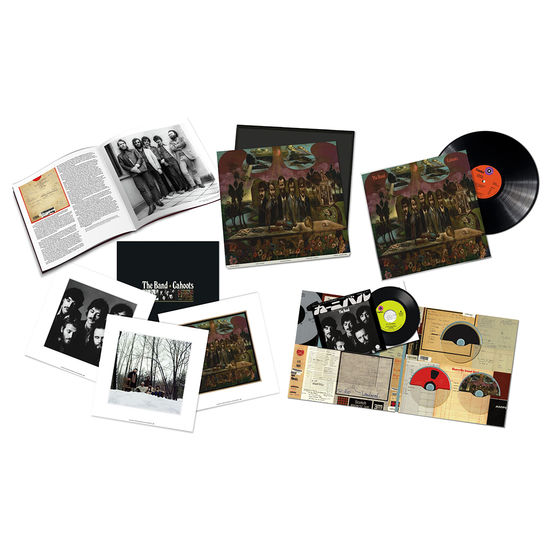