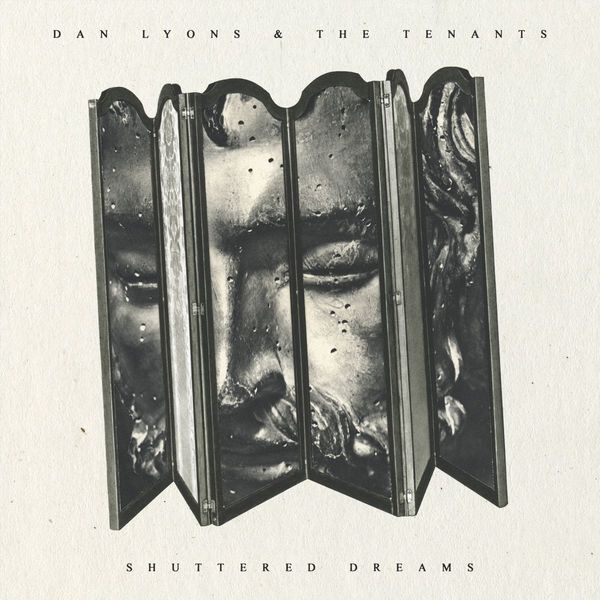 Recorded live in 10 days, with minimal overdubs, Shuttered Dreams is a blast of uncompromising truth reminding us to stay awake when the vultures are circling. The album was mixed by Sean Genockey (Shame, Richard Ashcroft, The Who, Black Crowes).

Margate in March 2021 was a time to test your resolve. If the wind howling round the closed down shops and cafes didn’t send you spinning out of control the out of season coastal melancholy could drag you down as surely as any dead eye mermaid. Add in a murderous virus and a frozen gig scene and it was a time to stay frosty and fight off the demons. Dan had some experience to draw on.

“Instead of baking banana bread or knitting, I decided to upgrade my home studio but after a couple of months of writing it was obvious that the songs needed to breathe as much as I did. They’re all about real people and raw feelings and I felt they wouldn’t get justice by being turned into zeroes and ones so early in life".

It was decided to record the masters live with his new band featuring Dom Hall (drums), Henry Gabbott (bass) and Freya Warsi (vocals) and engineer friend, Harry Armstrong. Armed only with a Vox Marauder, a skeleton recording studio, and a pad of lyrics, Dan moved in with The Tenants to The Tom Thumb Theatre which like everywhere was closed for business but had just received Arts Council recovery funding and was offering residencies for artists.

“Musically I wanted to try to work within a strict palette of sound, using the same acoustic and electric guitars for every song, and Henry’s Wurlitzer and Mellotron to flesh things out a bit.” Dan explains, “We played all of the songs live, sometimes up to sixty or seventy times until we were happy with a take, we might then add a bit of extra electric, percussion or backing vocals, but what you hear on the record is pretty much what was happening in the room. That makes me feel proud, as all the records I love listening to were made in that way.” 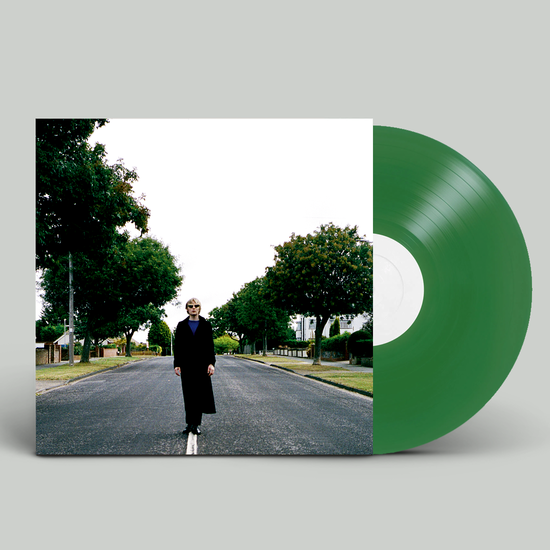