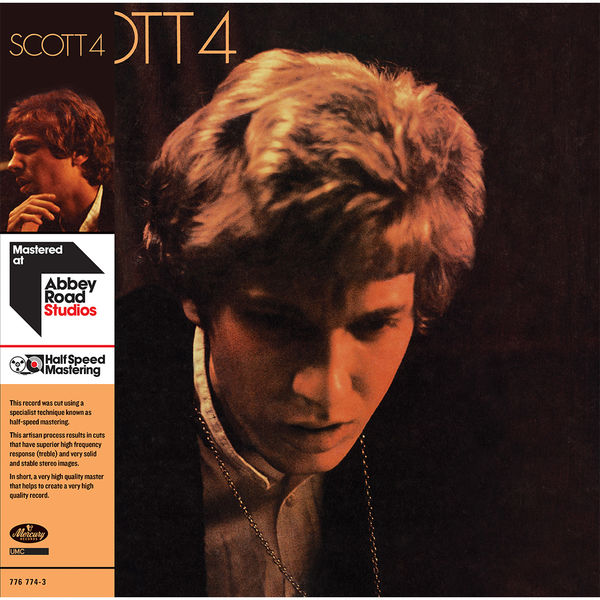 "Despite its initial lukewarm reaction, the album failed to chart on release (possibly due to the album being released under his birth name of Noel Scott Engel!), today ‘Scott 4’ is considered one of his greatest achievements and has been recognised as a major influence on countless artists – David Bowie, Jarvis Cocker, Marc Almond amongst others.

His song-writing reached new peaks on this record (it was the first Scott Walker album to feature entirely original material) and is incisive, articulate and acerbic. Here are some of his finest compositions – The Seventh Seal (inspired by the classic Ingmar Bergman film), features a haunting Ennio Morricone-style arrangement, The Old Man’s Back Again also displays cinematic qualities and a penetrating theme (“dedicated to the neo-Stalinist regime,” the “old man” of this song was supposedly Josef Stalin), Duchess and Boy Child are achingly beautiful, timeless classics.

The eclectic mix of folk, country, and soul influences contained, make this an intriguing and innovative body of work.

This special 50th anniversary edition has been mastered and cut to vinyl using the unique ‘half-speed’ process, at Abbey Road Studios, London, for ultimate sound quality. 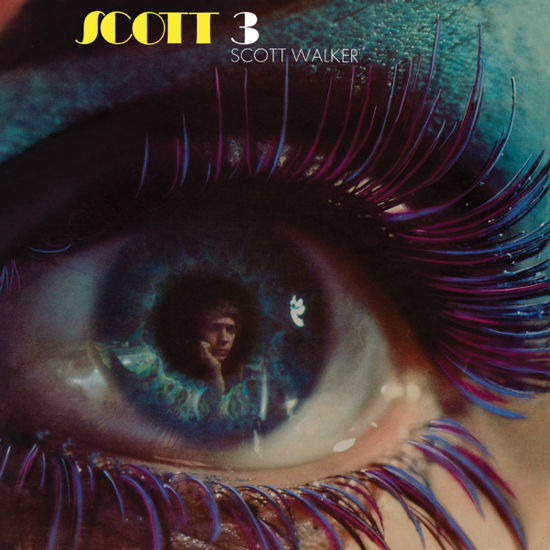 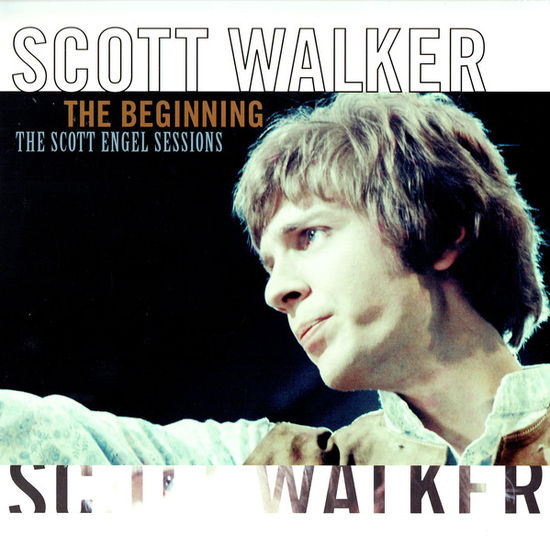 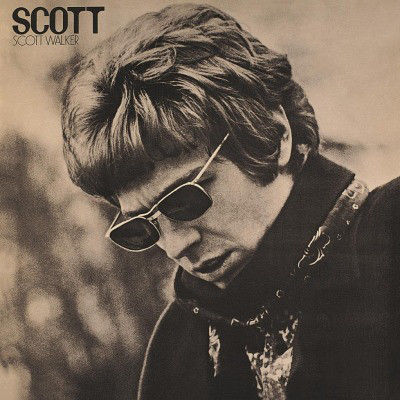 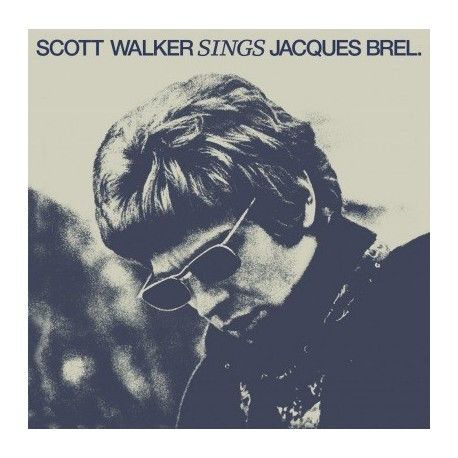 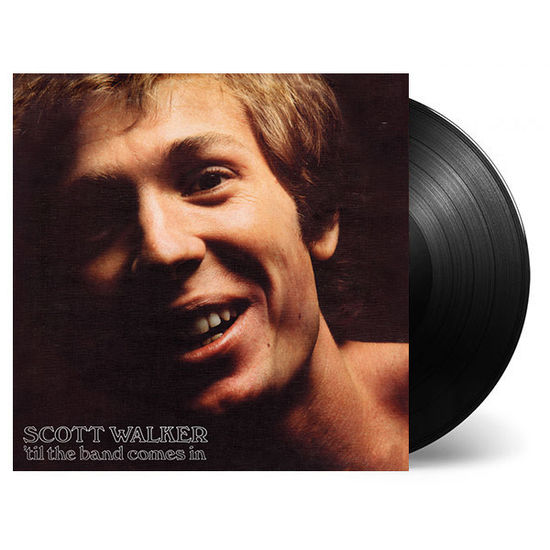 Scott Walker
Til The Band Comes In: Deluxe LP
Vinyl LP
US $25.99
In Stock 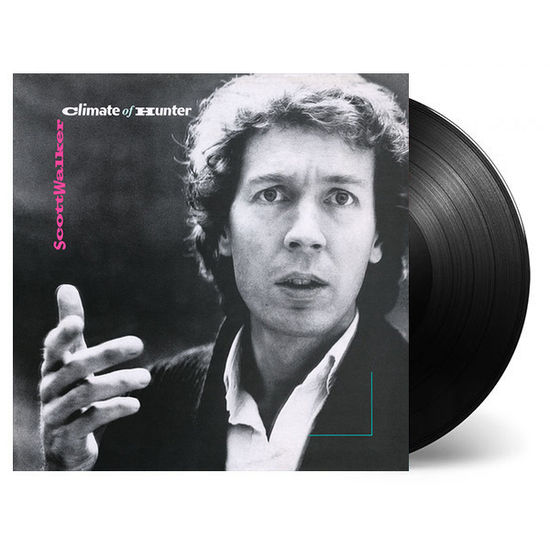 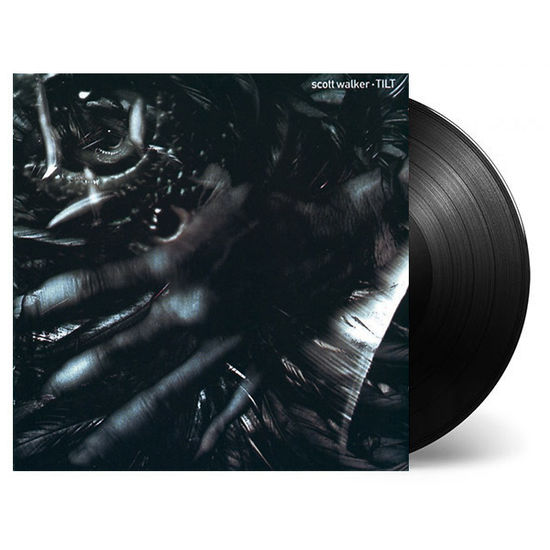