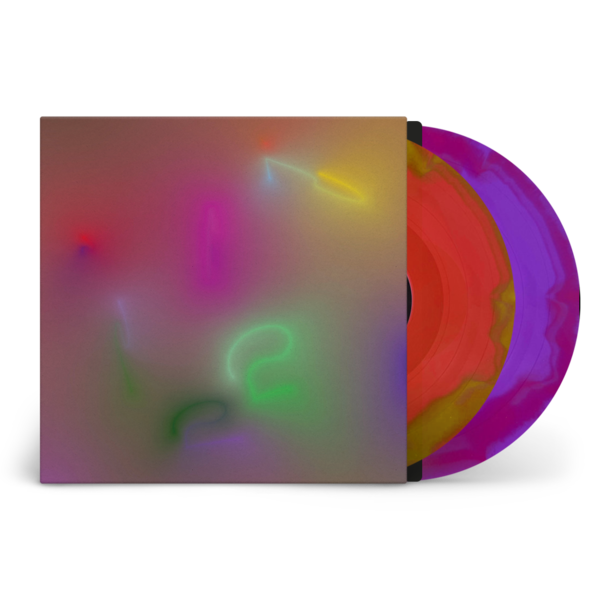 UK independent imprint, Lo Recordings have announced that they will release a new compilation album on the 9th of July 2021.

‘Spaciousness 2’ has been put together by label founder Jon Tye and is the second volume in a series of records ‘that seek to explore the connections, the overlaps, the roots and the future of a music variously referred to as ambient, deep listening, new age, fourth world and post classical’.

The first hint of what to expect will arrive in the shape of lead single ‘Integer’ by the British - American performance and visual musician Lauren Doss in June.

From JD Emmanuel’s deep and mesmerising album opener ‘Cruising in the Dimension of a Shenandoah Backyard’ to the cosmic closer ‘A Unicorn Catches A Falling Star’ from LA harpist Mary Lattimore most of the tracks gathered here are informed by the sounds of nature and by the search for inner peace. As we are now set to head out of lockdown and into Summer - this now feels like the perfect time for the album’s release.