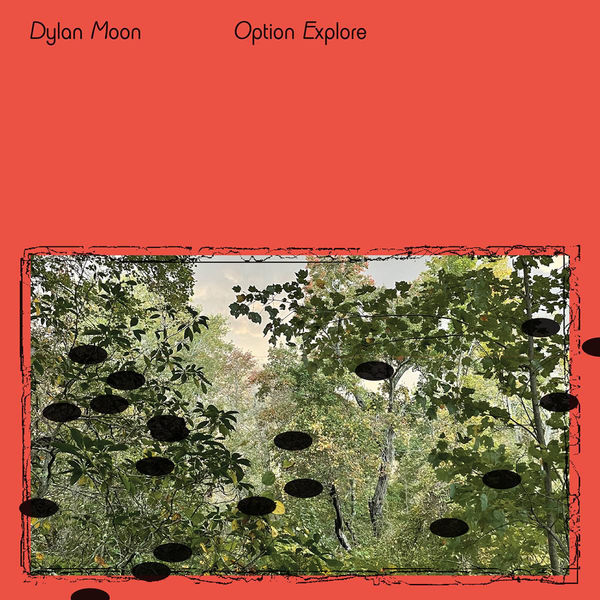 Option Explore, Dylan Moon’s second full-length album, is a glassy-eyed survey of pop’s playing field both past and present, and a collection of clever, colourful songs filtered through frequencies, timbres, and dreams discovered and discarded while its maker shifts from one sub-genre to the next.

Option Explore signals a significant departure from Moon’s debut 2019 album Only the Blue s, which at its heart is a folk record from the forlorn fringes of psychedelia: a little mysterious, but ultimately lucid in its internal logic and generous with standalone, but sing- along, songs. Dylan’s 2020 EP Oh No Oh No Oh No suggested both a shift in his writing and listening habits, culminating with the 2021 compilation Moon’s Toons Vol. 1. On Option Explore, Moon willfully spins multitudes. With a careful study of synthpop, a penchant for warped yet unwavering guitar grooves, and an effortless songwriting ability, he leans into unlikely convergences, and arrives at something deeply futuristic in its disregard for genre sanctity.

A guiding principle for Option Explore was the “explore/exploit trade-off” concept, a behavioral mechanism of foraging (“the choice between exploiting a familiar option for a known reward and exploring unfamiliar options for unknown rewards”) which has been employed within computational neuroscience and psychiatry. Moon uses exploratory foraging as a manifesto for song construction: music without end, without limit. Many of these songs avoid conclusive compositional conventions, and sound more like turning a radio dial than pressing preset play. Tracks begin at what feels like a midpoint and fade out with little warning, adding to the sensation of sonic melt.

Listening to Option Explore, you can imagine the paths of songs not taken while choosing your own adventure with each listen. Opening chords that anticipate one direction and then adroitly go another, drafts of scrapped verses buried beneath toplines like digital palimpsests, and guitar and synth solos arranged in Escher-esque patterns, all indicate the hundreds of hours Moon spent arranging sound, which he nods to lovingly on “Again”: “I’ll do it again, again/Until the feeling’s right.”

Moon studied electronic production and sound design in music school, and found himself drawn to the exactitude of pop production. That purity is distilled on Option Explore to a potent effect: Moon acts as a kind of hyperliterate genre hijacker, pulling from Scritti Politti’s sophisti-pop aesthetic, Buddy Holly’s textbook chord progressions, and J Dilla’s scrappy architecture. But Moon chooses not to scaffold these reference points into formulaic songs, instead reassembling fragments from each as subconsciously recognizable moments. Option Explore is bricolage, never pastiche.

Moon’s reprocessing of forgotten digital timbres echoes the pop quality and oddity of Television Personalities or Cleaners From Venus , and subsequent revivalists like The Clientele and Cate Le Bon . But coding Moon’s studious scavenging and repurposing as simple nostalgia belies how imaginative it is. Picturing his process feels impossible, like trying to visualize a color you’ve never seen. Though Option Explore takes cues from many reference points, it ultimately chooses to explore something wholly new.

Dylan Moon’s Option Explore will be released by RVNG Intl. on June 17, 2022 on CD and digitally, with a vinyl version to follow in September. A portion of proceeds will benefit Downtown Women’s Center, the only organization in Los Angeles focused exclusively on ending women’s homelessness through housing, wellness, employment and advocacy. 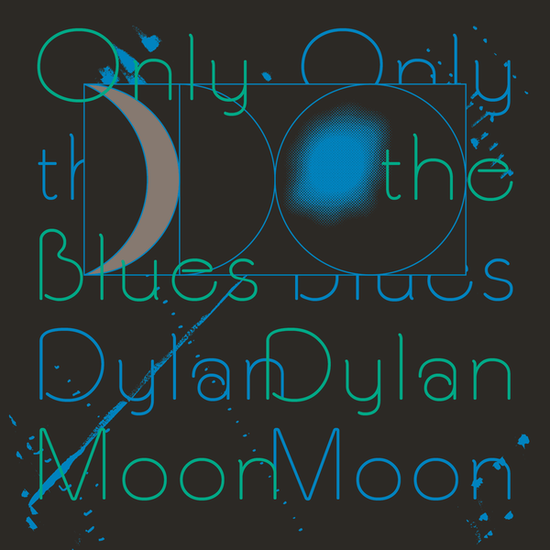 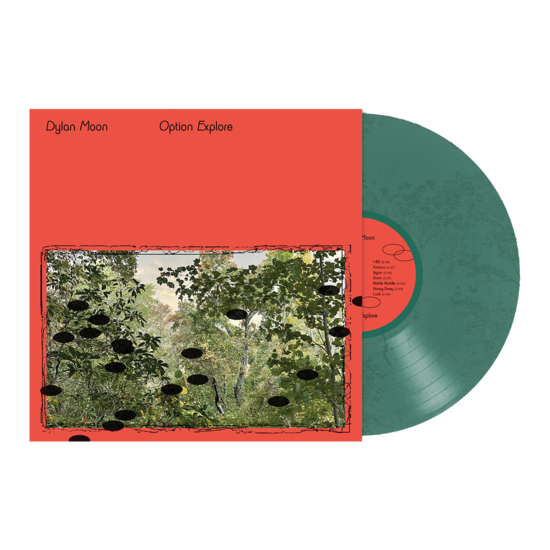