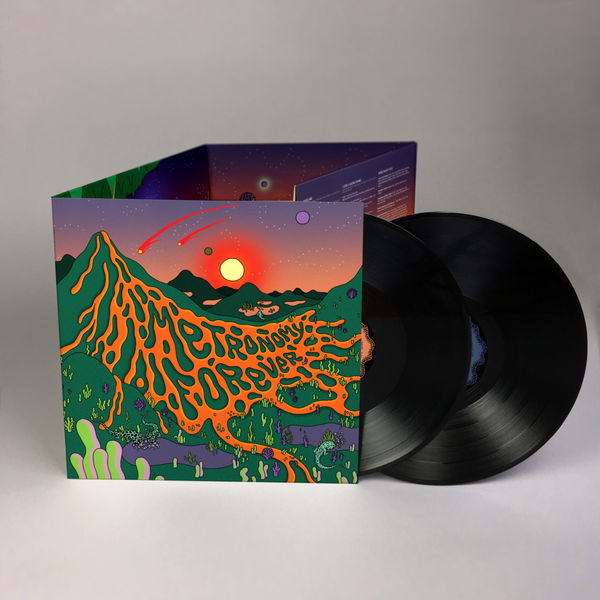 The follow-up to 2016’s ‘Summer 08’, ‘Metronomy Forever’ features 17 tracks. Its length is born from a desire for breathing room, from not wanting to stuff the hits together like a bouquet of petrol station roses – a modern way of listening to music. Metronomy’s innate skill for blending off-kilter funk, energising club vibes and esoteric pop is interspersed with some mood-setting, glistening and melodic electronic tracks.

The band’s leader Joseph Mount called upon a variety of inspirations for this album. Most notably, he wanted to replicate the feeling of listening to the radio, with an infinite quality, sumptuous songs of different styles, ever rolling, helping to lighten your mood. Moving away from the bustle of his former Parisian home to take up residence atop a hill in the garden of England had an impact, infusing the album with a sense of tranquillity and a calm joy that reflects the relative happiness of his existence.

‘Metronomy Forever’ in name represents something looking backwards and forwards simultaneously, like Janus, something fated and eternal. You were made from dust and to dust you will return, that sort of thing. “What happens is when you’re making music and you enter a world where you have achieved some sort of celebrity no matter how large or small you start to think about yourself in terms of legacy and what you’re going to leave behind,” says Mount. “And then you realise that’s limited to the interest people have in you. In the end I feel completely comfortable with it. The less importance you place in any art the more interesting it can become in a way… I’m making music, I’m going to do some concerts, I need to feed my children”. 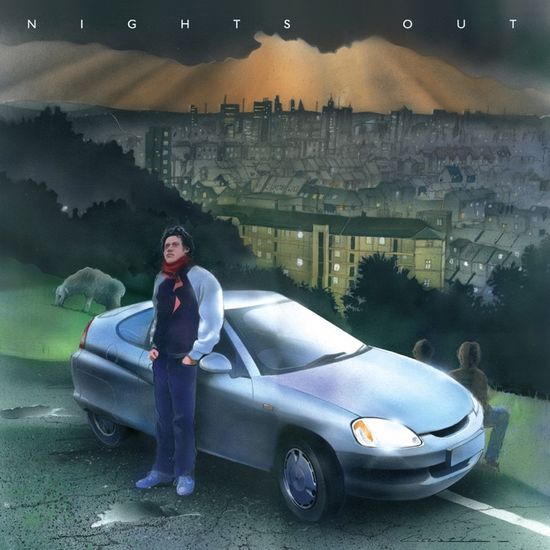