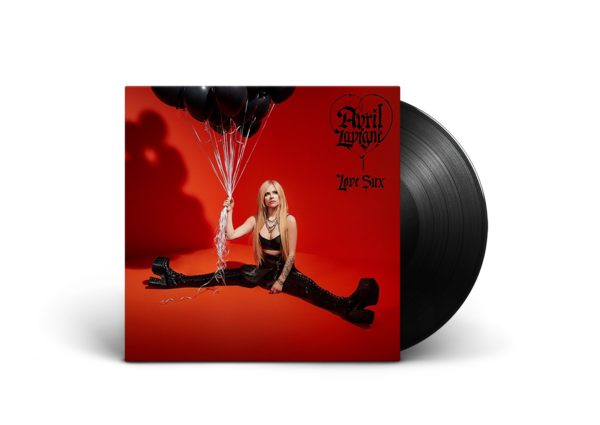 Eight-time GRAMMY® Award-nominated multi-platinum singer, songwriter, designer, and philanthropist Avril Lavigne will release the vinyl formats to her UK #3 album, Love Sux, which came out February 25, 2022 via Travis Barker’s DTA Records. The 12-track album is Avril’s seventh studio album and marked the first new music to be released from the star since 2019. She will play 3 x sold out Brixton Academys in May 2023 and has a new single with YUNGBLUD coming in November 3rd 2022.

The announcement comes alongside the release of her newest single “Love It When You Hate Me” feat. Blackbear.The pop-punk anthem is the second single to be released off her forthcoming album, following the first single “Bite Me,” which debuted to both fan and critical acclaim, racking up over 71M global streams since its November 2021 release. Since then, Avril has performed the hit single on a series of TV shows, including: The Late Late Show with James Corden, The Tonight Show Starring Jimmy Fallon, The Ellen DeGeneres Show, and ABC’s New Year’s Rockin’ Eve.

Avril Lavigne has made history, smashed records, and consistently blazed a trail of her own as an uncompromising force in music and culture. Beyond selling 40 million albums worldwide with 12.5 million units sold in the U.S. alone, she has notched eight GRAMMY® Award nominations in categories such as “Best New Artist” and “Song of the Year” twice for “Complicated” and “I’m with You.” In addition, she has received eight Juno Awards, including “Artist of the Year.” Her catalog comprises the septuple platinum Let Go [2002], triple-platinum Under My Skin [2004], double-platinum The Best Damn Thing [2007], gold-selling Goodbye Lullaby [2011], gold-selling Avril Lavigne [2013], and Head Above Water [2019] highlighted by definitive smashes such as “Complicated,” “Sk8er Boi,” “Girlfriend,” “Here’s To Never Growing Up,” and “Head Above Water.” As such, she remains of “one of the Soundscan-era’s top-selling artists releasing albums in the U.S.” and “the third bestselling Canadian female artist of all-time.” 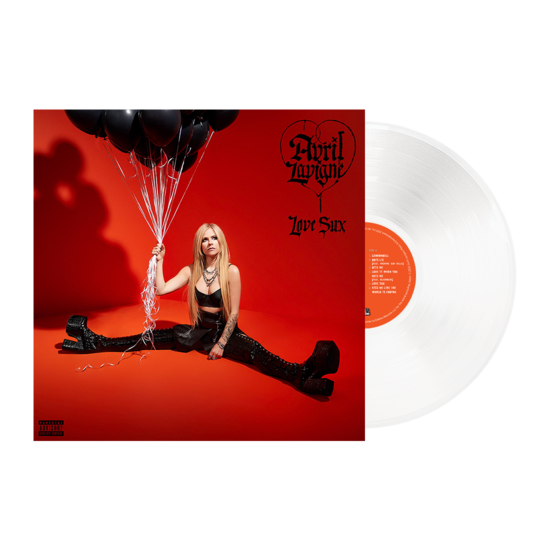